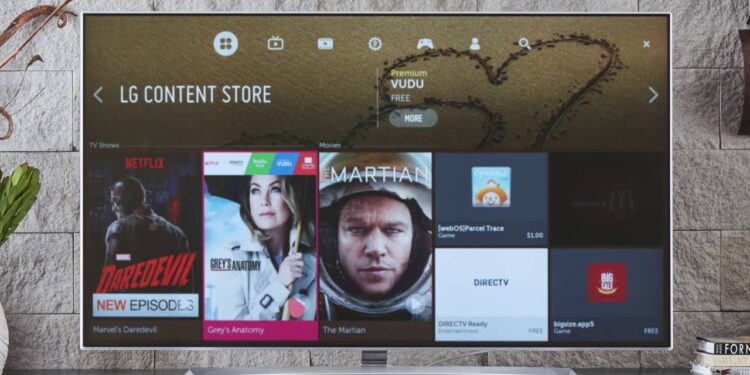 South Korean electronics manufacturer LG was established as GoldStar in the year 1958 by Koo In-hwoi. The company was established for manufacturing consumer electronics and home appliances for the local market right after the Korean War. So, LG was the first company that produced radio equipment, televisions, refrigerators, washing machines and air conditioners at South Korea. In the initial phase, the company was operating as GoldStar and later got merged with Lucky Chemical and LS Cable in the year 1995 that were the other companies of the LG group. The company has made a significant contribution to the world’s consumer electronics and home appliances industry.

LG also has a portal of premium content and apps and it is known as ‘LG Content Store’. You will get all your favorite apps in this online store. You can easily access the LG Content Store and after you launch it, you will be directly taken to the dedicated pages of TV Shows, Movies, Premium Apps, 3D Content and Apps & Games. LG Content Store can be considered as a marketplace for the apps you need for enjoying the best of movies, TV shows, music, gaming and more. You have to simply click on them if you want to know more details about the app and if you are satisfied, just download, install and enjoy. 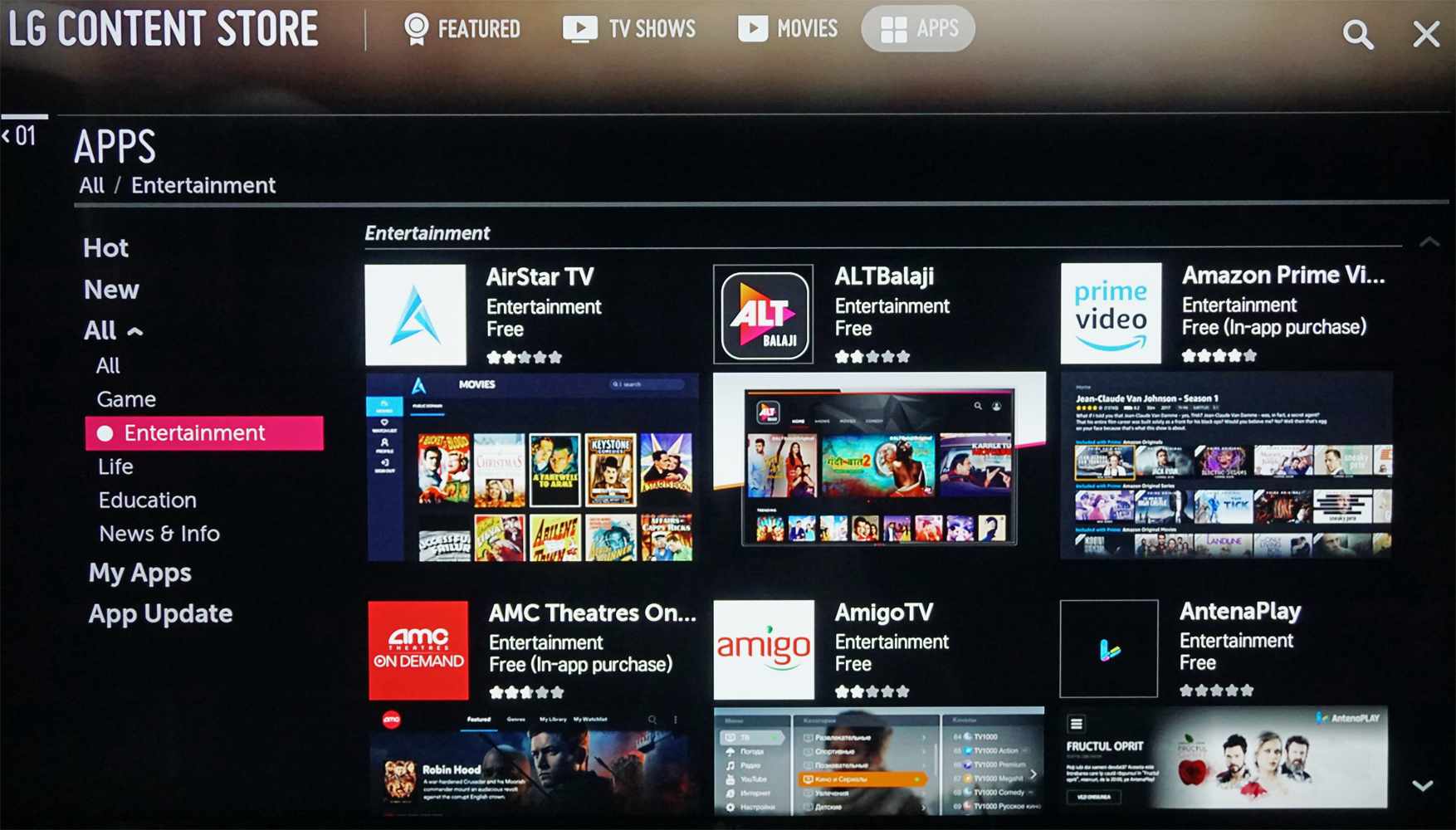 (i) Press Home/Start button on your remote and you will see the launcher bar.

(iii) Select the option of All Settings at the bottom.

(iv) Select General menu at the left side.

2. Reset the TV to Factory Settings

(i) Press Home/Start button on your remote.

(ii) Click the Settings icon at the top-right side.

(iii) Select General at the left side.

(iv) Select Reset to Initial Settings at the right side.