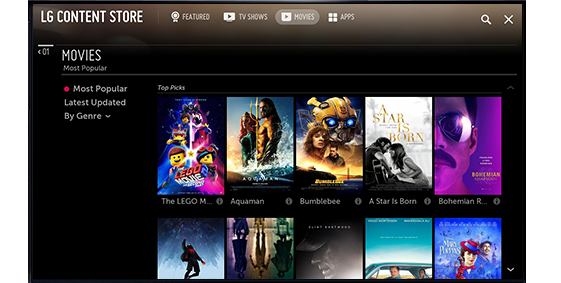 LG or LG Electronics is a South Korean multinational electronics company and its headquarters are located at Yeouido-dong, Seoul, South Korea. The company is a part of the fourth biggest chaebol in South Korea and the total global sales have been around US$55.91 billion since 2014. It has four business units which include Home Entertainment, Mobile Communications, Home Appliances, and Air Solutions and Vehicle Components. Starion India is the main production vendor for refrigeration and washing machines in the Indian sub-continent. LG has been the world’s largest LCD television manufacturer since the year 2008.

LG also has a portal of limitless premium content and apps and it is known as LG Content Store. You can easily access the LG Content Store and it is like pressing the Home button of your magic remote. When you launch the LG Content Store, it will take you directly to the dedicated pages of TV shows, movies, premium apps, 3D content, and many more. You will be able to find a large number of apps at the LG Content Store like Amazon Prime Video, Disney+, YouTube, Netflix, Apple TV, DAZN, Spotify, Google Play Movies & TV, and lots more. Click on any one app to learn more details about the app and then just download and install it. You need to create or sign-in to your free LG account in order to download and use these apps. 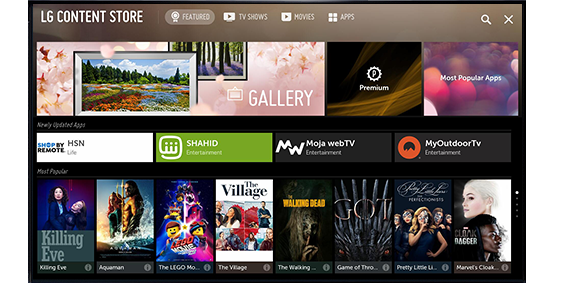