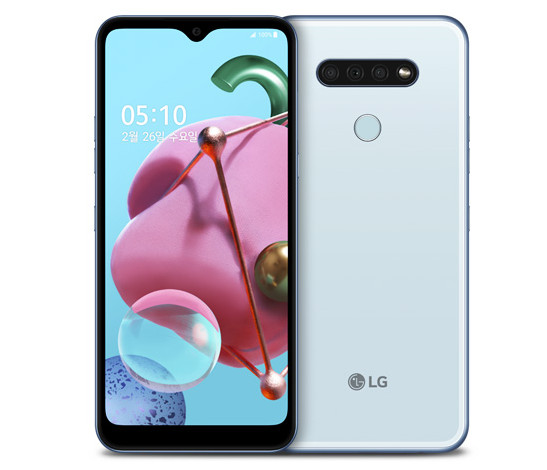 LG Electronics Co. Ltd. initially launched the LG Q51 in South Korea in February this year. Two months after the release, it’s potential successor the LG Q52 was seen on the Bluetooth SIG certification website. The certificate page showed us that the phone will come with a Bluetooth 5.0 connection.

Now, recently the phone has received the device certification in Korea. The certificate was leaked on twitter by a user with the model number LM-Q520N. According to the certificate, the phone is manufactured in China. It seems that the latest addition in LG’s Mid-range Smartphone is ready to be launched and may arrive as early as late September or early October, this year.