by Shreyansh
in OnePlus, Technology
0 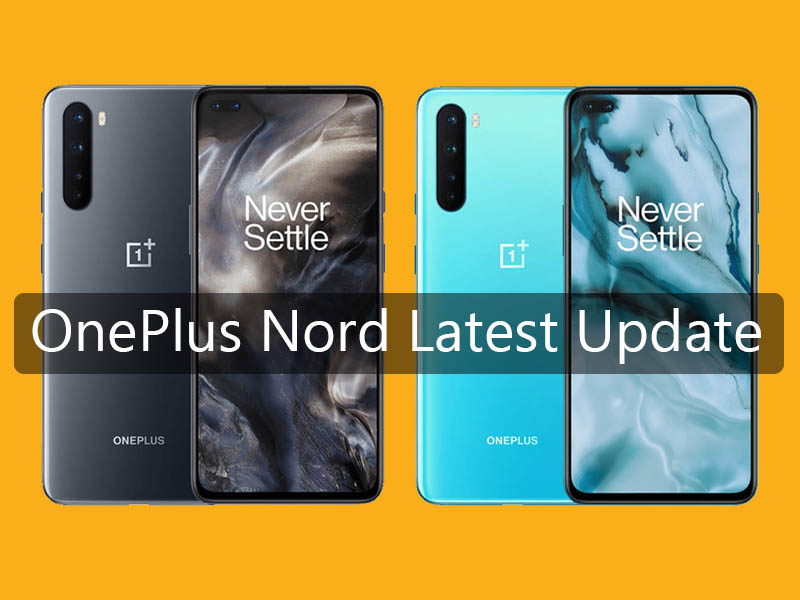 OnePlus’s latest addition to its devices, the OnePlus Nord has just received a new update to the One Plus OxygenOS. Being called the Oxygen OS 10.5.6, the update has come up with some minor upgrades to the OS. One plus has provided some optimizations and bug fixes to the camera, Bluetooth, and the system. The Chinese tech giant has improved the stability for the OS to offer its users a better and smoother experience.

However, the changelog doesn’t include any new features or security patches. The OnePlus Nord has received several OTA updates since its availability in the market which most of them have been important bug fixes.

Here is a complete changelog for the OxygenOS 10.5.6:

Download Link for OxygenOS 10.5.6 for the OnePlus Nord here:

OnePlus typically is rolling out the new update to some specific users. If no critical issue pops up during the initial phase, the rollout will be expanding to more devices over the coming days. For the users, who haven’t yet receive the update and are not so keen on waiting for it, can download the update from the links given below: