by Sayan
in News, Technology
0 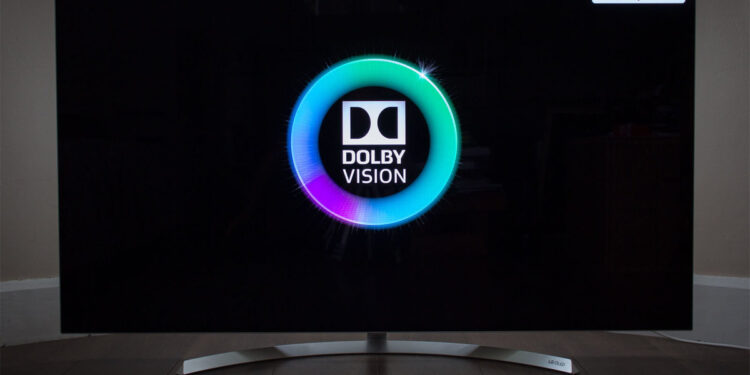 The recent 5.10.04 firmware update for LG TV has been causing several problems for the users. Many reported that their Apple TVs are experiencing flickering issues while on Dolby Vision content. Here’s everything you need to know. 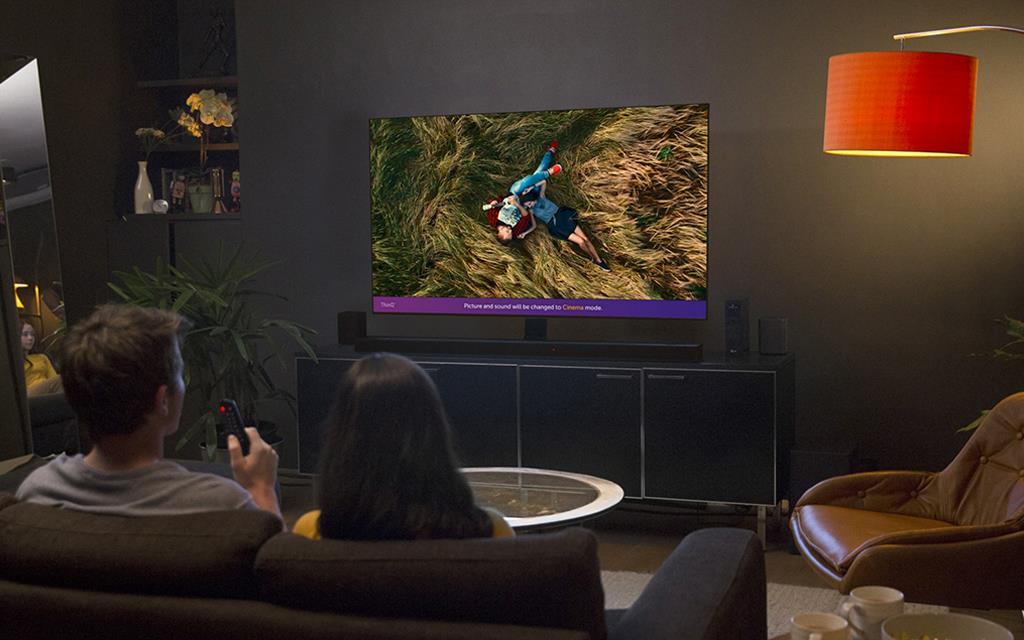 For more information on this, visit the official LG community website here.

Prior to the update, everything was running smoothly without any issue but as the update went live, things went haywire pretty quickly.

Well, if you are facing the same issue then unfortunately all you can do is wait and let LG come up with a fix.

Since many users are facing the flickering issue while using their Apple TV on Dolby Vision, there is a temporary fix we managed to find out. A user on the official forum suggested that the temporary solution is to go into the Apple TV and downgrade the resolution from Dolby Vision to regular HDR. However, LG needs to fix this ASAP.

As of now, we don’t have any solid information about whether LG is currently working on a fix. However, some users who opened a ticket in the LG forums confirmed that LG engineers will be providing more information on this after a couple of days.

So, right now all we can do is downgrade the resolution to HDR so that the flickering stops and wait for LG to come up with a solution.