Is your LG TV refusing to work together with AirPlay? Here's how to fix it.

by Sharmila Ganguly
in Gadgets/Devices
0 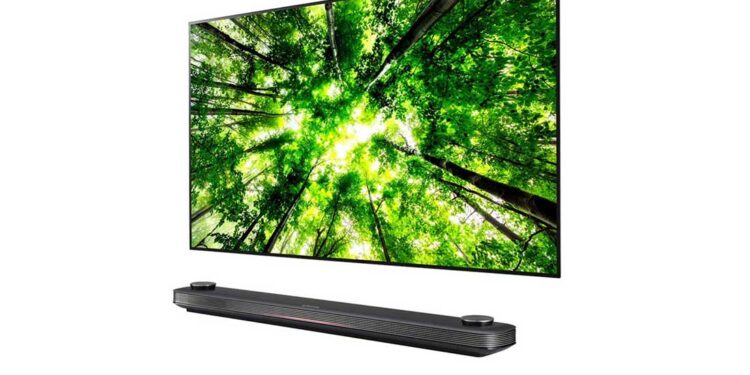 Want to watch Disney Plus on the big smart screens instead of a mobile device? Know how to troubleshoot an Airplay issue to broadcast Disney Plus app on your TV.

LG is a trendy electronics brand all over the world. It makes electronics like televisions, refrigerators, microwaves, and many more. LG (Life’s Good) started in South Korea, but it extended itself worldwide with its products quickly. LG’s Televisions are very popular among millennials. It is probably because of the list of features LG provides in its televisions. OLED TVs, Nanocell TVs, 4K UHD TVs, Smart TVs, Gaming TVs – LG makes all kinds of them. Moreover, they have a very prompt and widespread customer support/service system which makes them top-notch.

LG TV is not syncing with the AirPlay issue.

AirPlay is synonymous with Apple Play of iOS devices. It allows you to stream content from your iOS devices to the big screen. So, all you have to do is connect the TV and iOS device to the same WiFi Network. You can open Control Centre on your iOS device and search for your TV in the list of devices under AirPlay.

However, some users were facing an issue connecting their LG TV to their iOS devices (some LG TV models which support AirPlay). Additionally, LG customer support has also been made aware of this. A user posted about this issue in LG’s help forum.

LG’s moderators were swift with their reply to the above complaint. They suggested steps to fix the problem. So, we are listing down the steps for you.

The user who complained was satisfied with the solution provided.

The user had an additional question, which hasn’t been answered by the moderator yet. We will try to answer the question.

Quick Start+ setting puts your TV in standby mode when it’s turned off. It makes the process of starting up the TV faster. Only a few models of LG TV support this feature.

We hope we were able to solve the issue you were facing with AirPlay and LG TVs.

[Updated] LG TV AirPlay not working : How to fix it?

[Updated] LG TV AirPlay not working : How to fix it?