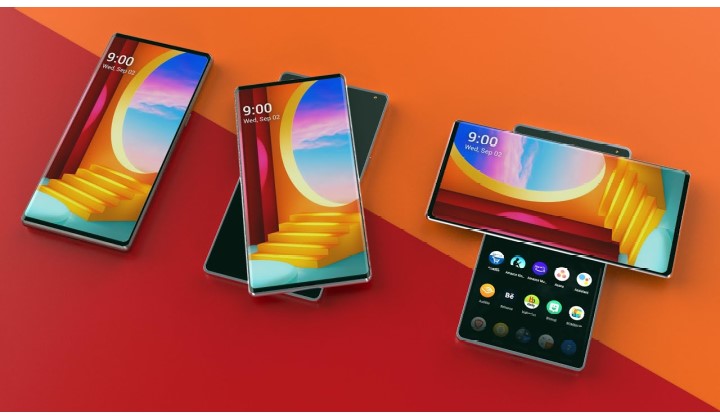 LG is a Korean tech brand known for several electronic products but mainly, for house-hold products like washing machines, televisions, and refrigerators. LG smartphones have still not managed to stand-out among the strong competition in the mid-range. However, LG has been experimenting and stepping up in the premium range devices category by coming up with interesting, innovative, and creative mobile concepts.

One of the latest smartphone launches from LG is the 5G, budget flagship smartphone- LG Wing. Launched on October 15, 2020, LG Wing 5G brings some really decent specs with a classy design.

The latest, October update is rolling out for LG Wing 5G users. Here is the full changelog of this update-

You cannot manually apply for this update or find the build online. This latest October update for LG Wing users is rolling out via OTA update. Just like most of the Android-based updates, this one too is rolling out in batches. So it might take some time for every LG Wing user to receive the update (check for update in Settings).

LG Wing 5G is available in two variants- 128GB 8GB RAM, 256GB 8GB RAM. The base variant of this device costs about 850 EUR. LG Wing sells out in Aurora Gray and Illusion Sky colors. With an Android 10 OS out-of-the-box, this is the second software update since the release of this smartphone.

A massive 6.8 inches display and rotating screen- LG Wing was instantly something a lot of people were interested in. Other features of this 5G smartphone include a 64MP triple rear camera module, 32MP motorized selfie camera, Snapdragon 765G chipset, and 4000mAh battery.