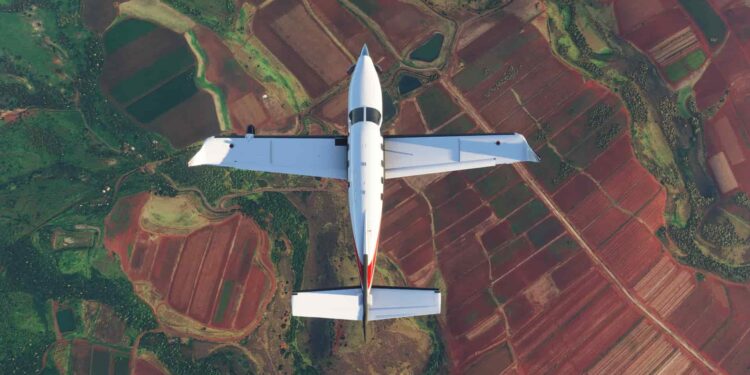 Yes, you read the title right. Microsoft Flying Simulator is going to be released on Xbox Cloud/ XCloud soon. If you are interested to know when the game will be released on Microsoft’s cloud gaming service, consider reading this article till the end as we will be sharing all the details about the same. Here’s everything you need to know.

Released back in April 2020, Microsoft Flying Simulator is by far one of the most successful flying simulator games in the current gaming market. This is because the experience is so realistic that many players are living their dream to fly an aircraft in the game. You can take control of any aircraft featured in the game including the 747 jumbo jet and P-51D Mustang. With immersive visuals along with realistic designs, Microsoft Flying Simulator ruled the simulation genre for more than a year, until more simulation games were released. 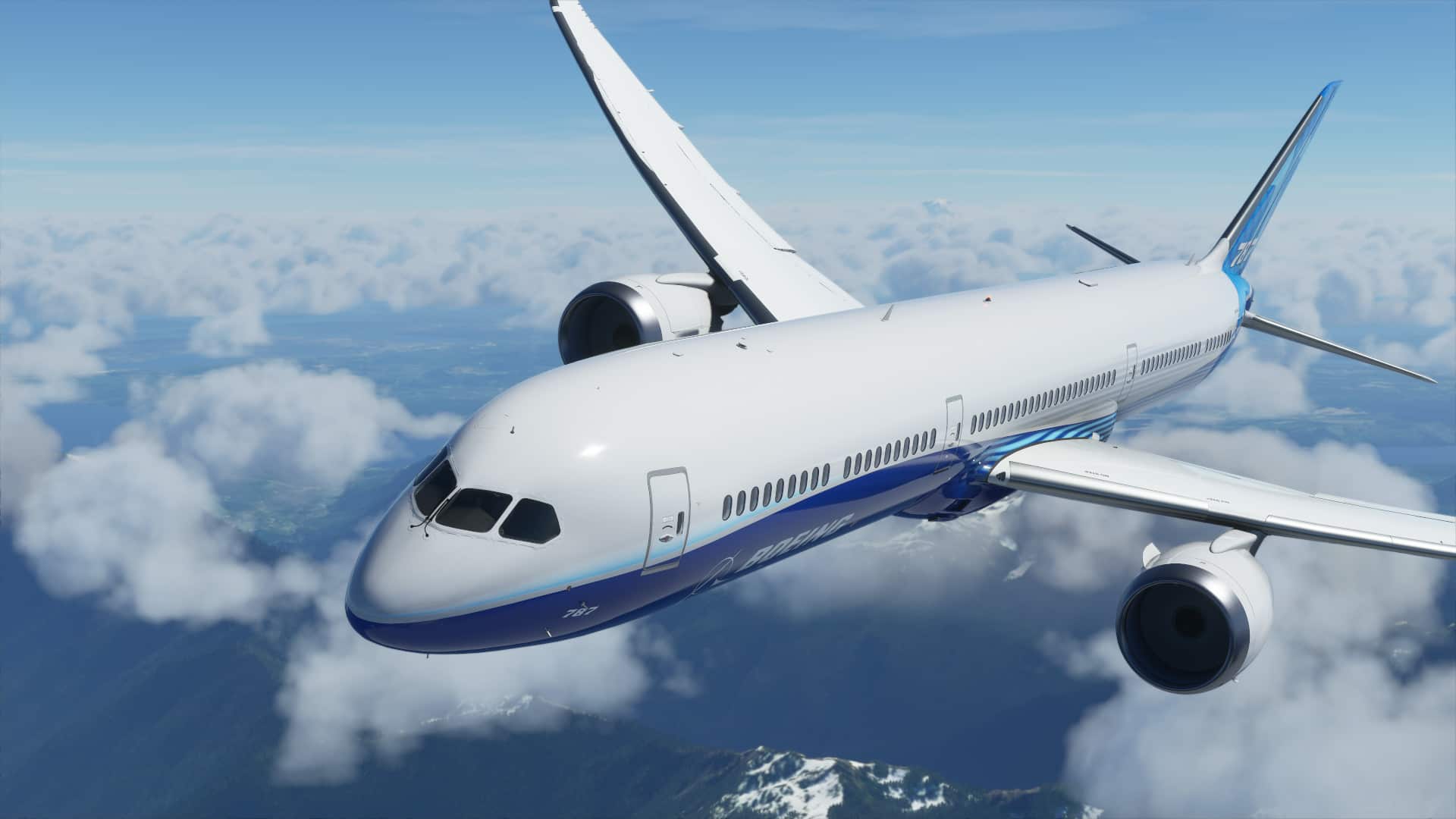 Ever since the game was released on Xbox X|S for the first time in Aug 2021, fans are really enjoying it as the game is able to harness the power of the next-gen console for better performance. The game is also available for free to users who have an active Game Pass or Game Pass Ultimate subscription. So, now the obvious question arises, when will the game be released on Xbox Cloud or XCloud?

Well, as of now, all we know is that Microsoft Flying Simulator is scheduled to be released on XCloud in early 2022. So, that means that we will get to see the XCloud version of the game somewhere in January-March 2022. Unfortunately, we don’t have a specific release date as of now, so we aren’t unable to provide any confirmed information regarding this. However, if more details are revealed, we will be updating this article accordingly at the earliest. For more information on Microsoft Flying Simulator and other games, make sure to stay tuned with us on AndroidGram.