by Kevin Nashon
in Technology
0 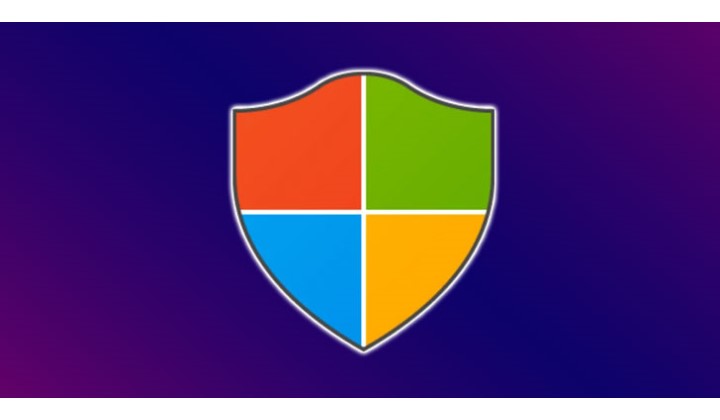 Windows is the most used computer software currently. Though Apple laptops are making their way to the top, Windows will always stay the most reputed software makers. One of the main reasons why Windows is widely used is because of the organized method of releasing updates.

You buy a Windows computer and you will definitely receive constant security updates just the way you do on your mobile. Dedicated, isn’t it?

But for a company that is so organized, it was very unusual as Windows released an unannounced update yesterday. Users have already received the monthly update and were not looking forward to anything specific.

This month’s security update was released last Tuesday, patching 87 vulnerabilities. But two new bugs have been traced and that’s exactly the reason why Windows rolled-out an update as soon as possible to fix it.

The first one is Windows Codecs Library Vulnerability. The bug traced is CVE-2020-17022. All Windows 10 versions have been affected. But specifically, only those who installed the optional HEVC or “HEVC from Device Manufacturer” media codecs from Microsoft Store are impacted by this bug.

Fix: The update to fix this issue will automatically be rolled-out via the Windows Store. However, if you want to check if your system has been affected, then go to Settings > Apps & Features > Select HEVC > Advanced Options. The secure versions are 1.0.32762.0, 1.0.32763.0, and later.

The second one is Visual Studio Code Vulnerability. The bug traced is CVE-2020-17023. Microsoft has conveyed that attackers can perform malicious activities through package.json files. When loaded on Visual Studio Code, malicious code can be executed. Update the app to get rid of this bug at the earliest.