Minecraft VR not working & stuck at the loading screen: How to fix it? 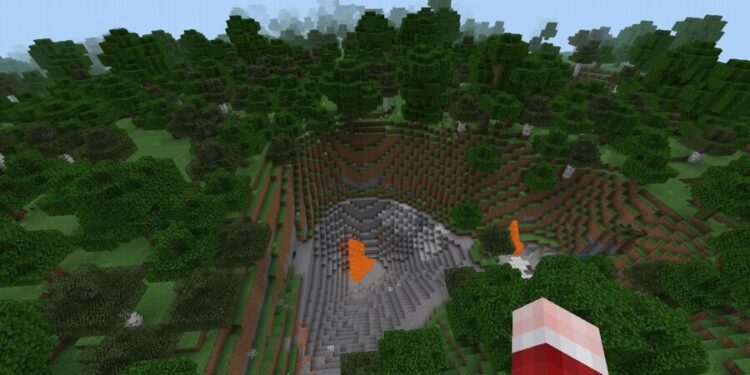 Minecraft in VR lets you experience every little detail in Minecraft up-close. You can scavenge, explore and enjoy the scenic beauty from within the game that is not possible through a computer screen. The wide variety of mobs, biomes, and newly improved caves give the player a sense of thrill even from a computer screen. Hence it goes without saying that Minecraft VR is a great experience that every player should try. But, none of the players will want their Minecraft VR experience to be full of errors and glitches. With that being said, many players currently are facing a problem when trying to play Minecraft VR. According to a few reports, the game just freezes, either on the loading screen or on a white screen. If you have been facing the same problem on your VR device, take a look at the fixes that we have in store for you!

Fixes for Minecraft VR not working and stuck at the loading screen: 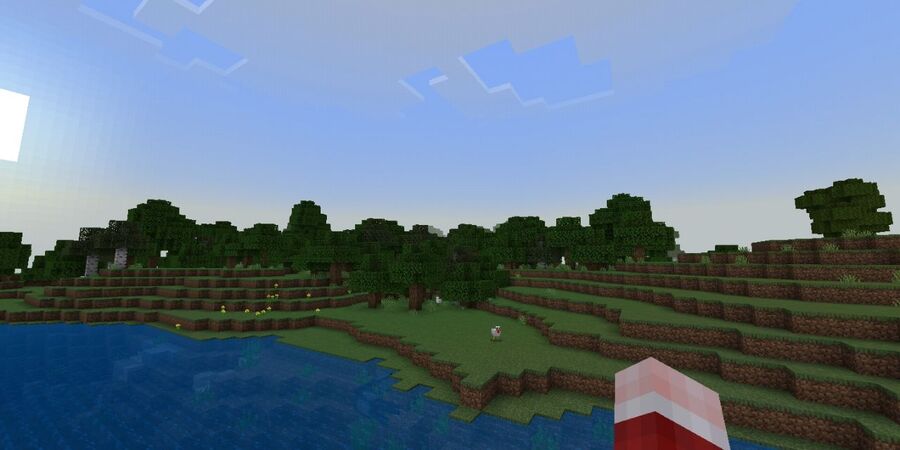 There are a few things that need to be checked before you move on with the list of fixes below. First and foremost, make sure that you have installed Minecraft Windows 10 edition on your computer. Minecraft does come free in the Oculus store. But that’s not the entire game. It’s just a patch or an update. It is necessary that you buy the game on your computer.

Also, make sure that your headset is securely connected to your computer. See to it that all the cables are plugged in all the way and all the permissions are given on your computer. You also have to install the free patch available for Minecraft on the Oculus store. Download and install it before going forward with the fixes given below.

As the first fix for the problem, you will have to edit certain registry keys on your computer. To do that, press the Windows button + R button on your keyboard. This will open the Run dialogue box. In that, type ‘Regedit’ to open the Registry editor. Now navigate to the following registry – HKEY_LOCAL_MACHINE > SOFTWARE > Khronos > OpenXR > 1. Double click the ActiveRuntime key and add the following volume – C:\Program Files\Oculus\Support\oculus-runtime\oculus_openxr_64.json. If you face any problems due to a change in the value put the old value back. For most users, the default value in that key is – C:\Program Files (x86)\Steam\steamapps\common\SteamVR\steamxr_win64.json. After making the changes, restart your computer and run Minecraft VR again.

Try making a desktop shortcut for Minecraft VR on your computer. After creating a shortcut, right-click on it and go to Properties. There, check if the URL value matches the following – minecraft://Mode/?OpenXR=true. If it doesn’t, change the value to match the one given here. Now run the game again and everything should work fine for Minecraft VR on your device.

How to play Minecraft in VR on the Oculus Quest 2?