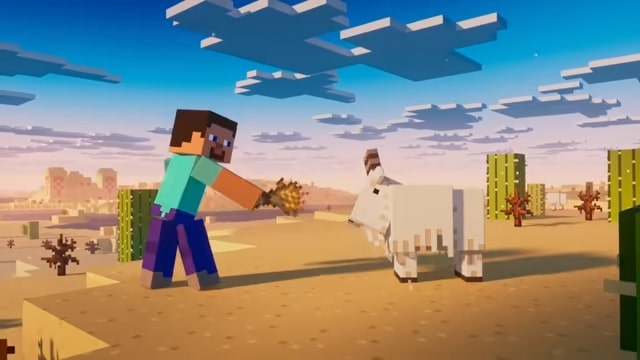 So, the upcoming version of Minecraft Caves and Cliffs will be released soon. However, players can join the 1.18 Beta update for the upcoming version as well. Ever since the release of the Caves & Cliffs update part 1, players are disappointed as the update didn’t introduce some of the interesting features which were revealed at the Minecraft Live 2020 show. So, now the players are desperately waiting for the new 1.18 update which is the second part of the Caves and Cliffs update in Minecraft. 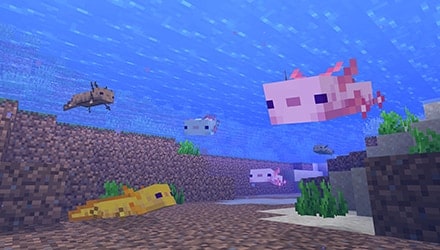 Well, since the update is currently in the Beta phase, a majority of the players are not able to play it. But, if you are looking for information about how to join the 1.18 Beta update in Minecraft Windows Edition, this is the place where all the information is provided.

The steps involved in joining the 1.18 Beta of Minecraft Windows Edition are fairly simple and straightforward. If you are interested to know how to join the Beta, follow the mentioned steps:

Now you know how to join the Beta program of Minecraft Windows Edition. Share this with your friends as well so that they can join you too.

However, there are certain points that one needs to remember while entering the Beta Program.