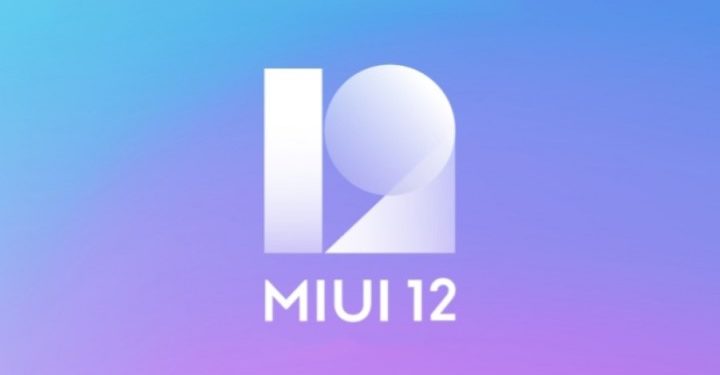 It is fantastic to see how Xiaomi has grown in the past years. One of the most popular tech brands, Xiaomi is a Chinese company with a vast reach across the globe. Fans and Xiaomi users have always admired the affordable price on the brand’s devices which has contributed to the fame it has today. Smartphones aren’t the only products Xiaomi has looked into. Mi Band and Redmi Television are two of the other product series Xiaomi has been releasing gadgets for. Two years ago (2018), the launch of Mi Fashion products indeed stumped many. You need to note that all the gadgets are massively recognized and purchased around the world.

Xiaomi smartphones run on a custom UI/ OS on top of Android. You might know that Android 11 is the upcoming OS for smartphones. To support that, Xiaomi’s next custom OS version is MIUI 12. The official details about the launch and device eligibility list have been revealed and therefore, here we are with all that you need to know!

First of all, every brand is releasing the next version of its custom OS. This is the base UI that will lay Android OS update eligible. But seems like Xiaomi will head the race by being the first brand to launch custom UI that will support Android 11. It has been officially confirmed that MIUI 12 will launch globally on the 19th of May 2020. Well, the announcement was more of a quiz than an official reveal. 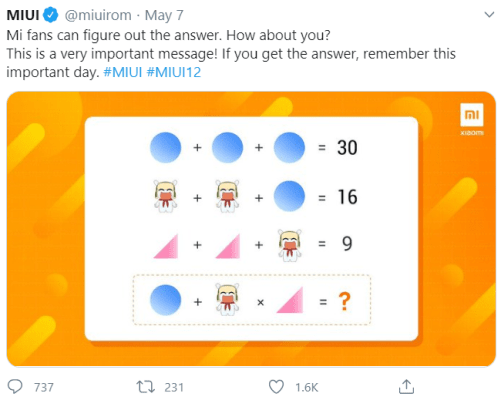 The image you see above is a puzzle shared by official Xiaomi on Twitter. With the hashtags, it was evident being related to Xiaomi’s MIUI 12. When the equations are solved, the last one seems to be 19. The buzz around tweet has confirmed that May 19 is what the brand is trying to convey. Also, the puzzle simply looks like the brand is gathering engagement by pushing out fun stuff to ensure maximum reach and hype. Earlier this week, Xiaomi released a Pilot Testing program for select users. These hint the nearing of the launch date of MIUI 12.

MIUI 12 was officially announced alongside Xiaomi Mi 10 Lite Zoom Edition. The release date has somewhat been leaked by the own company in the form of a puzzle. But above all, the brand took Weibo to reveal the first wave of devices that will receive the MIUI 12 updates. Seems like there is no halt because Xiaomi consistently reveals details about MIUI 12. Also, the list is an edited one as more device has been added to it. Find the list below.

More Xiaomi devices on the list of Eligible devices- 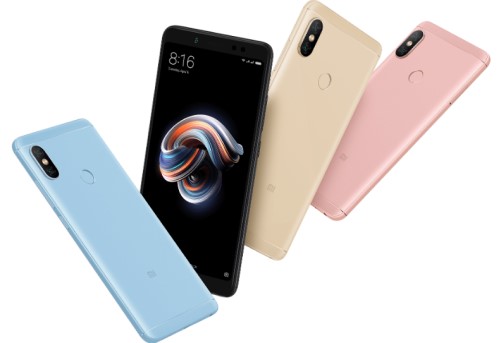 The update rollout will take place in two batches initially. These are the firsts of priority and therefore, among the top order to receive the update.

Finally, users need to note that these are just the newly added devices to the already existing list of eligible devices to receive MIUI 12 update.

Spotify not working (Spotify Down) for many users