by Shreyansh
in Technology, Xiaomi
0 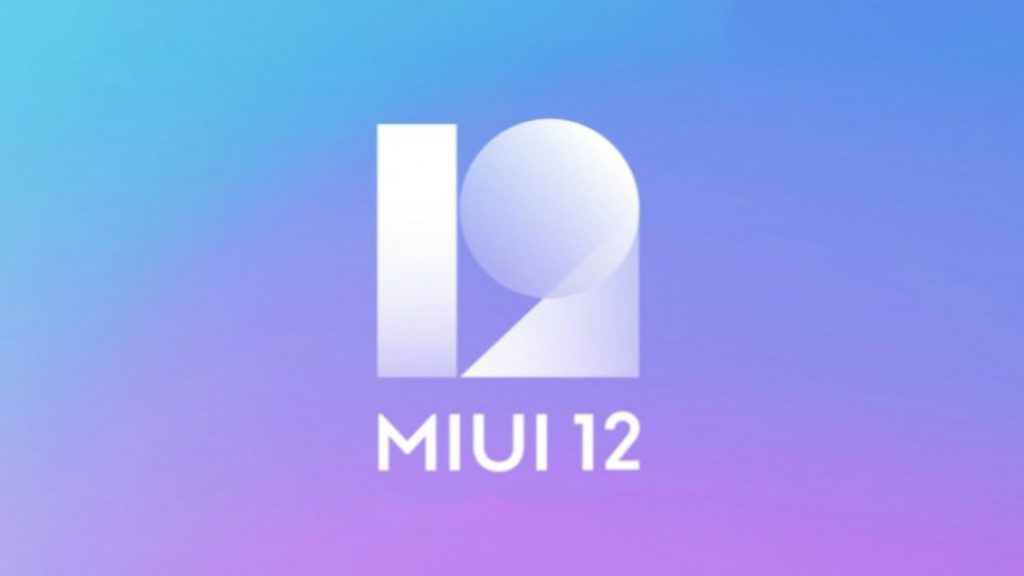 A recent report on Weibo has suggested that Xiaomi will be adding a new cross-screen sharing function from mobile phone to computer in its latest update to the MIUI 12.

It’s been discovered that Xiaomi will be adding a new ‘Device Control’ app through the latest update to its Android-based custom skin which will allow the real-time smartphone to PC screen sharing interaction and much more. In addition to screen projection, the app will provide mutual transmission, editing items from your phone to your computer with a simple right-click, and easy transfer of files. The users will also be able to open different apps in multiple windows. 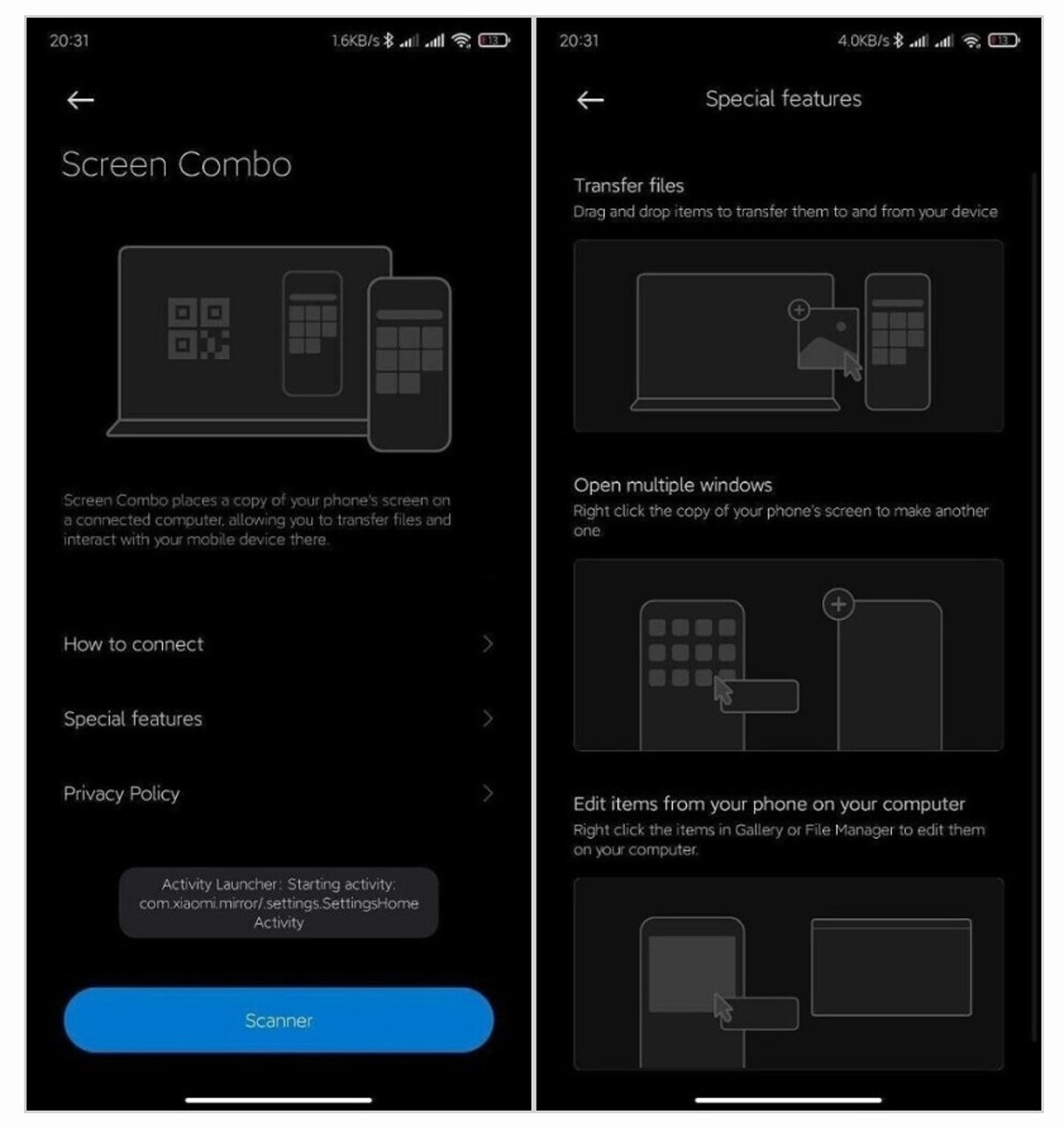 According to the report, users will be able to establish the connection between their smartphone and the PC via being on the same wifi connection.

The report has also stated that this new feature will be first rolled out in the upcoming Xiaomi MI 10 Ultra and the Mi Notebook Pro 15 2020 laptop. A wider range of support for other devices is expected to be available once the Device Control app is available publicly along with the latest version of MIUI 12 which is expected to be released sometime in October this year.

The newly added feature is being considered as a great move by the Chinese origin company which will open up a lot of possibilities for the users without moving towards third-party apps and risking the privacy and security of their device.

Xiaomi’s keen interest in constantly providing its users with new features through is custom skin is one of the reasons why MIUI is so popular despite its bugs and flaws.