by Shreyansh
in Huawei, Technology
0 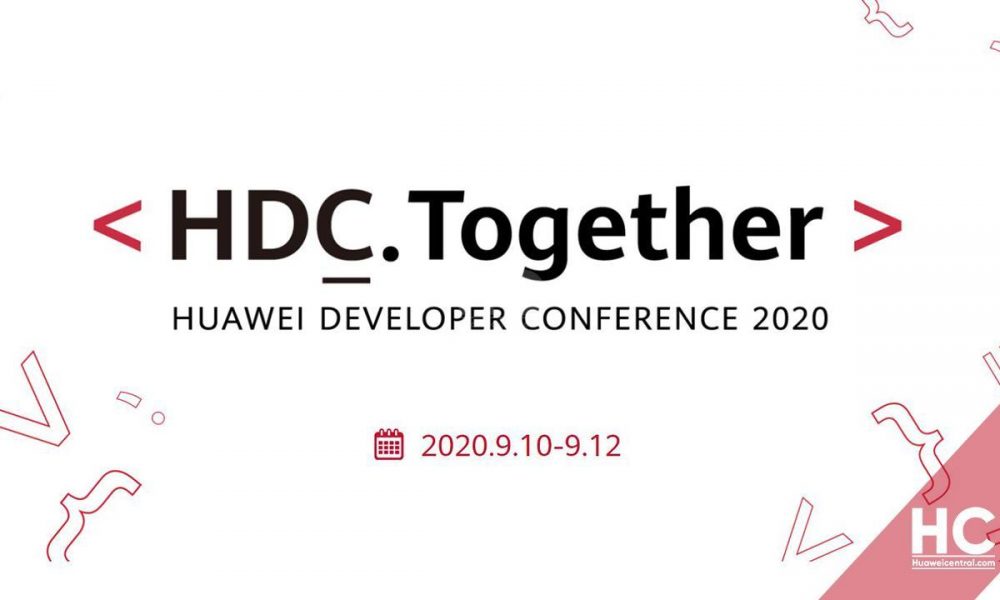 Recently, An official declaration from Huawei states that Huawei Developer Conference 2020 will hold from September tenth to September twelfth. As per Huawei’s authentic Weibo handle, it will share the most recent advancements of HMS Core 5.0. It will likewise disclose the puzzle of HarmonyOS and EMUI 11. Huawei is set to present the EMUI 11 user, interface HarmonyOS 2.0 operating system, and new kits for HMS Core 5.0.

Huawei has also revealed that EMUI 11 will be arriving for 40 smartphones and tablet models from the Chinese tech giant. It is expected that Huawei will start rolling out updates in the fourth quarter of the year, after the release of Huawei Mate 40, which is expected to arrive with pre-installed out of the box EMUI 11.

Reports have suggested that a lot of top-level executives from Huawei will be a part of the event.  Yu Chengdong, Wang Chenglu, Zhang Pingan, and Shao Yang will grace the event with their presence. 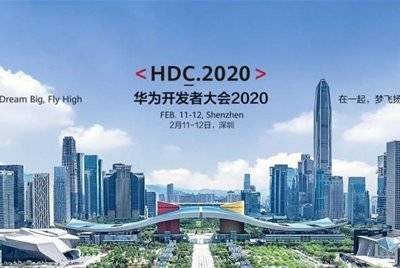 “In 2020, 5G and AI will accelerate, and the era of intelligent interconnection will come quietly.

HarmonyOS will break the boundaries of communication, and the full-scene smart experience is now within reach.

A global service network helps developers embrace the world. Build a new ecology and draw a new life together.”

As indicated by “Science Innovation Board Daily”, at the Huawei Developer Conference 2020, the iterative Harmony 2.0 will be legitimate. This will be a framework for PCs, smartwatches just as vehicles. In any case, HarmonyOS is simply not prepared for cell phones. Huawei has already rolled out HMS Core 5.0 for global developers.