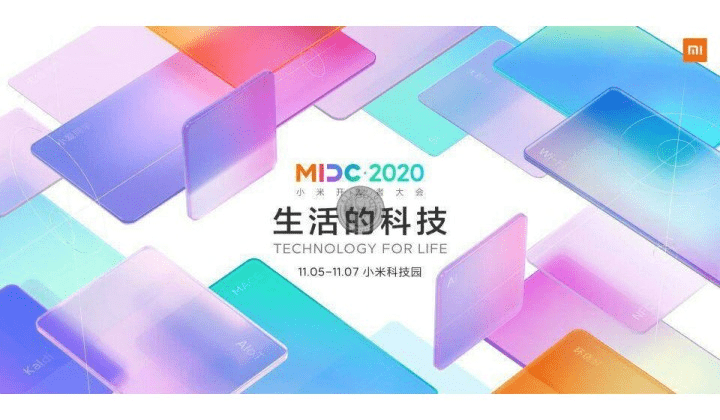 Xiaomi is a Chinese tech brand which has one of the greatest fanbase and largest number of users. Xiaomi smartphones are known for being priced at a very affordable range, yet pack amazing specs and features. Xiaomi’s custom UI skin is MIUI, which is updated frequently with several sub-builds. The latest version of this UI is the MIUI 12 which a lot of users are enjoying already.

Apple has a tradition where every year, in September, either a new product (iPhone to be specific) is either released or at least officially unveiled. Similarly, Xiaomi officials announce dozens of plans, products, and upgrades every year in the Xiaomi Mi Developer Conference.

The most important piece of news that almost every Xiaomi users are looking forward to is about MIUI 13. A lot of devices haven’t even received MIUI 12 stable update yet. But it’s that time of the year where the next version of Android OS and custom skin is revealed. So in this year’s MIDC, we can expect MIUI 13 to be officially unveiled.

A couple of months ago, Xiaomi moderators confirmed on the community page that MIUI 13 will focus on animations. Following that, a video was leaked online where users could see a new Power button menu opted on a Xiaomi phone, teasing major MIUI 13 expectations. But sadly, this is all the information out about MIUI 13 to date. So we can expect an official MIUI 13 announcement in this year’s Developer Conference.

In the MIDC 2019 event, officials unveiled the addition of the earthquake warning function in the MIUI 11 OS. Alongside this, Xiao AI voice assistant 3.0 was launched for Xiaomi smartphones. Other topics covered in the conference include open-source initiatives, Mi MIX initiatives, and Xiaomi Finance. We hope that the upcoming UI from Xiaomi is announced in this year’s event.