by Akshay Tahiliani
in Uncategorised
0 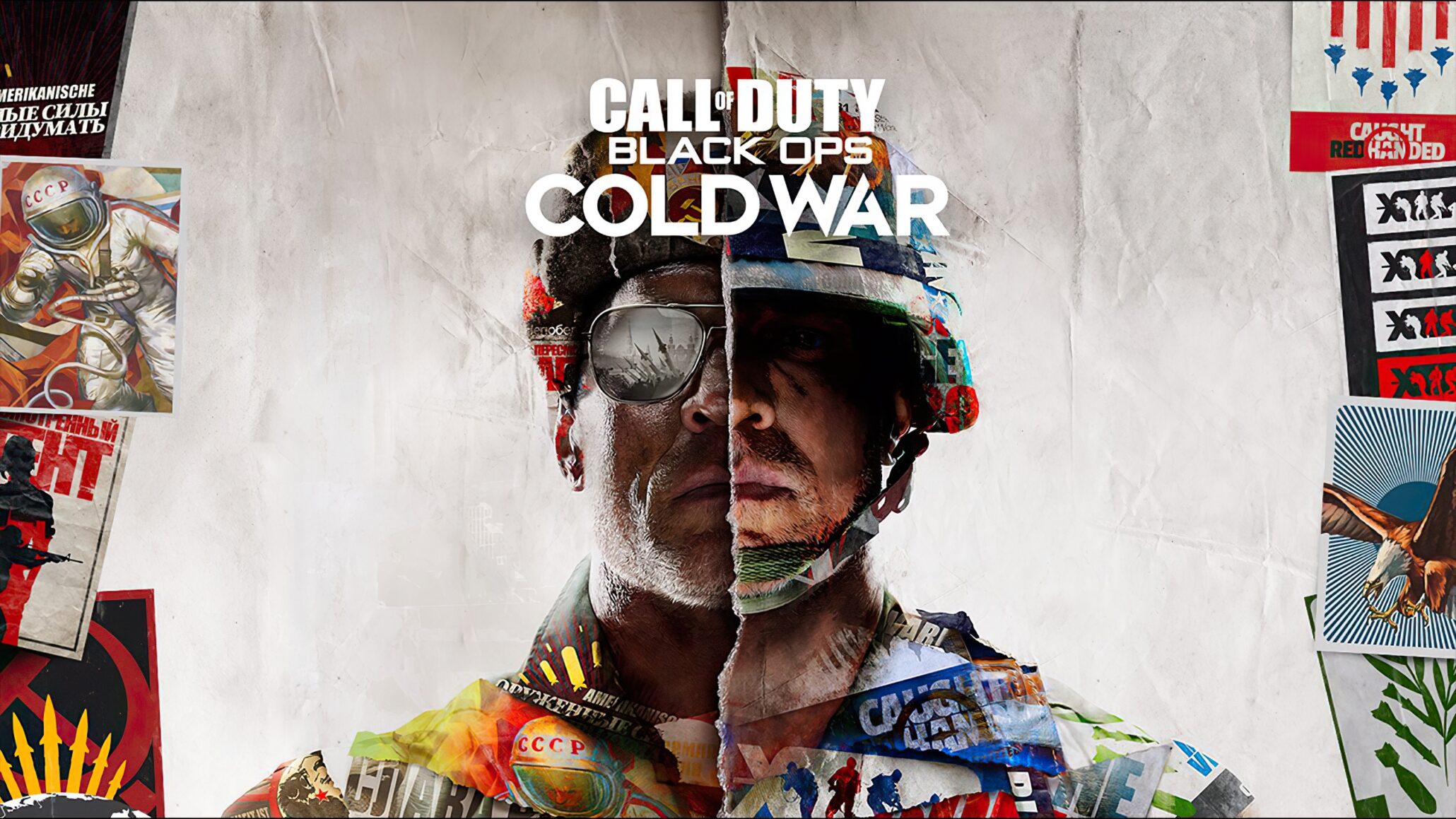 Where did NVIDIA pull this out from? What’s going on with Watch Dogs: Legion? We know you have questions, we had them to. NVIDIA has pulled a shocker out of nowhere. If there is a kind of surprise we love, then it has to be this kind. A couple of days back NVIDIA successfully launched their GeForce RTX 3070 after a planned delay. With all the initial SKUs announced by NVIDIA for the RTX 30 series out in the market, tech enthusiasts were looking for other variants. The news of a possible GeForce RTX 3080 Ti and RTX 3060 Ti have been doing rounds for quite some time. NVIDIA did have something lined up, but it wasn’t another GPU. NVIDIA announced yesterday that for a limited time the GeForce RTX 30 series would be complemented by Call of Duty Cold War as its game bundle.

We can’t complain against such festival niceties, and neither would anyone else want to. It is not a secret that under the Ultimate Play banner, Watch Dogs Legion was the original game bundle. The game owes a major chunk of its popularity to its partnership with GeForce RTX 30 series. However, it seems like NVIDIA wanted fireworks for the festival times and Call of Duty Cold War should do the work. The gamers community have had a positive response towards this decision. Many buyers on Reddit expressed their dissatisfaction after having only recently redeemed their Watch Dogs Legion bundle. The new Ampere GPUs bring an improved RT Cores count and Tensor Core count. All of this and the groundbreaking NVIDIA Reflex AI is sure to make CoD Cold War great fun.

It’s strange though that GeForce RTX 3070 hasn’t been included in this limited time offer. Given the fact that these were delayed for launch and still miss out, leaves potential buyers disappointed. NVIDIA GeForce RTX 3080 is almost out of stock at most places, so it seems like NVIDIA have done their calculations well in advance before bringing the offer. Nonetheless, if you are lucky and haven’t redeemed your Watch Dogs Legion bundle then go and get that Call of Duty Cold War, now!