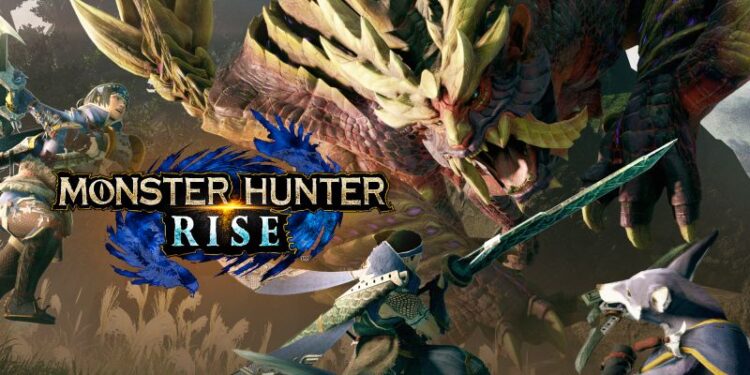 Monster Hunter Rise is an action role-playing game developed for Nintendo Switch. Capcom, the developer and publisher, released the game for Nintendo Switch owners in March this year. The franchise has been a hit among action RPG lovers! Its predecessor, Monster Hunter World, was released for PC, Xbox, and Play Station. However, Capcom has no plans of bringing Rise to consoles as of now. A PC version is possible in 2022. The game’s backdrop is the ninja-inspired land of Kamura Village with lush ecosystems. So, you have to battle evil monsters to become the supreme hunter. Monster Hunter Rise lets you hunt solo or with your friends and earn rewards, that in turn, can be used to craft weapons and armor. However, according to fans, the game could have been better graphically.

Nevertheless, the game also has a vast number of DLCs to keep fans happy. We are listing all the DLCs available with Monster Hunter Rise along with their price. 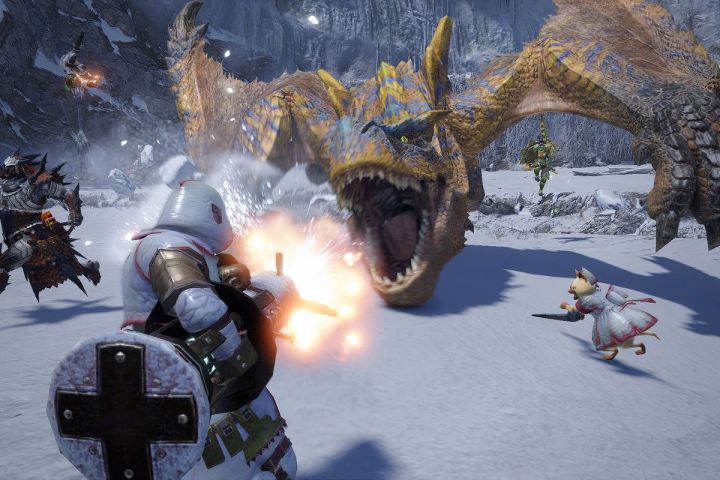 This pack includes the following.

This pack includes the following

This pack includes the following

All the items listed in packs can be brought individually in Monster Hunter Rise. You can buy sticker sets, gesture sets, armor pieces, music tracks, and many more fun items.