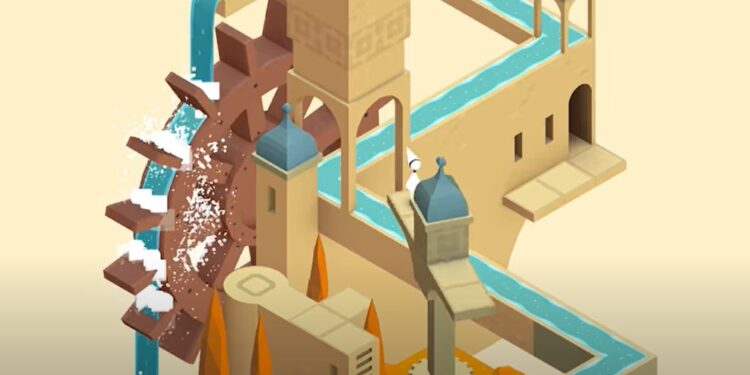 One of the finest mobile gaming series, Monument Vally might be getting a new release soon. So, if you are interested in more details about the release date of the third installment of the series, Monument Valley 3, continue reading this article till the end. Here’s everything you need to know.

Developed by Ustwo Games, Monument Valley is the first title that was released back in 2014. The game had an aesthetic feel and players got to experience a surreal exploration adventure through the vast architecture featured in the game. It is basically a puzzle game where players are required to manipulate the path they follow and guide the in-game character to the other end. Ever since its release, the game’s popularity rose to unimaginable heights and due to this, a second title was also launched after 3 years in 2017. Unlike the first title, while releasing Monument 2, Ustwo Games announced and released the game at the same time to surprise their fans and it worked out perfectly as the game was highly successful post-release. 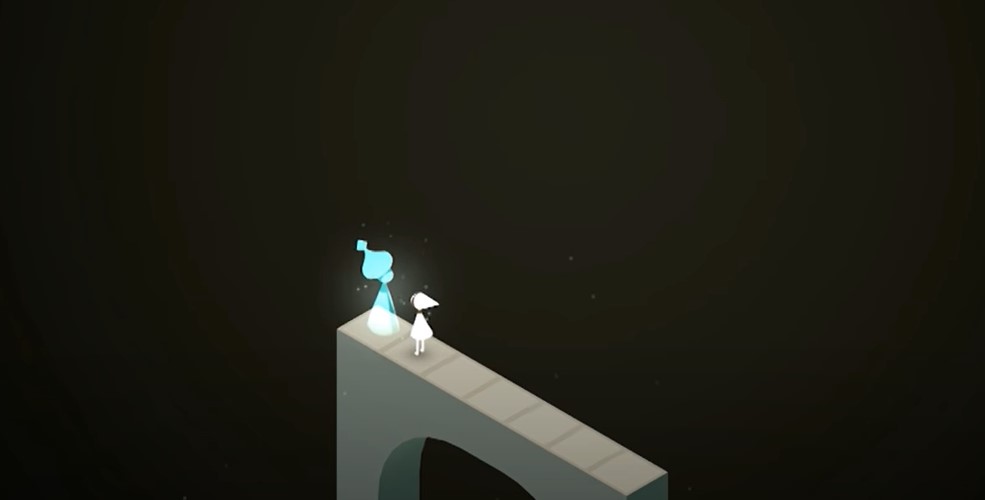 It has been almost 5 years since Monument 2 was released and players are wondering if they will ever get to play the next title, i.e. Monument 3. Continue reading for more information.

Well, Monument Valley fans will be delighted to know that Monument Valley 3 is going to be released for sure. This is because back in 2019, Ustwo Games posted on Twitter that they are working on the development of Monument Valley 3. They also revealed that they need a New Game Director to lead the creative vision of their future plans so we are quite sure that the upcoming title’s release date is near us.

ANNOUNCEMENT: We're starting work on Monument Valley 3! But with two exciting games already in development, we're looking for a NEW Game Director to lead the creative vision. Could it be you? Job spec and application page are now online: https://t.co/S3GLPS4kZM #gamedev #gamejobs pic.twitter.com/Dq6pr3ZeTX

As of now, we don’t really have any information regarding the release date of the game apart from the fact that it is still in development. Anyways, we can expect the next title to be released in early 2023 but official confirmation is yet to be made by the devs. However, if we get more information regarding the release date of Monument Valley 3 in the future, we will be updating this article accordingly at the earliest.

Also, about its download availability status, we can expect the game to be available for download on both Android and iOS as of now. If the upcoming title supports additional platforms, we will be letting you know. Until then, make sure to stay tuned with us on AndroidGram.