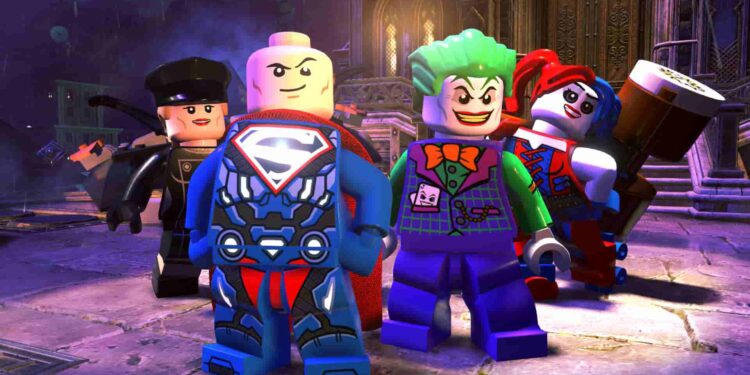 Want to know if the fourth installment of the Lego Batman Series, Lego DC Super-Villains features multiplayer mode or not? Well, you have come to the right place as we will be sharing all the details on the same. Here’s everything you need to know.

Ever thought of a world without Superheroes? You get to experience that in Lego DC Super-Villains as they take the role of Earth’s protectors after the disappearance of the Justice League in the DC Universe. It does sound interesting right? Well, it is.

Developed by Traveller’s Travel, Lego DC Super-Villains is a lego-themed action-adventure video game released back in Oct 2018. It is the first lego game in the series to focus entirely on the villains of the DC Universe. Likewise, you get access to a wide roster of iconic super-villains of the DC Universe each equipped with their own abilities. Also, did you know that Lego DC Super-Villains is the first among other Lego games to implement the use of a custom character that gets integrated into the story? Your character will gain additional superpowers and other customization options as you progress in the game’s story. 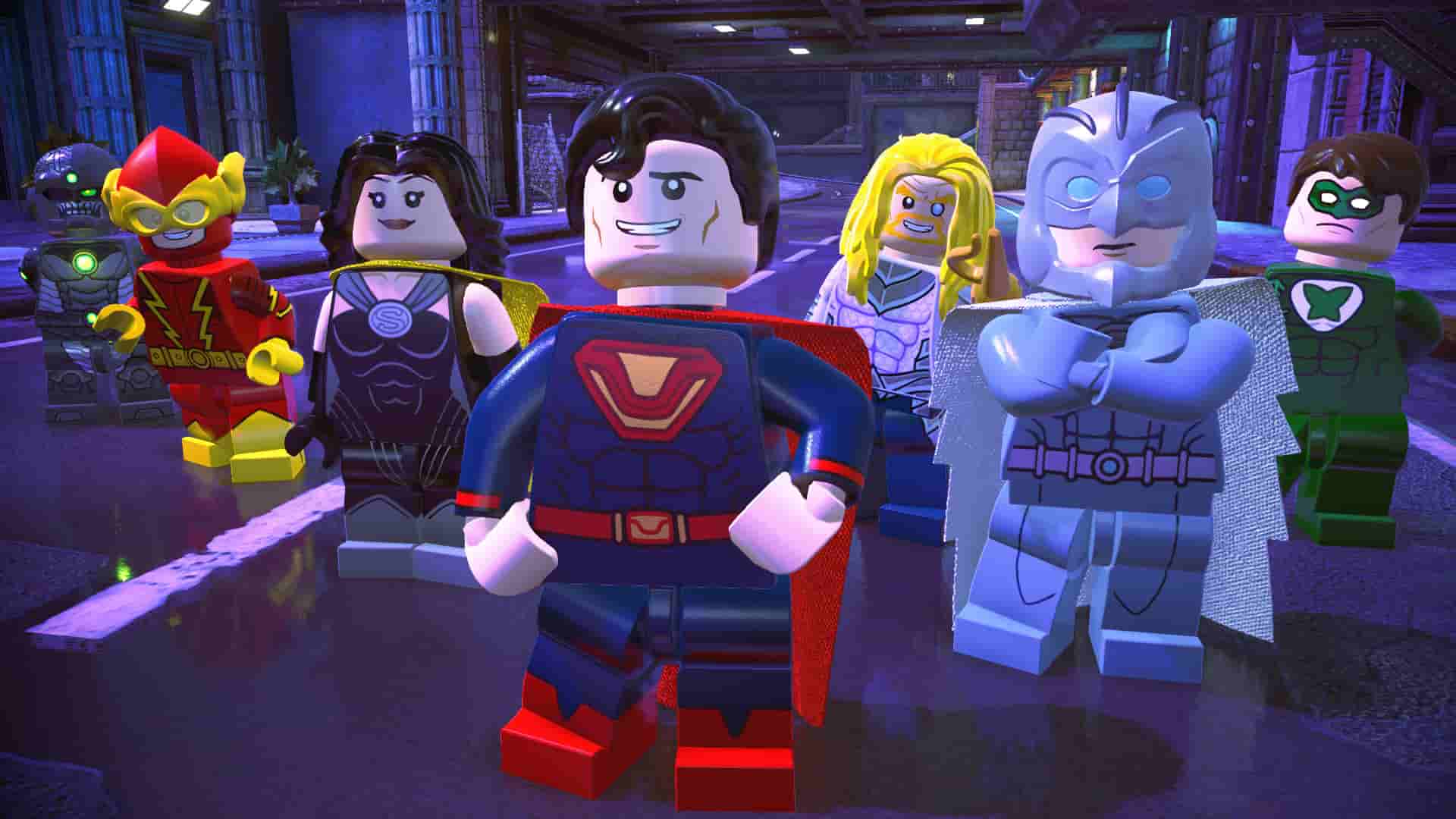 It is available on all popular platforms including PC, Nintendo Switch, PS4, Xbox One, and macOS. Additionally, many players are interested to know if the game features a multiplayer mode and we are here to provide information regarding this. Continue reading to know.

For anyone wondering the same, Lego DC Super-Villains does support multiplayer. Well, there are two options available for you to experience the multiplayer mode of this game. The game supports the traditional Shared/Split Screen Co-op mode and also features Steam Remote Play Together.

Steam Remote Play Together is a feature that enables you to share your local co-op games online with your friends. It is a new feature implemented in Steam that lets players share their local multiplayer games with friends for free. With this feature, players who own the game can host it and others can join in to play together.

Well, now you know everything about the multiplayer mode featured in Lego DC Super-Villains. For more such articles on games and new releases, make sure to stay tuned with us on AndroidGram.