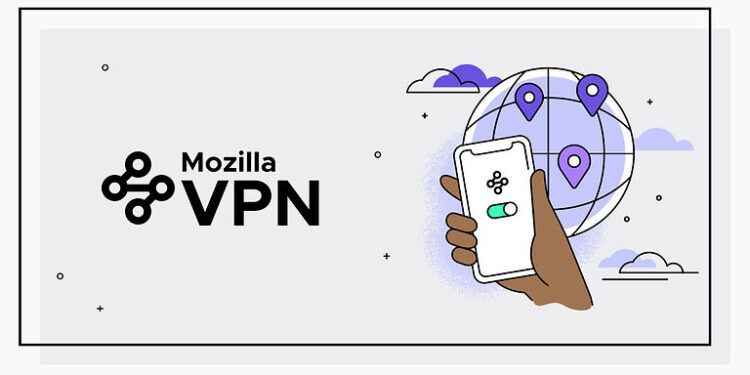 Mozilla VPN is a suitable VPN connection for anyone who wants basic online security features and IP masking. And since the whole purpose of VPNs is to keep your online transactions safe, connection issues are unacceptable. If the Mozilla VPN on your device keeps disconnecting for a reason you don’t know, here are some effective troubleshooting steps. Use these to fix the problem on your device.

Fixes to use if Mozilla VPN keeps disconnecting: 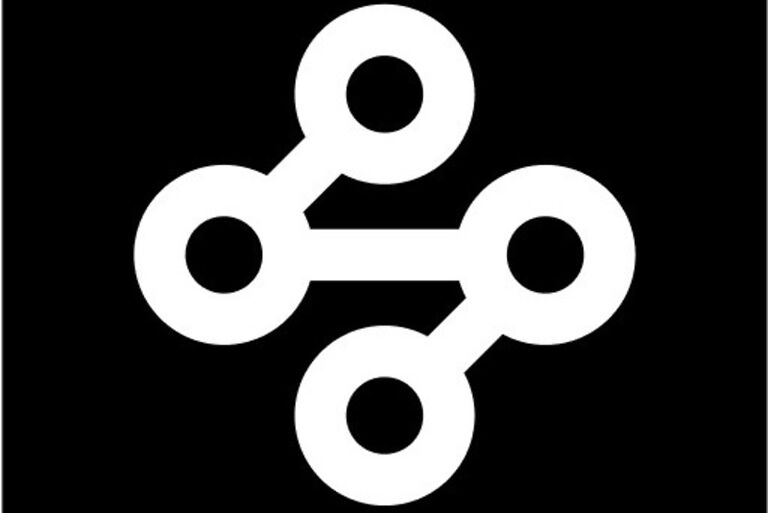 This is an easy fix that managed to solve the connection issue for a bunch of users. Open Mozilla VPN on your device and click on the cog icon. Go to Network settings > Local Network Access. And turn on Local Network Access. Turning this setting on will fix the issue caused by other wireless devices in your house or that are a part of your home network. This will prevent Mozilla VPN from disconnecting.

Let the VPN through the firewall:

Try restarting your device if the problem was not fixed using the steps above. After the restart, try connecting to a VPN server. If the connection attempt fails, the next thing you should do is check your internet connection. Open other programs or apps on your device and check if the loading speed is reduced drastically. If yes, contact your ISP to get your internet connection fixed. If that doesn’t help, contact Mozilla VPN support by clicking here and raise a support ticket.