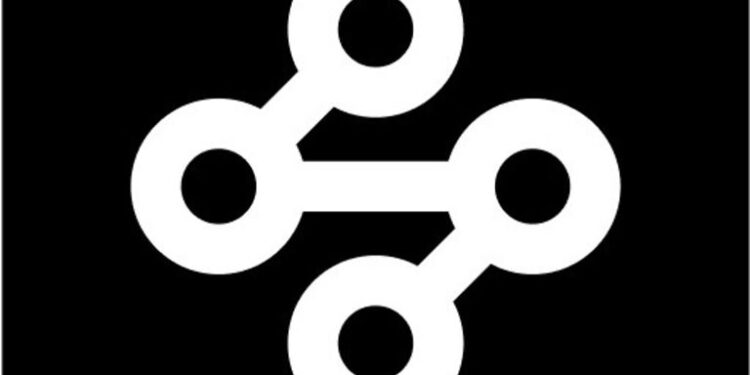 Fixes for Mozilla VPN not updating: 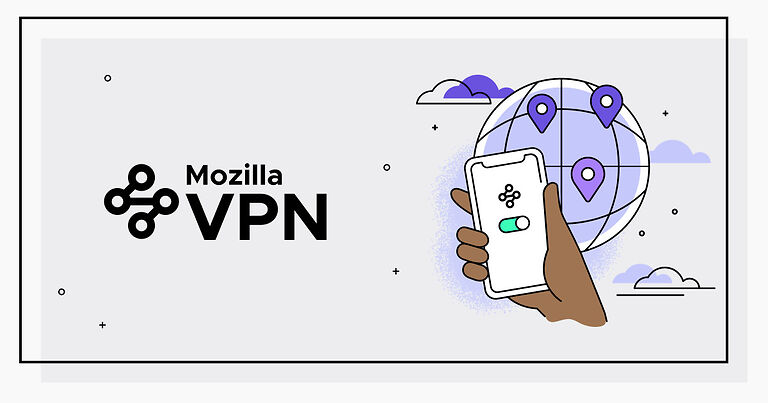 The Mozilla VPN can only be subscribed to in select countries. Here is a list of all the countries where the Mozilla VPN subscription is available. If you are not located in one of these countries, downloading an update is next to impossible for you. There are no fixes available that can help a user deal with that problem as of now. However, if you are located in of the above-mentioned countries, the steps mentioned below should help you.

Restarting a problematic device is the go-to troubleshooting method for many technical difficulties. Restart your device quickly and then launch Mozilla VPN again to see if it continues updating. If it doesn’t, check out the next step.

First, uninstall Mozilla VPN from your device. You can easily do that by searching for “remove apps” in the search box on the taskbar. Open the first search result and select Mozilla VPN to remove it. Once it’s removed, you need to manually look for its files on your device. You will most likely find all the Mozilla files in your C: drive. This is a general path that you can follow – C: > Users folder > AppData > Local > Mozilla. You need to locate a file named FirefoxPrivateNetworkVPN or Mozilla VPN. Delete the file and restart your computer. Now install Mozilla VPN again. This way you will get the most updated version of the VPN without even actually updating the app.

How to use ProtonVPN on Windows 11?