NBA 2K22 App Face Scan not working: How to fix it 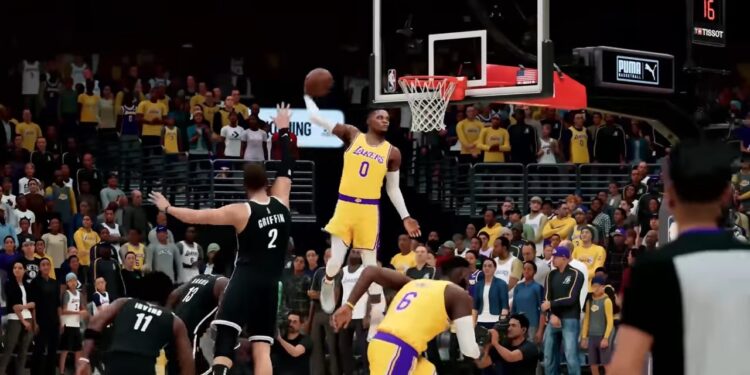 Well, it seems that many players are facing errors while using the MyNBA 2K22 App as the face scan feature is not working properly. So, we will be sharing all the details about this issue and help you get rid of it as well. Here’s everything you need to know.

NBA 2K22 was recently released on 10th September. Well, there is no doubt that it is a well-made game as many players are hooked to it, but we also know about the number of bugs and glitches NBA games features. So, after numerous reports, it has come to our attention that in the MyNBA 2K22 App, the Face Scan feature is failing to function properly for many players. If you are new to NBA games, then you might not know what NBA Face Scan is. So, NBA Face Scan basically allows you to create a player having your face in NBA 2K games. The face scan feature is added to the My NBA 2K22 app which is available in the Playstore. 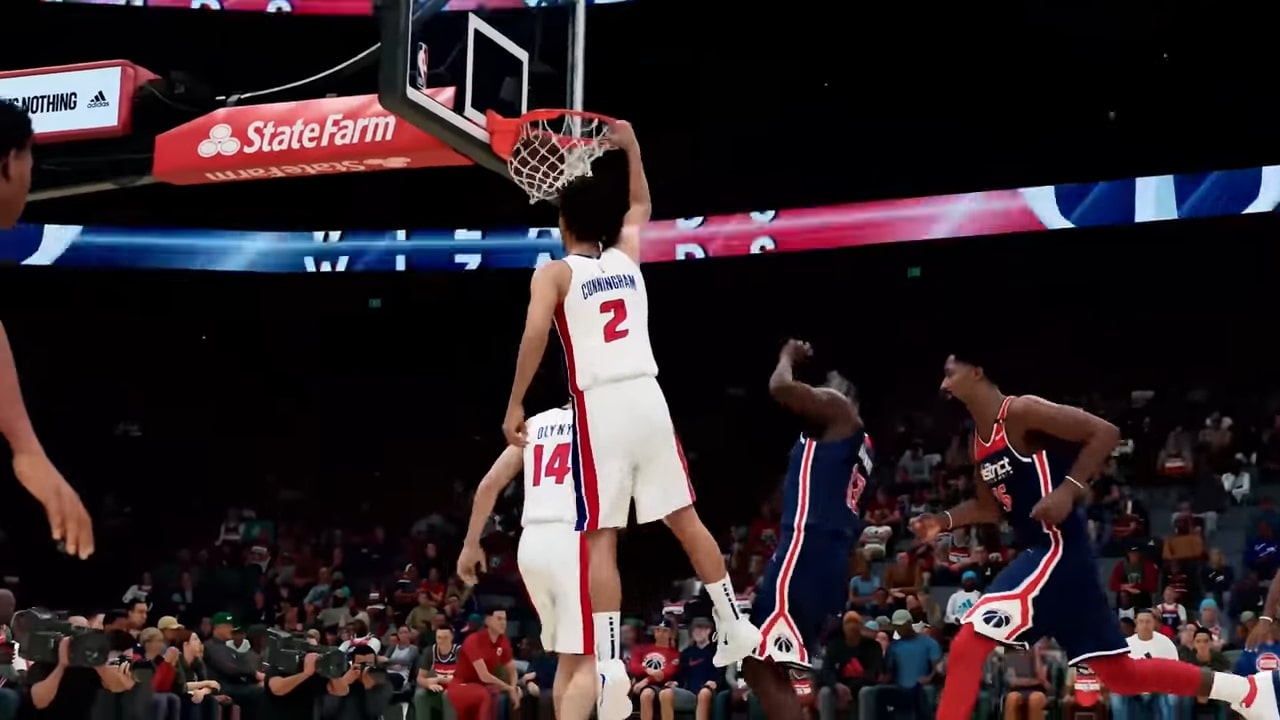 The face scan in NBA 2K22 is definitely a very unique feature as players can play matches as their own mini version which isn’t a regular thing for normal games. But, due to some issues, the face cam app is failing to work as usual causing problems for the players. So, if you’re facing the same issue, then don’t worry as we got you covered.

Did you know that many players are facing audio issues in NBA 2K22? If you are one of them, then consider visiting our detailed article to know how to fix it.

Well, if the MyNBA 2K22 app isn’t uploading the desired image after face scan, then there are some potential fixes you might want to try. So, make sure to double-check the following instructions:

Well, now the face scan should be working fine if you followed all the steps correctly and carefully. For more guides and information on new games, make sure to stay tuned with us on AndroidGram.