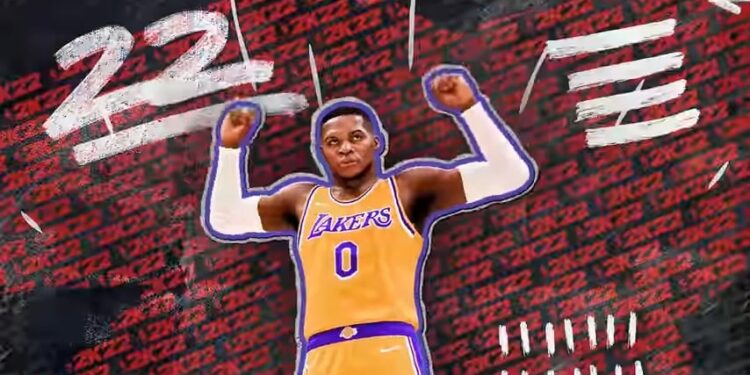 Well, NBA 2K22 just hit the gaming market on 10th September 2021 and NBA fans are enjoying the experience. It features some really impressive graphics along with fluid mechanics which seem to be attracting a lot of NBA fans as the previous NBA titles weren’t excelling in this field until now. So, along with positive reviews from players who played the game after release, there have been reports of audio issues in the game as well. For a new game that has been released recently, it is common that it might feature some bugs. Likewise, in the new NBA 2K22, the popular audio bug seems to be troubling a lot of players. 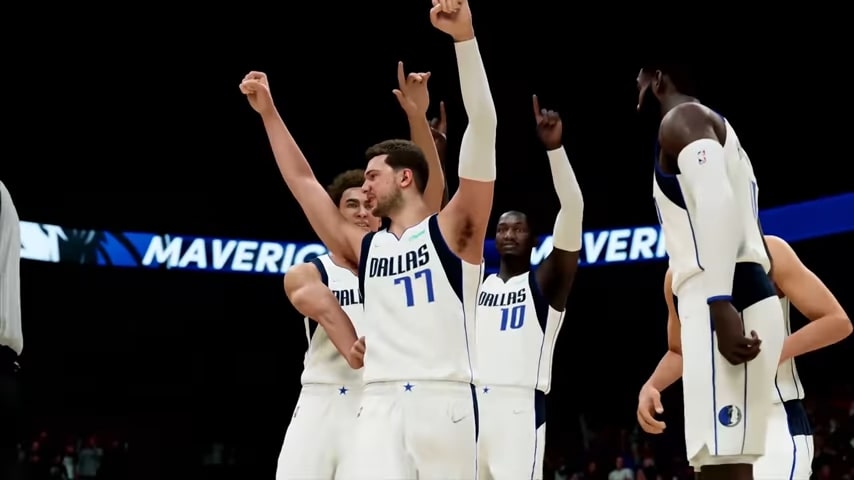 If you are facing this issue as well, consider reading this article to know how to get the issue fixed.

So, it is not new for NBA games to be featuring annoying bugs. In fact, the same audio issue was seen in the previous title which is NBA 2K21. Well, despite trying different methods and workarounds, some players are still in need of assistance as they can’t hear anything in the game, be it commentary or crowd noises. So, here we are to help you get rid of the problem.

After this, start your game and check if the audio issue still persists. For the majority of players, the above-mentioned steps helped them get rid of the audio issue in NBA 2K22. For more guides and information on new games, make sure to stay tuned with us on AndroidGram.