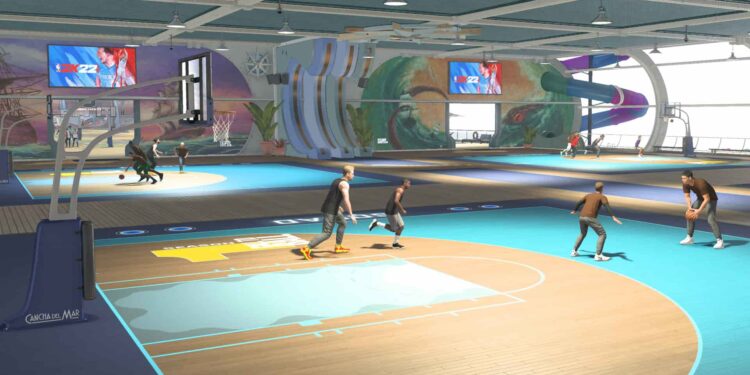 Ever thought that being good at a game while not spending any money on it can get you banned? Well, that’s what is happening in the NBA 2K22 game. In this article, we will be sharing all the details we know about the MyTeam ban wave in NBA 2K22 that seems to be taking down legit players along with hackers and cheaters. Here’s everything you need to know.

Numerous reports from legit players are being made after getting affected by this NBA 2K22 MyTeam Ban Wave. Well, it is good to see that the devs are dedicated to getting rid of hackers and cheaters from their game, but unfortunately, the MyTeam ban wave is affecting players who are good at the game or those who have been maintaining a high win steak. This is indeed a problem for the devs because they are banning players who are legit and love to enjoy the experience it has to offer along with hackers who ruin the experience of other players. 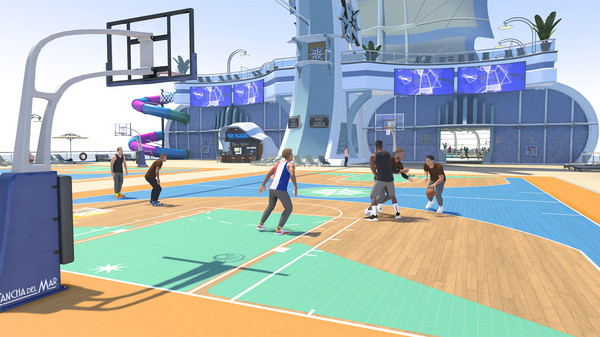 Ban waves are an essential part of any game’s functioning. With this, the game gets rid of any hackers or cheaters who have progressed in the game using external mods. Well, it can create problems too. If ban waves are carried out without proper supervision, they may take down legit players who are dedicated to the game. As reported by some players, they have been banned from the game after winning 10 Draft Mode games and getting Glenn Robinson. The ‘No Money Spent’ players have been the victim of this ban wave as well.

However, it has also been reported that some players have been unbanned but then banned again when they tried entering MyTeam. Well, it can be very frustrating for players to be getting banned from a game they like, even though they are legit. If you are interested to steer away from getting banned by the MyTeam Ban Wave in NBA 2K22, then make sure that you participate in the Play Now mode and MyLeague and avoid other modes.

It is still uncertain when this issue will be resolved, but until then, you have the potential solution with you. For more guides and information on new games, make sure to stay tuned with us on AndroidGram.

New World game Error code 408 with transaction failed message: Is there any fix yet?

New World game Error code 408 with transaction failed message: Is there any fix yet?