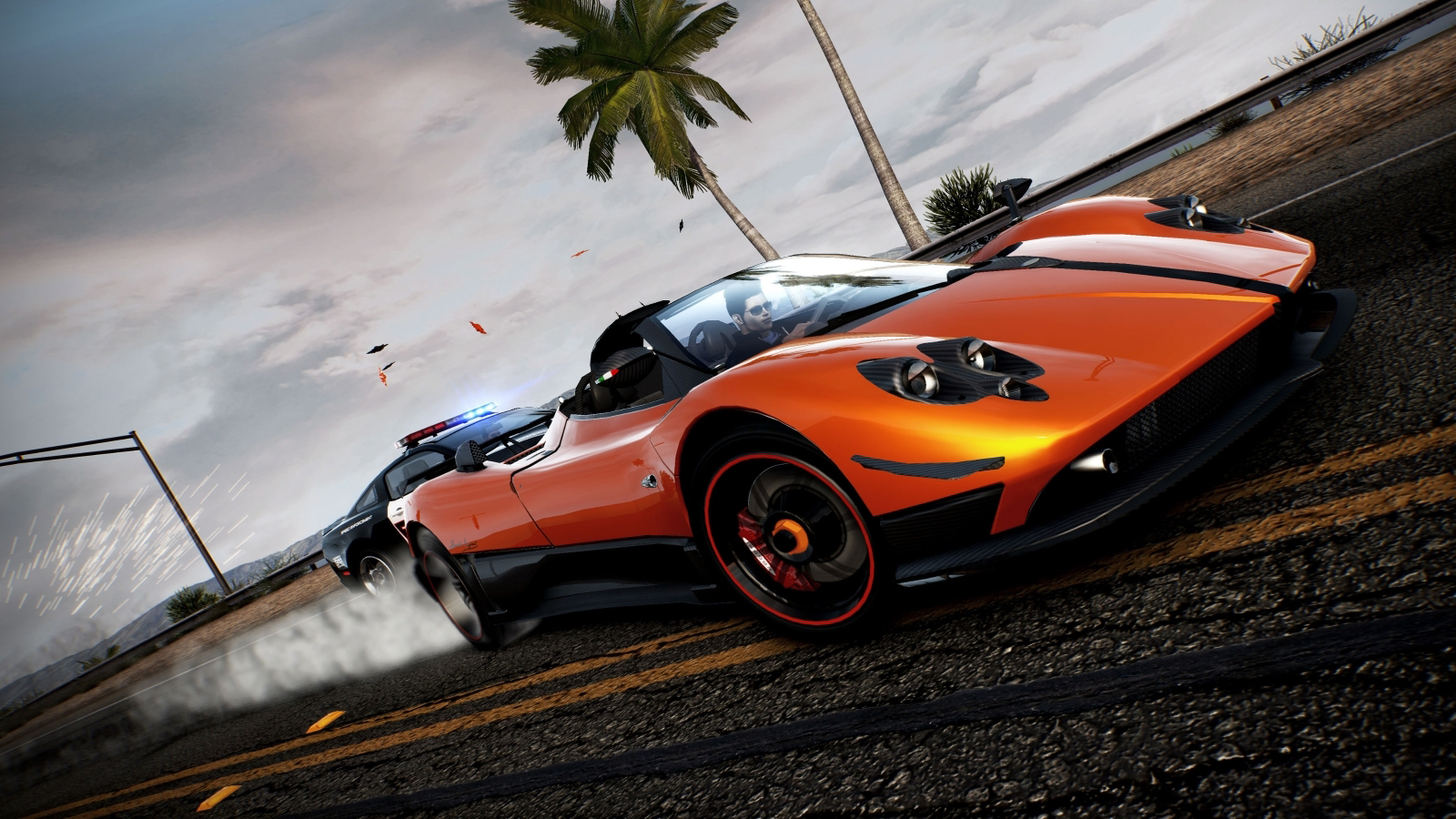 Well, there is good news for Need for Speed fans as the Need for Speed 2020 will be showcased in a trailer tomorrow on YouTube. The thumbnail image of the video shows a text – #Beat510. Apart from this, the official Need for Speed Twitter handle has also teased a car image with license plate 510. Have a look at it down below.

They're really onto me. How much time did it take them to get chased by 10 cops on Heat 5? This has to be on purpose. pic.twitter.com/3SmctKgr85

Big Joe has to be messing with me. Not sure how he found out. So much effort just to tease me, and I only wanted some pizza. pic.twitter.com/DW2lLYIAUE

Some more images, teased on the official Twitter handle also bears some relation to 510 code. Well, one thing is for sure, that 510 code depicts the October 5 special reveal. But does it mean anything more than that ?

Well, 510 is a police radio code which is used for speeding vehicles. Well, so there is a possibility that 510 code has also to do something with the police chases. Well, a recent leak also suggests that tomorrow reveal has also to do something with Hot Pursuit 2010. There is a high chance that tomorrow reveal might be related to NFS Hot Pursuit 2010 Remastered. 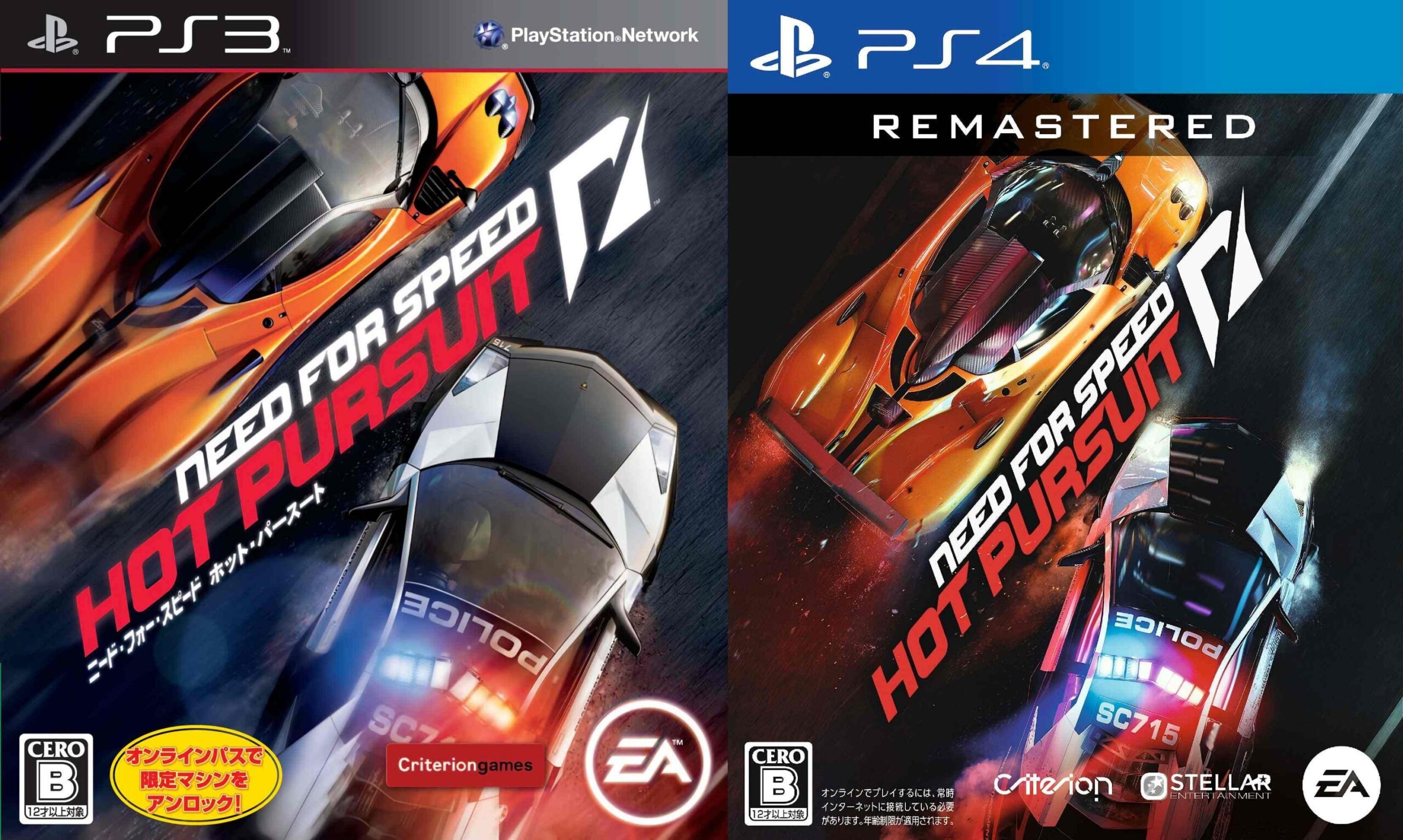 Well, what Criterion Games has in store for us, will surely be revealed tomorrow. So, if you want to watch the Need for Speed 2020 trailer. You can tune to the link below.