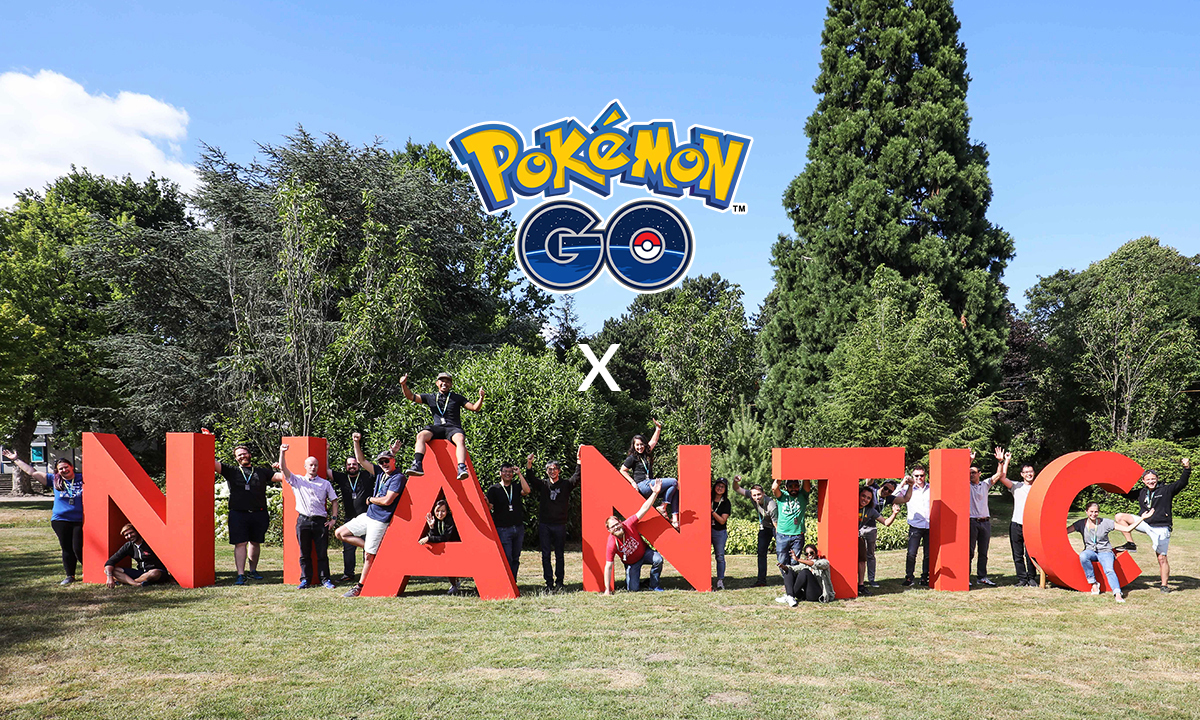 Niantic is celebrating its fifth birthday with a special in-game event in the Pokemon Go game . Speaking of Pokemon Go, it was launched in 2016 & since then it has garnered millions of players. The credit for the success of the game can be given to both Niantic & players. As Niantic kept adding interesting features to the game from time to time.

To celebrate the fifth birthday, there is a limited-time research event from which players can earn bonuses. This limited-time event will run on October 4, 2020, from 11 am to 5 pm in your local time zone.

You can also check below the complete list of Niantic Birthday Event research tasks & it has been provided by the courtesy of Leekduck.com 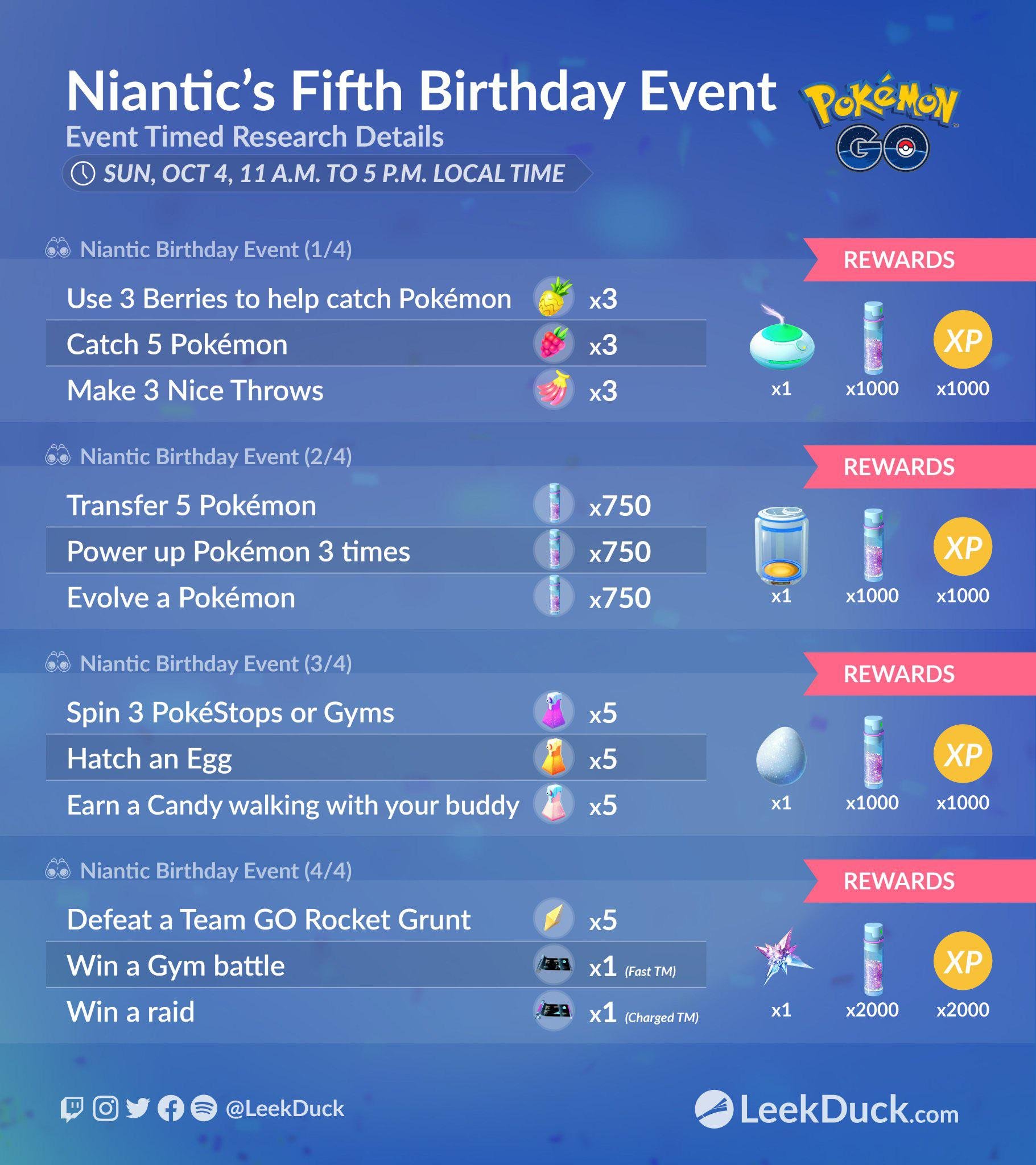