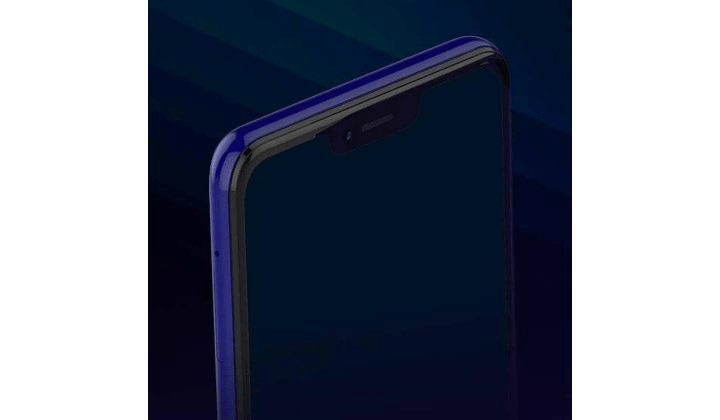 In 2020, India has banned 224 Chinese apps. Though some apps are accessible using a VPN, the government is cutting out access as much as possible under strict rules. As a result, several Indian apps are being pushed forward. Another face of this action is the promotion and comeback of multiple Indian brands that were outlived by Chinese companies. Recently, Micromax made a huge comeback with the release of IN 1B and IN Note 1. Seems like another long-lost Indian brand is all set to be revamped and make a comeback.

Xolo is an Indian smartphone company that was active till last year. It is one of those brands that vanished from the market without prior announcements. Though with a lesser number of buyers, Xolo was indeed reputed and consistent when it came to smartphones and launches.

An image is currently being circulated on the web, especially on Twitter. The image, if real, is a change in the profile picture of the official Xolo page. The image is of a smartphone with blue colored rear panel (refer image).

Xolo went completely inactive after May 27, 2019. Though this image looks like a Facebook upload, the FB page of Xolo India has been deactivated temporarily. The front panel looks very similar to one of Xolo’s older devices, Xolo ZX. So this could also be an action that took place a while ago.

However, if you type Xolo Facebook on Google or any search engine, the result will suggest the original FB page with 3.2 million likes. But clicking on the page will show the “broken link” Facebook message.

So was this an older post? Or an accidental. unplanned reveal on Facebook that led to temporary withdrawal? We will keep you posted!