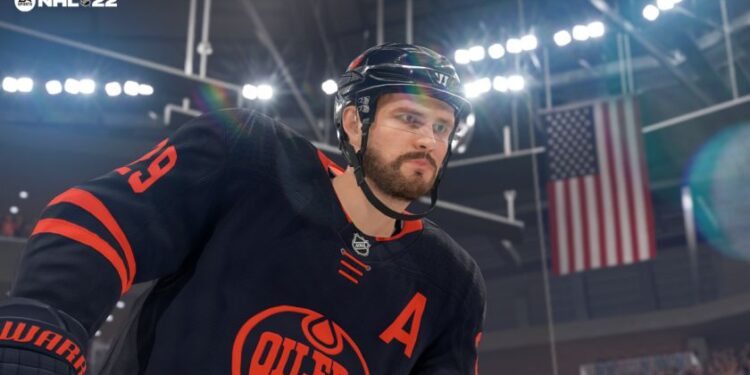 Annoyed with the controller bug in NHL 22? Well, there’s no way you can avoid it. Many fans anticipated the release of NHL 22 on PC. However, EA couldn’t care less about NHL fans on PC. Like every year since ’09, NHL 22 was made available only on consoles. If your controller keeps disconnecting in between NHL 22 matches, don’t blame your controller. A few reports of a similar type were recorded since October 15, the official release date of NHL 22. Is it fixed yet? Well, then you probably wouldn’t be here. Read this article to know more about the situation. 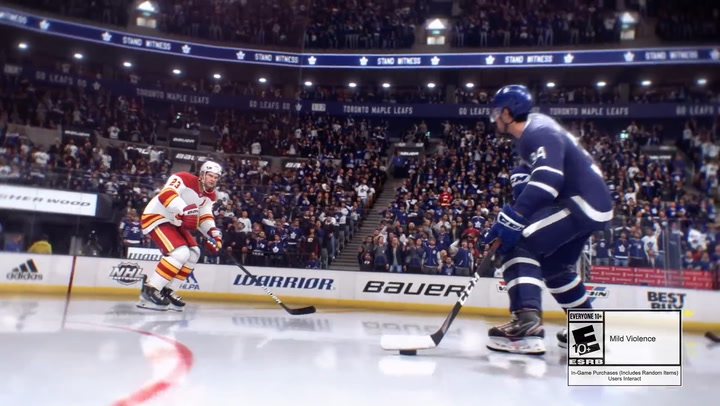 Imagine a situation where you are playing an important match of Hut Rivals and your controller disconnects in between. Hard-core high-ranked players would dread such an incident. But, a bug in NHL 22 is causing a similar situation to happen. If you are one of the victims, you would already know about the controller bug plaguing several players in NHL 22. The issue was first reported by a player one week ago, and most of us would have expected a solution by now. But, that’s not the case. Although one of the community managers had acknowledged the issue at that time, the bug still seems to be present in the game. The community managers haven’t confirmed any fix for the issue yet.

Once I’m disconnected that’s it even when I reconnected controller I can do everything except play the game, I can pull up Xbox menu and all, tried on a regular and elite controller, both wouldn’t let me do anything in game not even pause the game. 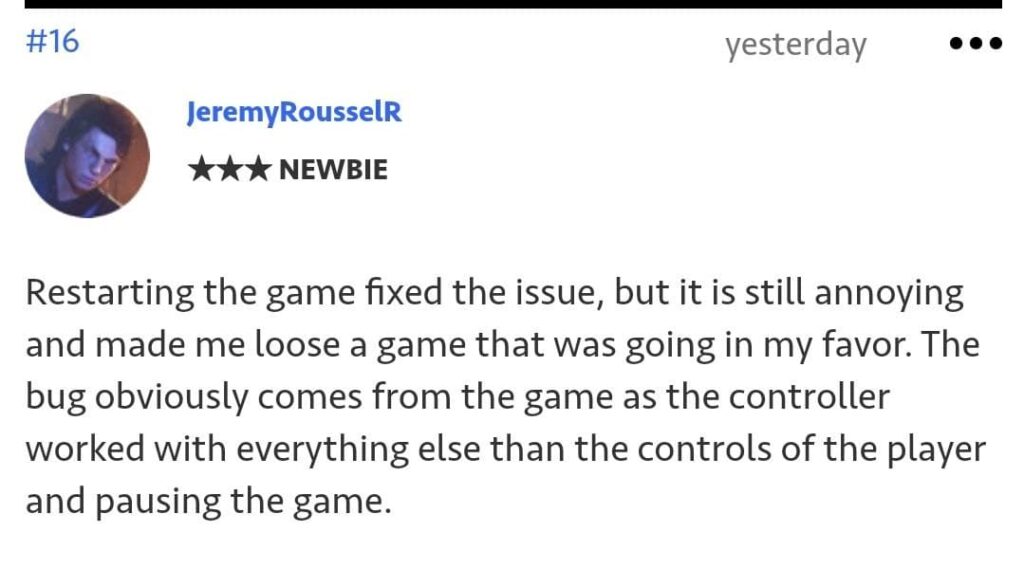 The thread we came across had only two reports of the bug and we haven’t come across any fresh reports. If you are encountering a similar bug in NHL 22, we recommend you to restart the game and check whether the issue persists. We also recommend you to check using other controllers to make sure your controller is not at fault. Try playing other games using the same controller and see whether the controller shows similar signs. If the issue still bugs you after the troubleshooting, please report the bug with a detailed description on this thread. You can even make a new thread on EA Answers HQ or report the problem directly to EA Support. As suggested by a community manager, you can also report the problem to the controller’s manufacturer support.

We hope this controller bug in NHL 22 is solved soon. For more such updates on NHL 2022 and other video games, stay tuned.