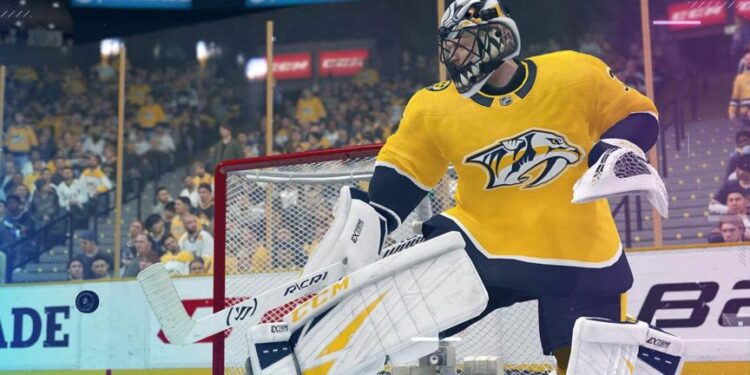 Controllers vibrate on certain occasions when triggered by the video game you play. Feedback mechanisms in controllers help take players closer to reality in a virtual world. NHL 22 supports vibration feedback like its predecessors. However, according to reports, vibration feedback isn’t working in most controllers while playing NHL 22. This has severely affected a lot of players who love feedback while playing a video game. The first report was noticed two weeks back when the trial version of NHL 22 was released for Xbox and PlayStation. However, we have come across fresh reports of similar kind two days back. So, we can be sure that the issue stands unaddressed as of now. 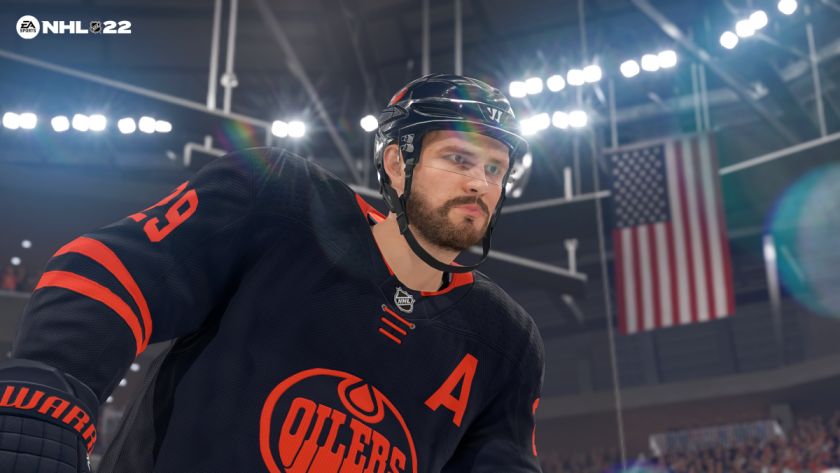 The popular ice hockey simulation video game series’ latest installment is now available to play on Xbox One, Xbox X|S Series, PlayStation 4, and PlayStation 5. The absence of PC support in NHL 22 has disappointed a lot of PC owners, but that’s how NHL has been for all versions after NHL 09. According to EA, most of the NHL’s player base use consoles. Catering to the small number of NHL fans who are on PC may not be feasible. Well, looks like the NHL series is over for PC. If you want to play NHL 22 and the future versions of NHL, you will have to get a console unless EA decides to bring a PC version (not likely!).

NHL 22 No vibration on Controller issue troubling many players

NHL 2022’s ride began on October 15 and hasn’t been smooth till now. The developers received a huge list of bug reports since the launch and are currently in the process of addressing them. As we all know, launch phases are usually hard for developers. Out of the many bug reports, the no-vibration-in-controllers bug is one of the major ones. Many players are totally disappointed; they want developers to fix the issue as soon as possible. Another important point noticed in most reports is that most players facing this bug are using the Xbox Elite Series 2 controller/s. However, a few reports mentioned other controllers too. Both PS and Xbox players are facing the issue. We couldn’t identify any solid pattern in the reports. An EA Community Manager has acknowledged the issue. He suggested updating the firmware of the controller as a workaround. But, that didn’t fix the issue.

Thank you for the follow ups. We’ve sent this post over to the team and they’ve got it tracked. When we hear any updates we’ll post them here. No ETA at the moment, I’m afraid.

As we can understand, it is a major internal bug, and the developer team needs to fix it as soon as possible. We hope they are quick enough! For more such updates on NHL 22 and other video games, stay tuned to Androidgram!