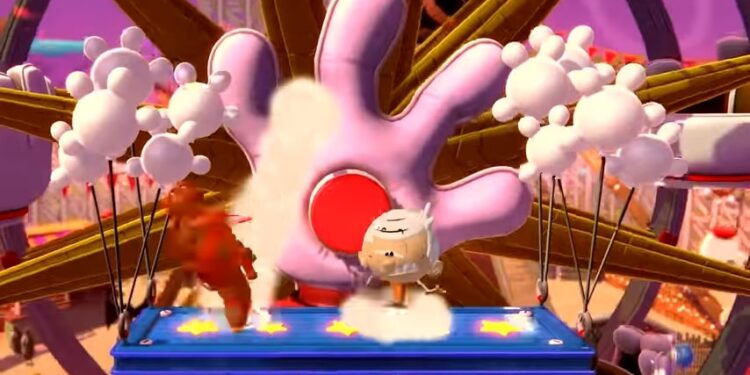 A new fighting game will be coming to the gaming market but this time it will be featuring the characters from our childhood. Nickelodeon All-Star Brawl will be releasing this fall on all popular platforms. For more details, continue reading.

Developed by Ludosity and Fair Play Labs and published by GameMill Entertainment, this new fighting video game is all set to be making its impact on the gaming community across the world. Well, the game mechanics are quite simple and similar to that of Brawlhalla where characters fight against each other and the one whose health reaches 0 losses the match. There are many fighting games in the market but what makes this game special is the fact that it features all the characters from our childhood including Spongebob Squarepants, Danny Phantom, and many more. 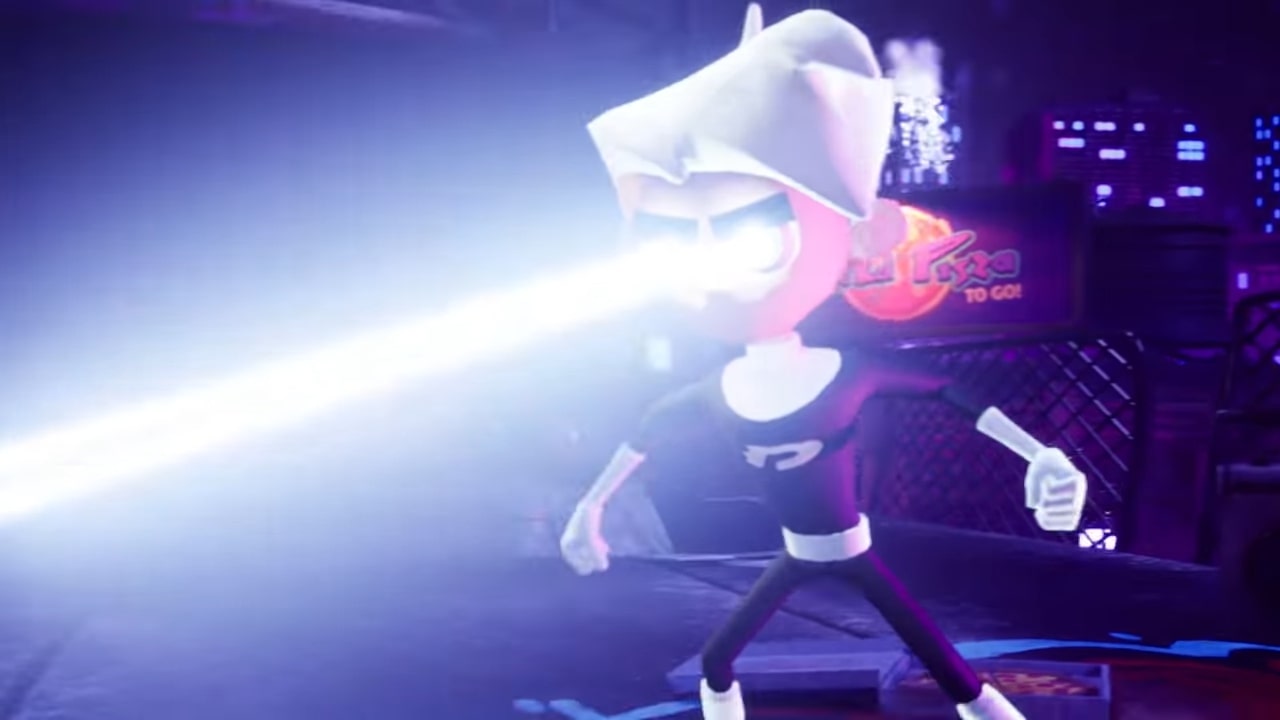 So, are you excited to try this game out? Want to know when this new title is releasing? More information is provided below.

Nickelodeon All-Star Brawl has been announced officially by GameMill Entertainment as they released the official announcement trailer of the game on 14th July 2021. In the trailer, we saw all the characters that are featured in the game. The trailer also featured some gameplay visuals where players can fight with their favorite nickelodeon characters and defeat their opponents. According to the trailer, players can even play with their friends which means that a multiplayer mode is available as well.

The game looks quite exciting and due to the fact that it features some of the famous characters from Nickelodeon, it will surely be getting a lot of attention from the players who are more inclined to fighting type games. So, for anyone who didn’t know, Nickelodeon All-Star Brawl will be available on PS4, PS5, Xbox One, Xbox Series X|S, Nintendo Switch, and PC as well. The game is currently available for pre-order on all these platforms, so anyone who is interested to try this game, should pre-order it to be able to play the game after its official release.

As of now, we don’t have any information about the official release date of Nickelodeon All-Star Brawl game. All we know is that the game will be releasing in Fall 2021. However, if more information is released, we will surely be updating this article accordingly at the earliest.