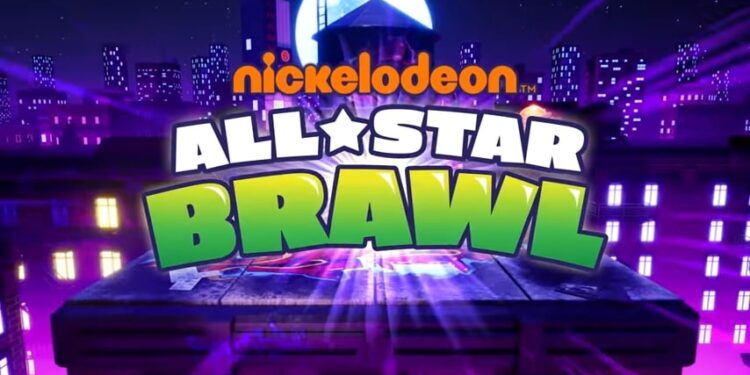 Featuring some of the famous characters from our childhood, Nickelodeon All-Star Brawl will be coming to the gaming market this fall. So, before its release, let us discuss if the game will be featuring Online multiplayer mode or not. Here’s everything you need to know.

There is no doubt that many other fighting-type games are already available for players to play. But, this one is quite interesting as the game features all the famous nickelodeon characters including Spongebob Squarepants, Sandy Cheeks, Oblina, and many more. A total of 17 power-packed nickelodeon characters are featured in the game as per the official website but more characters are going to be added in the future as well. So, with its growing popularity, some players are interested to know if the game will be featuring a multiplayer mode or will it be single-player. Well, to know the answer, continue reading. 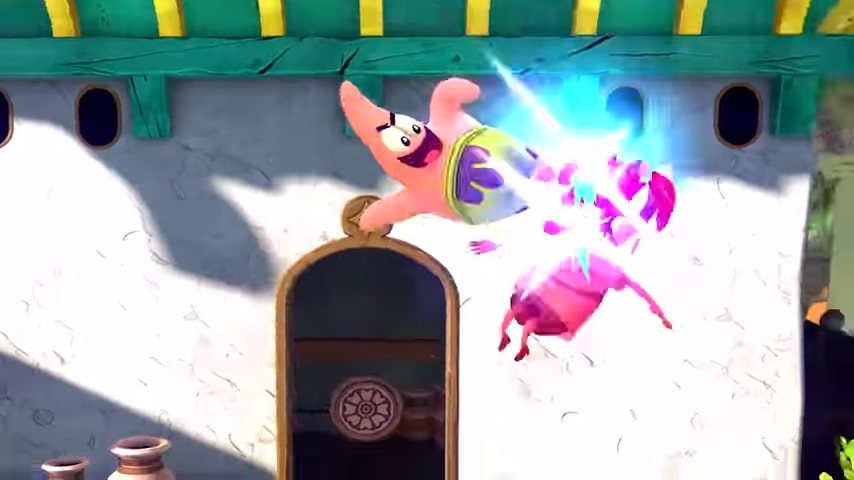 Well, in the official announcement trailer released by GameMill Entertainment, we got a glimpse of the game about how it looks like and what characters we will get to see. However, it was also mentioned that we can play with our friends which means the game will be featuring an online multiplayer as well.

Anyways, for a fighting-type video game, multiplayer mode is a necessary feature as, without it, the game will just become repetitive. However, we don’t have any information about what game modes will be available in-game in the multiplayer mode as of now. But, we will surely get to know more once the game releases.

Nickelodeon All-Star Brawl will be available on PS4, PS5, Xbox One, Xbox Series X|S, Nintendo Switch, and PC as well. The game is currently available for pre-order on all these platforms, so anyone who is interested to try this game, should pre-order it to be able to play the game after its official release. Also, we don’t have any confirmed information about the release date of the game as of now. But we will be updating this article accordingly, once new information is released.