Nintendo Switch 2 Release Date: When it will be available 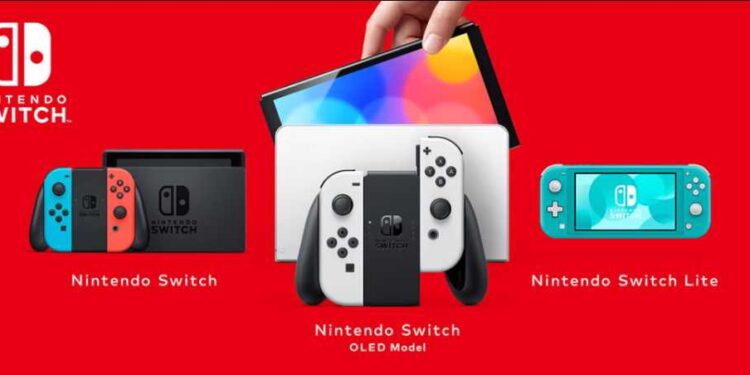 Nintendo Switch is a unique console in itself. This hybrid video game console acts like a home console if you dock it to a compatible setup. On the other hand, you can also use it as a portable tablet and enjoy the games on the go. Moreover, the console comes with Joy-Con controllers. These controllers can be connected to the Switch wirelessly and can be further used as analog sticks through which you can initiate input. With the kind of response that Nintendo Switch is getting since its release in March 2017, many players are waiting for the next upgraded version of Nintendo Switch. Therefore, we will be discussing the Nintendo Switch 2 release date and when it will be available for the common public. 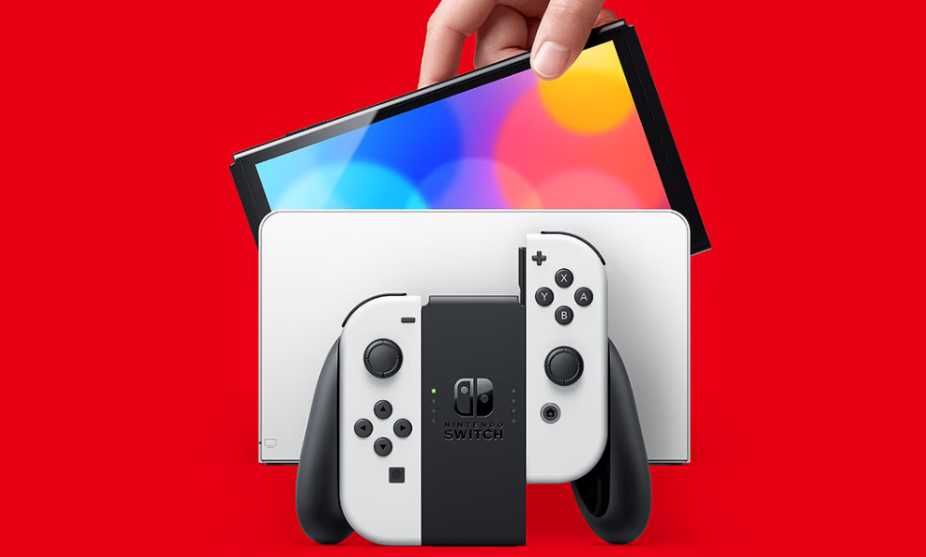 Nintendo Switch 2 Release Date: When it will be available

Nintendo Switch may not have a successor yet, but it did have some other versions in the past few years. After its release in 2017, Nintendo Switch Lite came out on September 2019. This was a light version of the hybrid console which was mainly a portable gaming device. After that, an OLED version of the console came out in the market on October 2021. The OLED version had a better battery life and a better screen. If we look at the release gap of the three consoles, almost 2-years span was kept between every release. Although they were different versions of the same generations of consoles, the release date signifies that Nintendo waited for at least 2 years to bring out a new console into the market.

However, if we look at the last statement from the CEO of Nintendo, he clearly stated that there will be no new Switch devices launching in this fiscal year. So you won’t be getting a new console in the market as this fiscal year will be ending in March 2023. This is mainly because there is a semiconductor shortage. Therefore, it is directly affecting the mass production of new devices which is leading to a delay in supply in the market. So, as of now, you will have to wait until April 2023 to get an official release of the next Nintendo Switch device. But, following the previous release date patterns, it looks like the new device might be released in the Q3 of 2023. Do note that this is only speculation.

Nikkei: there will be no new Nintendo hardware this fiscal year, which ends in March 2023. Not immediately clear whether that part of the article is from Nikkei's own reporting or what Nintendo President, who Nikkei interviewed for the story, said. https://t.co/HJVqk9Kbef

Electrician Simulator Multiplayer Mode Release Date: When is it coming out