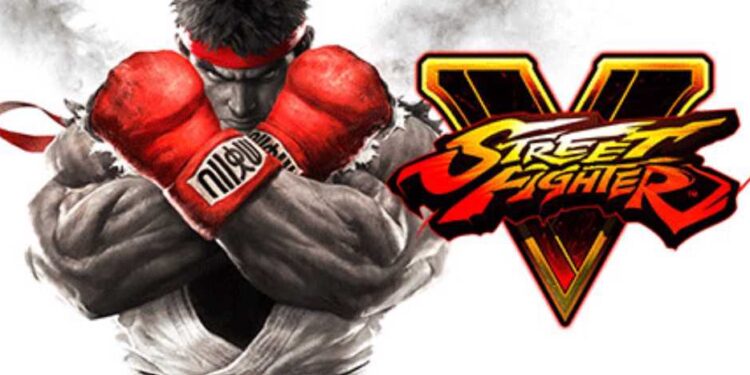 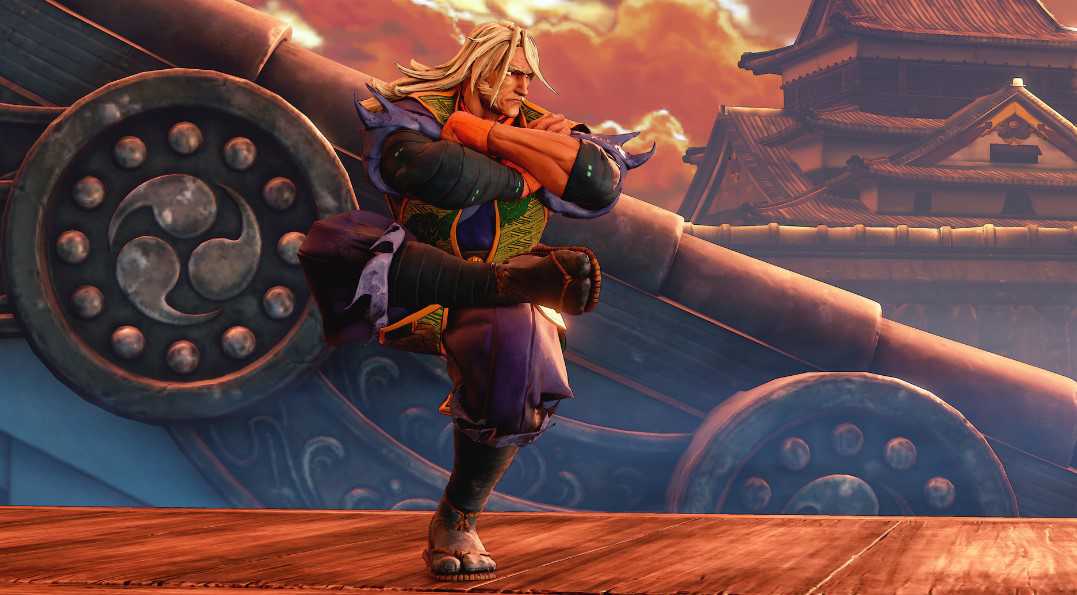 Street Fighter (SF) 5 has many versions as of now. The first version of the game came out in 2016. After that, various editions also came to the market in the following year 2018 and 2020. As of now, the latest version of the game is Champions Edition- All Characters Pack which got released in 2021. Lately, many rumors are surrounding the addition of Street Fighter 5 on the Nintendo Switch. However, these rumors were put to an end after Yoshinori Ono, the producer of the game denied any such event.

Whaat!?
No way, where can I get this product?
… Could it be that we didn’t realize that someone are making it?
;D

Such item does not exist right now.
Thanks! https://t.co/0hYBet71aR

Back in 2020, GameStop Canada came forward on Twitter to post news that the Championship Edition of the game will be making its way on the Nintendo Switch. Adding to this, they also stated that pre-orders are also available. However, later they posted on the same platform to rectify this error and cleared out that the announcement was meant for the PlayStation 4 release of the game and not Switch. This chain of events occurred in January 2020 and since then, no significant step seems to be taken for the Nintendo Switch release of Street Fighter 5.

We posted a tweet advertising Street Fighter V: Champion Edition for the Nintendo Switch earlier this evening. Please note that the details in this tweet were inaccurate, and were posted in error. The intention for the tweet was to highlight the PlayStation 4 version of the game.

As there is no official confirmation, we would like to avoid any prediction due to the lack of information. However, you can follow the official pages of the developers and publishers of the game to keep yourself up-to-date. Until then, you can enjoy Street Fighter 5 on your Windows PC and PS4. On this note, we hope that now you understand the situation regarding the release of SF5 on Switch. Also, to get the latest updates in the world of tech and gaming, do not forget to visit Androidgram.

How to find or get good teammates in Pokemon Unite