by SayaN
in Apps/Games, Games, News
0 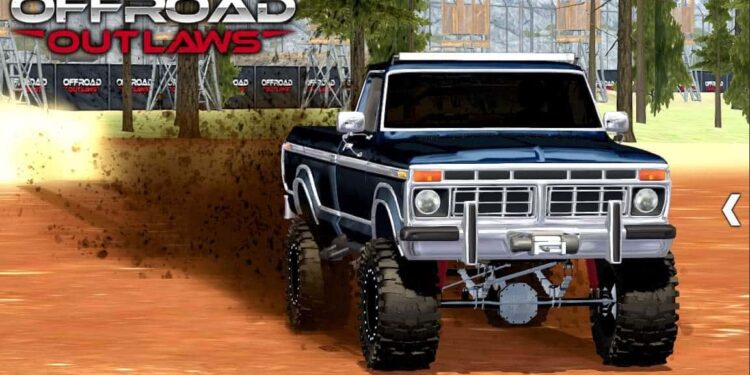 Updated July 21, 2021 : Offroad outlaws has received a new update & a lot of new content has been added to the game which can be read below.

The popular off-road driving simulator is finally getting an exclusive update that will be bringing some new vehicles as well as the much-needed graphical changes in the game. From featuring a new Tundra to featuring boats, this update is going to be massive. 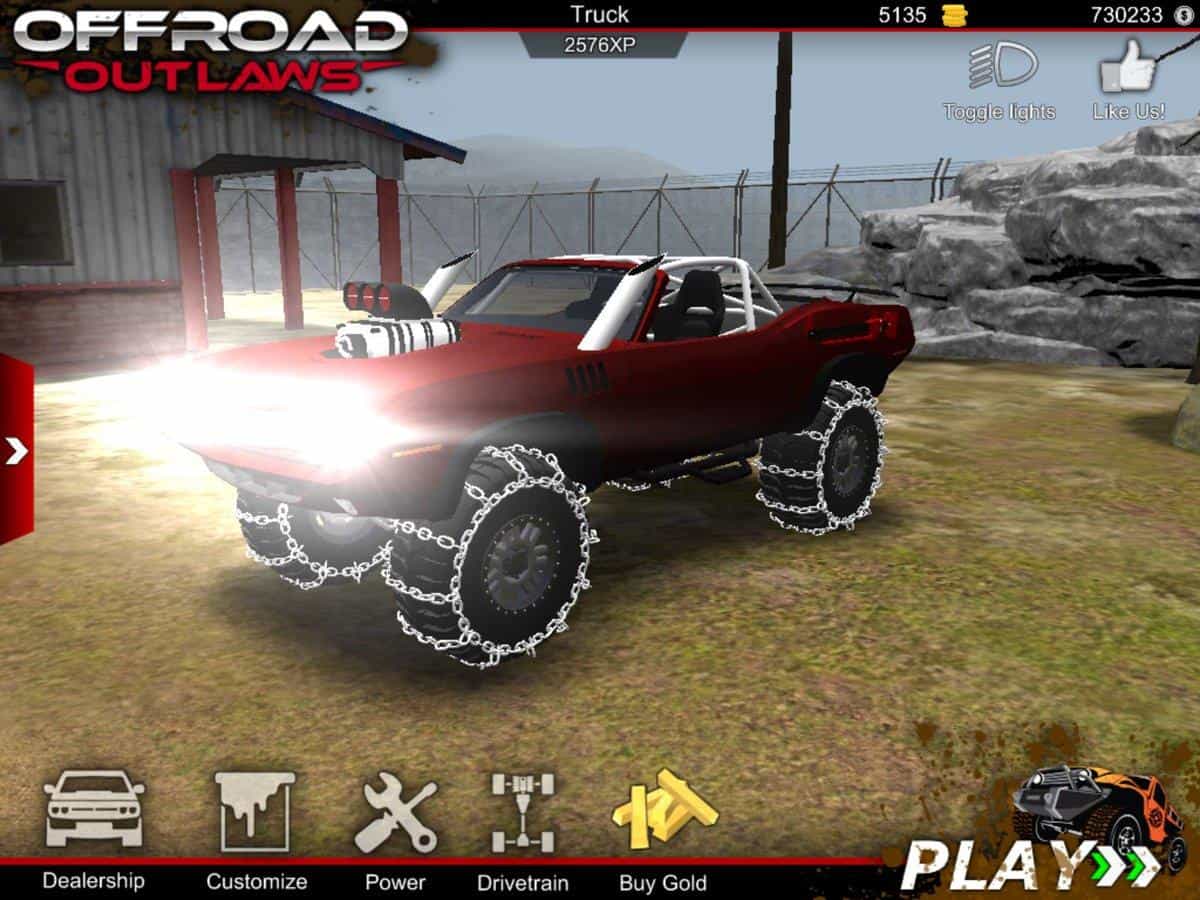 However, many people are currently wondering when the update is going to be live. Well, we are here to provide you with all the details.

The new update has 4 confirmed vehicles ready to be released in-game. It includes

However, according to the Official Offroad Outlaws Facebook page, a boat might also be added to the game with this new update. Also, new graphics overhauls are expected to be arriving in the new update. For more details on the upcoming update of Offroad Outlaws, visit here.

Now, the answer to the ultimate question, when is the update going live? Well, it seems that everything is currently on track for Offroad Outlaws. However, the update still needs finalizing and could take a couple more weeks to be ready for release. This information has been made public by the official Offroad Outlaws Facebook page.

So, we expect that the update is going to be live towards the end of July or maybe in the first week of August. However, this speculation is made keeping in mind that everything stays right on track. And if it doesn’t, the release date might be delayed a bit more.