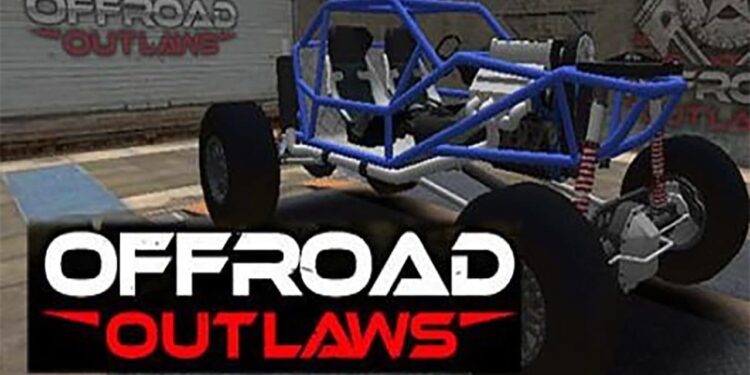 Updated July 21 : The new update for Offroad outlaws is finally rolling out and guess what, it is adding a ton of new content to the game which can be read below.

The popular off-road driving simulator, Offroad Outlaws is getting an exclusive update this year. In this article, we are going to share all the details of the update and discuss what new content is coming with it. Here’s everything you need to know.

Offroad Outlaws is a renowned off-road driving simulator that was released back in 2017. It is available for both Android and iOS and has received highly positive feedback from the community. What makes this game unique is the fact that it allows players to customize their offroad vehicles with a variety of add-ons.

Well, a new update for Offroad Outlaws is currently in talks and we are going to provide every little detail of it.

This new update will be including new vehicles as well as new graphics changes. 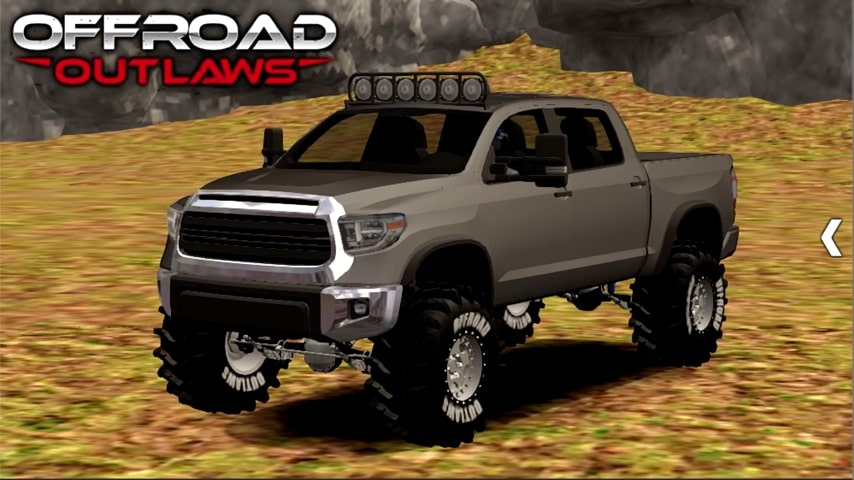 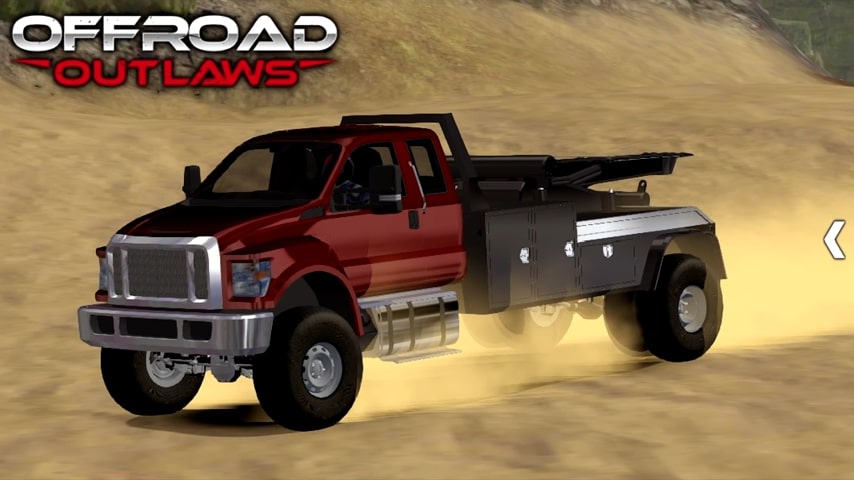 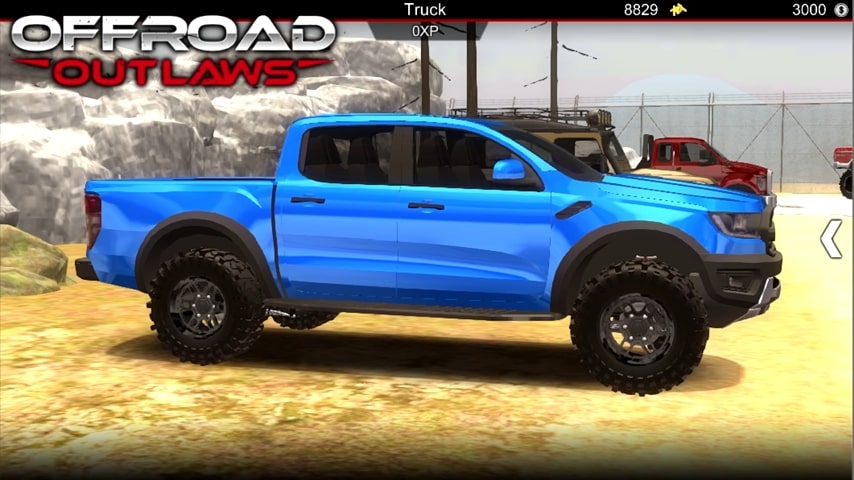 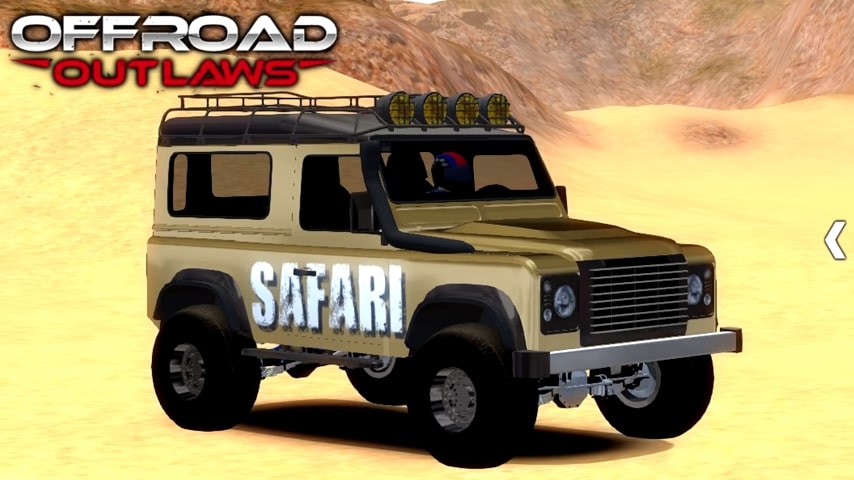 A new boat might be coming with this new exclusive Offroad Outlaws update. The official Offroad Outlaws page on Facebook posted this image and said-“still a ways to go but…”. So, let us wait and see if this actually makes it through. 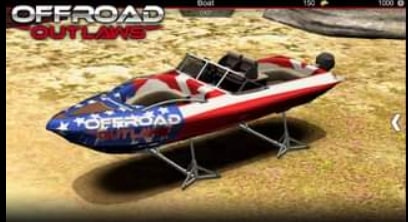 The Graphics section will be getting a whole new overhaul in this new update. From the given image, we can see the comparison of details between the quality changes of pre-update and post-update. It can be seen that the vehicle on the right of the image has better overall quality than that on the left.

Well, this new update is expected to bring better performance as well. However, if you are on an old device, the game’s performance might deteriorate.