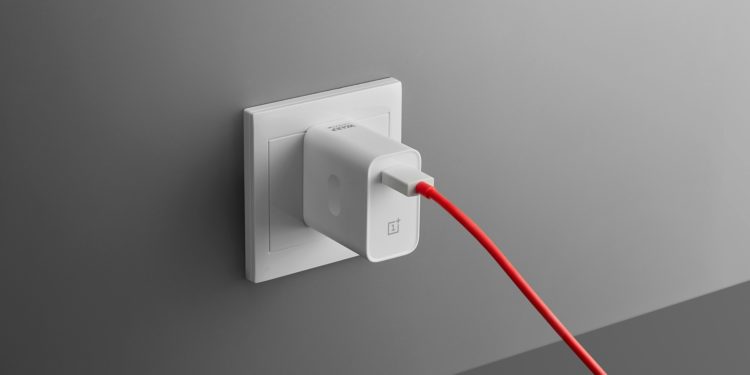 OnePlus is reportedly working on its 65W Super Warp Charge technology. Details of this new fast-charging technology were unearthed from the strings of the latest Engineering mode app. As per XDA Developers, the code lines are present in the engineering mode app in the latest Android 11 beta based OxygenOS for OnePlus 8 and 8 Pro. Similar reports were also shared on twitter by Lavin Amarnani, however, the post has been deleted now.

The details also suggest that the 65W Super Warp Charge will be rated at 10V/6.5A. OnePlus will not be the first to bring the 65W charging technology in the market as its sister companies Oppo and Realme have already introduced the technology and it comes bundled with some of their premium smartphones. 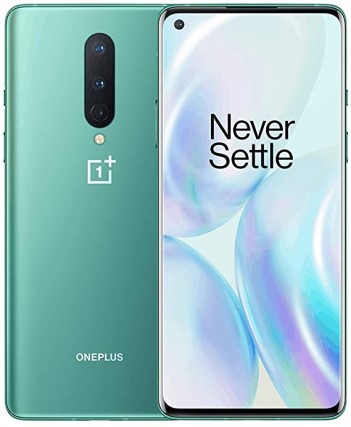 OnePlus is expected to bring the new tech in its upcoming OnePlus 8T series later this year. However, failing in line with other leaks, OnePlus might also bring this 65W fast charging tech to its rumored cheaper version of OnePlus 8.

Charging the smartphone battery at such a high rate has always raised questions about the degradation of the battery life of the smartphone. It would be interesting to see how Oneplus deals with this problem.

Codes in the latest Engineering mode app also reveals that OnePlus 8 might also be available in a new color known as “Icy Blue.” Currently, the device is available in three different colors. ‘Onyx Black’, ‘Glacial Green’, and ‘Interstellar Glow’ options.

Well, what do you think about the upcoming 65W Warp charging technology? Do let us know your thoughts in the comment section below.