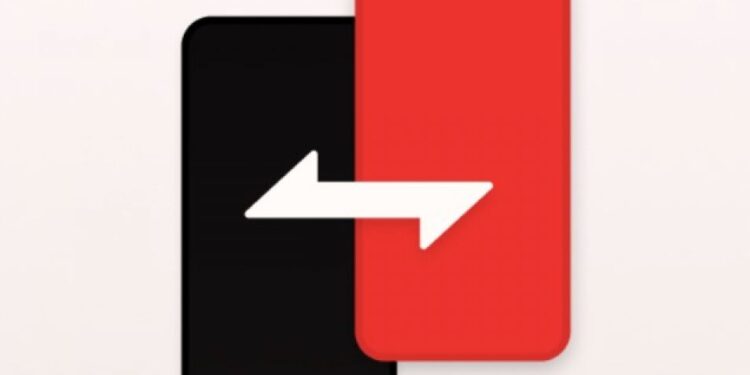 OnePlus’s Clone Phone app was previously known as OnePlus Switch and is a great application if you are looking to transfer data from your old phone easily without a network connection. The application is capable of transferring all kinds of data, including phonebook data, apps, photos, messages, and more. Along with the possibilities of data migration you can also choose to backup your data locally on the phone from the app itself. You can then use the backup to restore your phone after a reset or even save a copy of your backup on your computer for future needs. Although it’s a very useful app, Clone Phone isn’t really perfect. Several users have reported running into errors while trying to transfer their data through the Clone Phone app. If you are one among the dismayed users, don’t worry. We’ll help you figure out the issue.

How to use the OnePlus Clone Phone app?

Make sure you download the Clone Phone app on both devices first. Now, open the app on both phones. On the phone which is supposed to receive data, tap on the New phone option to get a QR code. And on the device that will be sending data, tap on the Old phone option. Now, using your old phone, scan the QR code that is displayed on the new phone. You can also connect the old phone to the new phone’s internet hotspot, which is generated by the Clone Phone app if the QR code doesn’t work. Once the connection is successful, you can select the data you want to transfer and confirm the process to begin cloning! 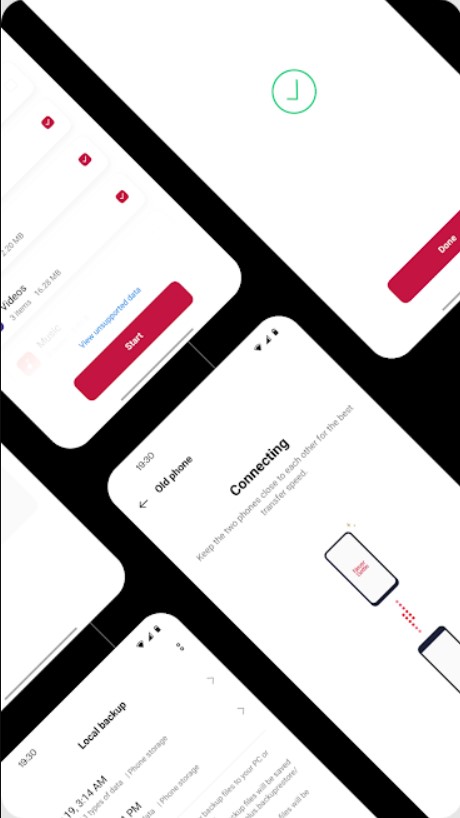 How to fix the OnePlus Clone Phone app not working?

If the Clone Phone app is not working on your OnePlus, Android, or iOS device, here’s what you need to do:

1) Update the OnePlus Clone Phone app on both devices.
2) Try restarting both the sender and receiver devices.
3) Note that only OnePlus devices can receive data. The sender can be an Android or iOS device.
4) Make sure that your new phone has enough storage capacity to accommodate your old phone’s data.
5) Try reinstalling the app on both the sender and receiver devices.
6) A user suggested changing the hotspot settings on the receiver phone from WPA3 to WPA2 security and then reinitiating the hotspot from the app. This seems to have helped some users.
7) Instead of sending all the data across at once, try choosing one kind of data at a time. It will take some time but may bypass the error or issue you are facing.
8) Note that some apps or data may not be transferred due to version incompatibility or security issues.