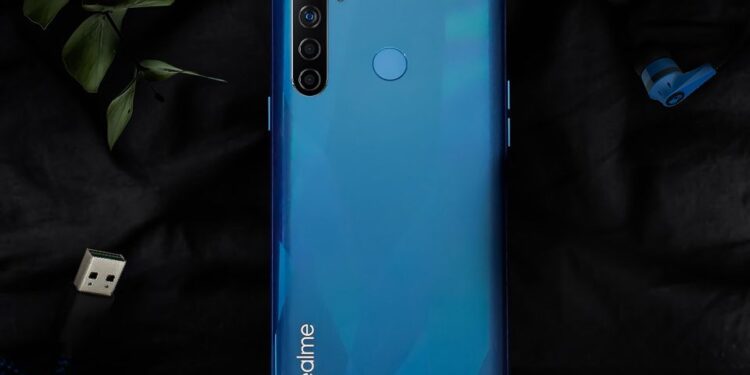 Unable to use the Clone Phone or App Cloner on your Realme device? Don’t worry; we will help you sort things out! As it happens, Realme users have reported facing a lot of hindrances while using the App Cloner on their phones. Usually, most cloner apps don’t carry a good reputation, as they are very prone to bugs and glitches. For example, some apps display reduced performance after they are cloned. We recommend not transferring or cloning applications from old devices to avoid performance issues. Always try and clean install apps on a new device to avoid bugs and glitches. But since Realme devices include a cloner app, users obviously expect it to work in times of need. In this article, we will talk about how to get rid of the issue with the Realme Clone app.

Realme offers two kinds of cloner tools, one being the App Cloner and the other being the Phone Clone app. The App Cloner lets users clone apps on the same device; it’s basically having two versions of the same app. On the other hand, the Realme Clone Phone app lets you transfer apps and data from your old phone to a new Realme device. We will be adding troubleshooting steps for both the app cloner and the clone phone apps. Feel free to check out whatever you need!

How to fix Realme App Cloner not working?

Realme’s App Cloner has been heavily bugged since the beginning, according to user reports. Most users are unable to use the feature properly. According to reports, any dual app created through App Cloner is crashing and is completely useless. If you are facing a similar issue, here are some workarounds you can try:

1) Make sure your device’s OS is updated to the latest available version.
2) Delete the cloned app and restart your device. Now, recreate the clone and check whether the issue persists.
3) Try clearing the cache and junk files from your Realme phone using the in-built Phone Manager app.
4) Delete the stored data of the app you are trying to clone. Head to Settings > Apps > App you are trying to clone > Clear data > Clear all data. Now, try cloning the app.
5) Note that you are allowed to clone only six apps at a time on your Realme device.

Also Read: How to transfer data from PS4 to PS5 with Ethernet cable?

How to fix the Realme Clone Phone app not working?

If you are unable to transfer data from your old phone using the Clone Phone app, this section is for you: 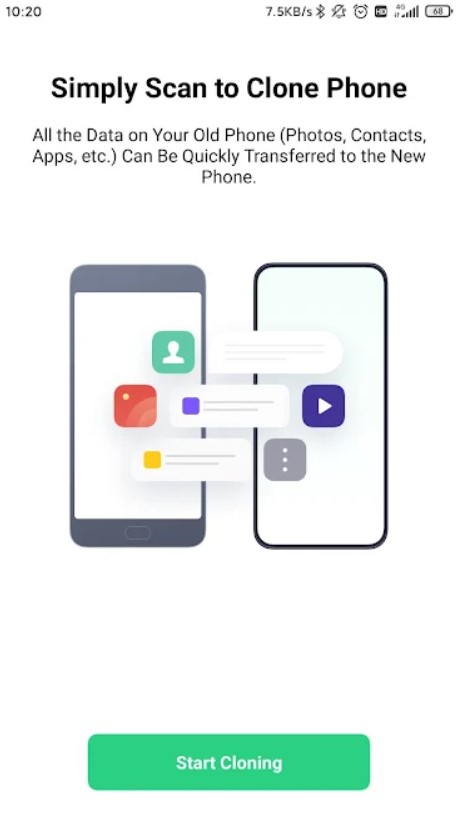 5) Note that if you are trying to transfer from an old Realme phone to a new Realme phone, you will be able to get most of the data via migration, including OS data, system, and installed apps with data. But if you are trying to transfer from another Android phone, some incompatible app data will not be migrated. In case you are trying to migrate data from an old iOS device, you will only be able to migrate phone contacts and images.
6) If the old phone refuses to connect to the new one, try connecting to the new phone’s personal hotspot instead.
7) Restart the app on the new phone and trigger the WiFi hotspot again. Restart the app on the old phone and try connecting to the hotspot again.

For more such articles, stay tuned to Androidgram!