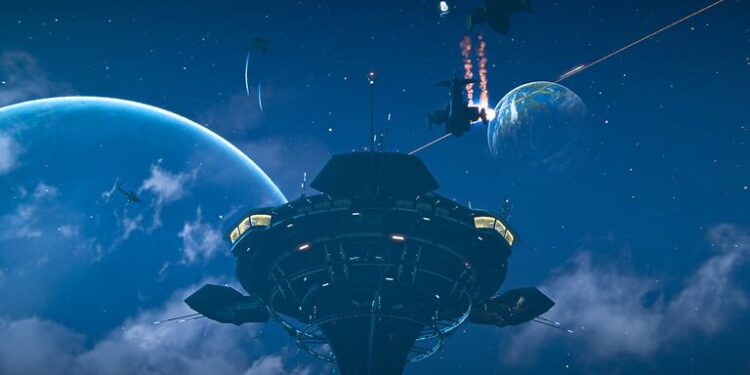 Planetside 3 has been the talk of the town for quite some time now. Every Planetside player is hoping for the release of the sequel for Planetside 2. Amidst all the speculations and different opinions, it is difficult to say whether or not there will be a Planetside 3 game. Hence, here is an article to understand the current situation surrounding Planetside 3 and its release date predictions. 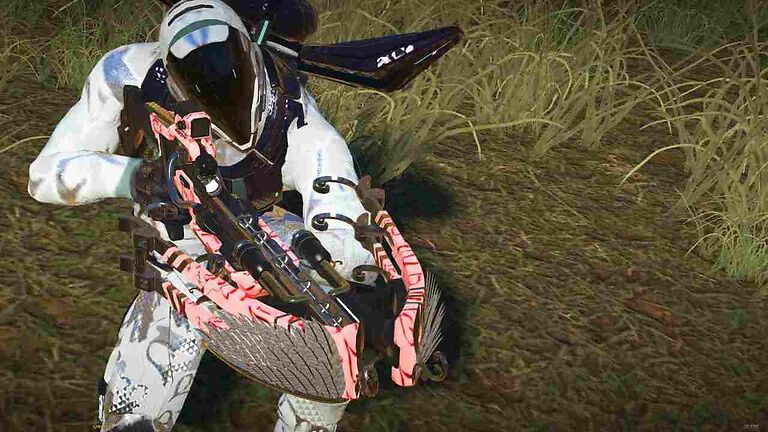 In the latest report presented by Enad Global 7 (the owner of Daybreak Game Company and Planetside label at the moment), they have mentioned a few things. First and foremost, they will be working on the development of a AAA game which will have a “Marvel Universe” theme. That is going to be their main venture for at least this year. Apart from that, they will be working on improving the pre-existing titles. Since it is confirmed that the next big release from the developer team is not going to be Planetside 3, it adds a significant amount of “waiting” in the Planetside 3 release timeline.

However, there are other aspects that suggest differently. From the perspective of the production house, it is difficult to invest in a venture that can fail miserably. Daybreak Game Company had launched a Planetside 2 spinoff – Planetside Arena. The game was a huge flop with the player count dropping massively within a few months. In 2020, Planetside Arena servers were closed and all players received a refund accordingly. Even with a great title to assist, Planetside Arena was a huge failure. So, how would a company, which survives on sales and profitability, tread the path?

When will the Planetside 3 release date be announced?

While the chances of a Planetside sequel seem low, there are ways which can lead to its long awaited launch! Planetside 2 still manages to maintain an average of 2000 players, which is far better than Planetside Arena’s fate. This reflects the loyalty of the fans and their love for the game. Hence, it is not that difficult to improve the situation revolving Planetside. Planetside 2 just needs a few big updates which are emphasized more towards developing the fan-favorite aspects of the game. A spurge in the popularity of Planetside 2 will be a solid base towards the release of Planetside 3.

Looking at the conversations that take place between players on online forums, it is easy to pick out the gameplay features that make the Planetside franchise stand out from other FPS games. Users will be more than happy to play a Planetside game that focuses more on these features and has better graphics overall. But, that is easier said than done. Decisions for famous titles like Planetside will not be taken overnight. Hence, the release date for Planetside 3 is a distant dream as of now!