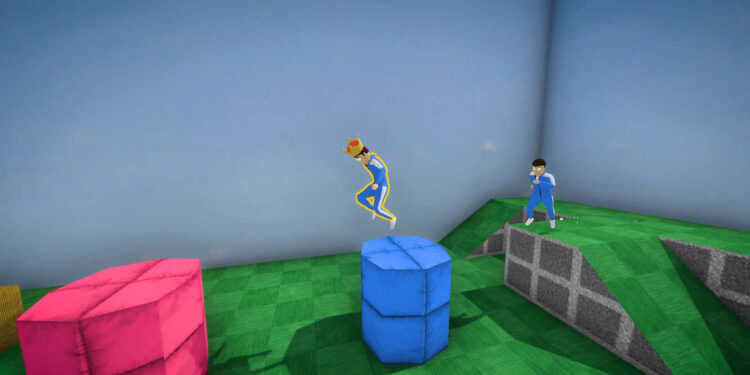 Did you wish to be a part of Squid Game while watching the series? Well, then you’ve got to play Crab Game. It is an unofficial parody game of the popular Korean TV series Squid Game. The game has almost everything which the TV series shows. So, it is the perfect opportunity for you to see if you’d survive in the brutal world of Squid Game. In this article, we will tell you the top 10 tips and tricks which will help you to master the game and gain victory. Stay tuned till the end of the article.

Crab Game was developed by an individual indie game developer Daniel Sooman, popularly known as Dani. He was inspired by Squid Game and developed this quirky game to pay a fun tribute. It was released for PC in 2021 and has now become unexpectedly popular. The game features several minigames which are based on children’s games – almost similar to the concept of Squid Game. The last person to survive all levels become victorious. But overcoming some challenges in the game can be pretty hard. In this article, we will give you the top 10 tips and tricks to get better at Crab Game. 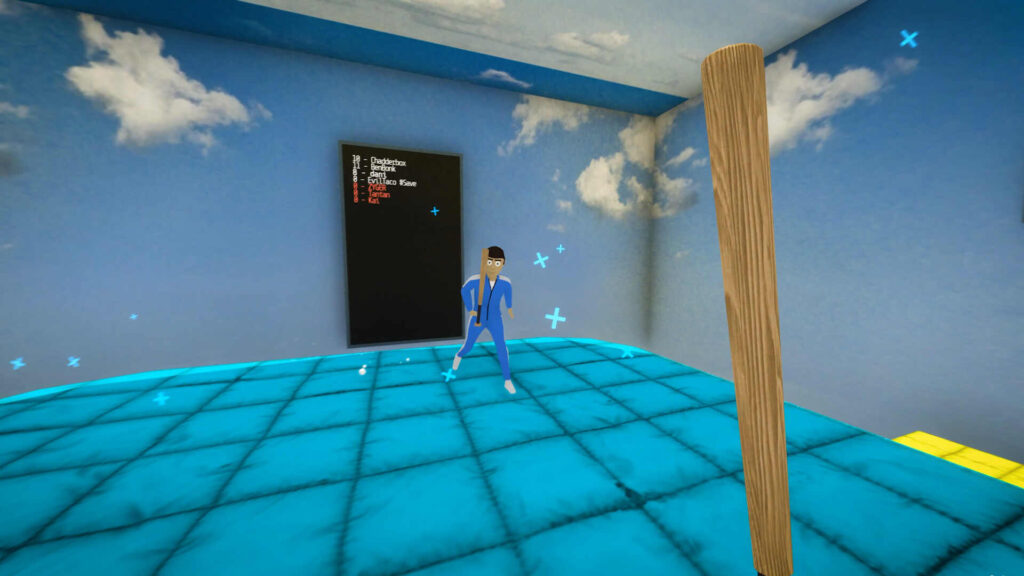 If you want to get better at Crab Game, you will need to master some game mechanics. These are an important part of the game. Good players use them to attack their opponents and also to get away in tricky situations. Below, we have mentioned the top 10 best tips and tricks for Crab Game.

1) Use diagonal jumps. You might have seen people doing insane jumps in the game. To do the diagonal jump, start sprinting with W+Shift, and then at the right time, press Space to jump while holding down A or D. If you time it right, you’ll gain great speed.
2) You can slide down tall buildings if they have a ramp at the bottom. By sliding down, you’ll get a big boost to your speed for some time.
3) Did you know that you can use the spinning see-saw to get a big momentum boost. When you’re about to be hit, press jump, and if you time it right, you’ll be flung across the map. It can come in handy when chasing an opponent.
4) If you press jump while climbing a ladder, you get flung back. This can be very helpful when you’re getting chased. You can also climb a ladder faster if you do it diagonally. Just before you start climbing the ladder, do the diagonal jump to climb faster.
5) Master the infinite slide. To perform infinite slides, you need to do diagonal sprinting. Simply press A or D while you’re sprinting with W+Shift. Now, when you’re diagonal sprinting, simply press the crouch button and you will begin to slide all over the map.

Other Tips and tricks-

6) You can use counter strafing to save yourself in the red light green light minigame. Strafing is a mechanic where you move opposite to your opponent. In the red light-green light minigame, you can quickly press S to instantly stop when the doll turns her head. Make sure that you’re not holding the W key while counter-strafing.
7) When playing King of the Hill, once you reach the top, crouch and hold position. In this way, even if you get hit, there’s a chance that you won’t get thrown too far.
8) It’s best to gain the high ground in the Lights Out minigame. Find a bunk and climb on top of it. Chill there for the rest of the round without drawing attention to yourself.
9) You can simply mute another player if they’re being loud and toxic in the voice chat. By doing this, you will be able to better concentrate on the game.
10) Do not hesitate to push and backstab other players. At the end of the rounds, only victory matters. And the last man standing is the one who’s victorious. So make sure to push off other players in red light green light or the floor is lava minigame.

So, these were our Top 10 best tips and tricks for Crab Game. Once you master these tricks, you will be unstoppable. But at the end of the day, having fun is what’s important. So don’t forget to have fun and enjoy the game. If you’re wondering how to invite your friends and play the multiplayer in Dying Light 2, then make sure to check out this article on Android Gram. Happy Gaming.