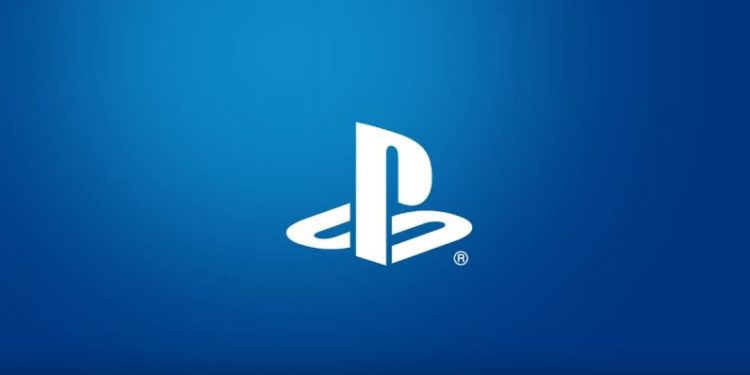 Playstation Network is one of the most popular gaming platforms that are available on the market. According to an official report by Sony, PlayStation had 103 million monthly active users in December 2019. Also, PS4 sales touched the mark of 106 million until the end of December 2019.

As most of the people are currently sitting home due to ongoing Coronavirus pandemic. There is a significant increase in the activity of gamers worldwide. All three platforms including PS4, Xbox One & PC (Steam), saw a huge growth in the daily number of active players in the last two months. But this unprecedented increase in traffic has also put a load on servers, and several instances of outages have been reported in the last two months by Down Detector.

Coming to the topic, many PS4 players were experiencing an issue while accessing YouTube on their console. They were unable to sign-in & getting an error code NP-37602-8. Earlier, Sony confirmed the issue officially by saying that their engineers are working on the problem with YouTube & service is expected to restore soon.

But it is almost a week, the issue is still persisting for many PS4 players & has not been fixed yet. Now, many PS4 owners have once again taken the route of Reddit to complain about this. You can have a look at a few complaints down below. 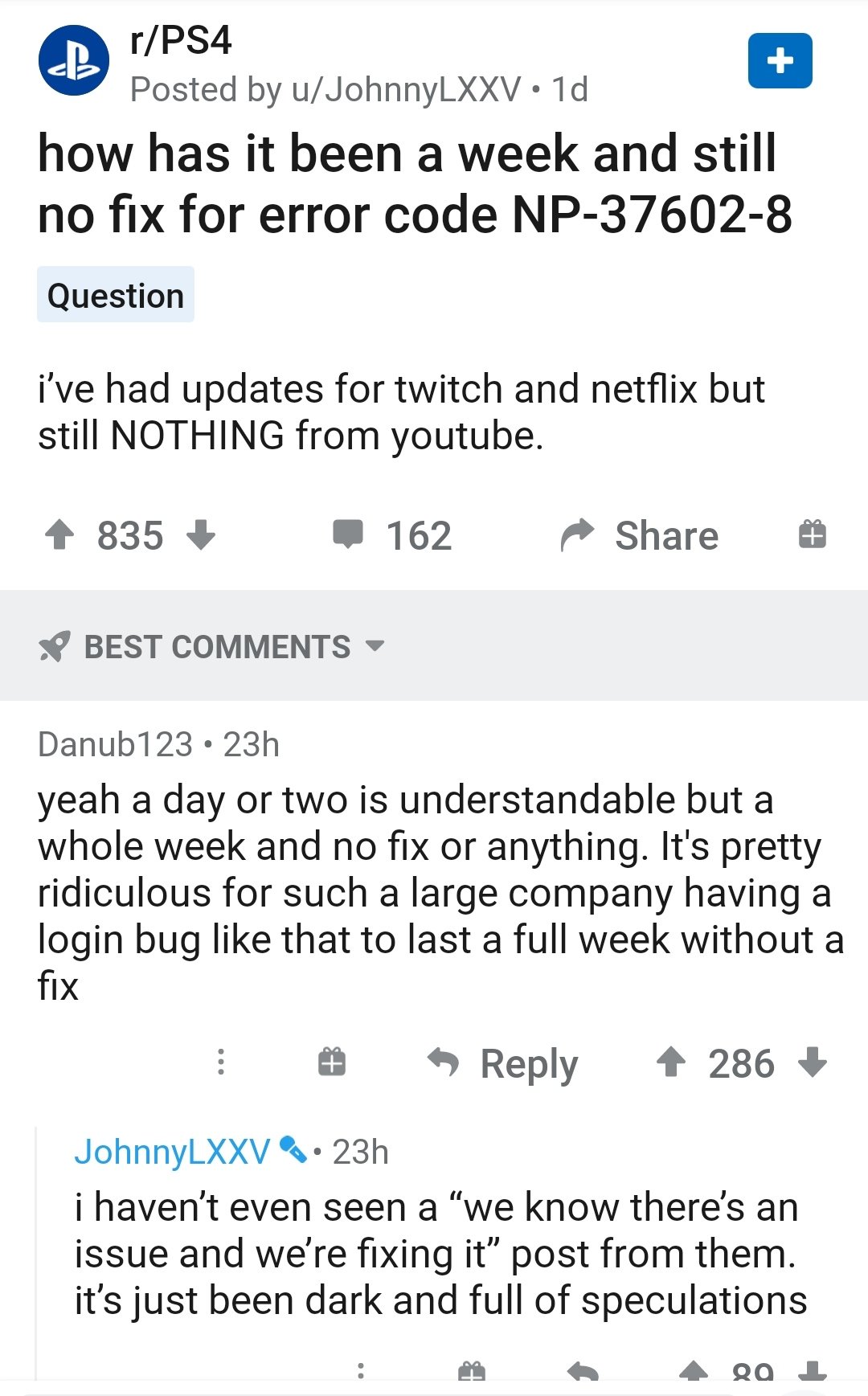 It is currently unsure what is causing the delay. Team YouTube also communicated to PS4 players via their official Twitter handle regarding this issue on May 29, 2020. You can have a look at it down below. 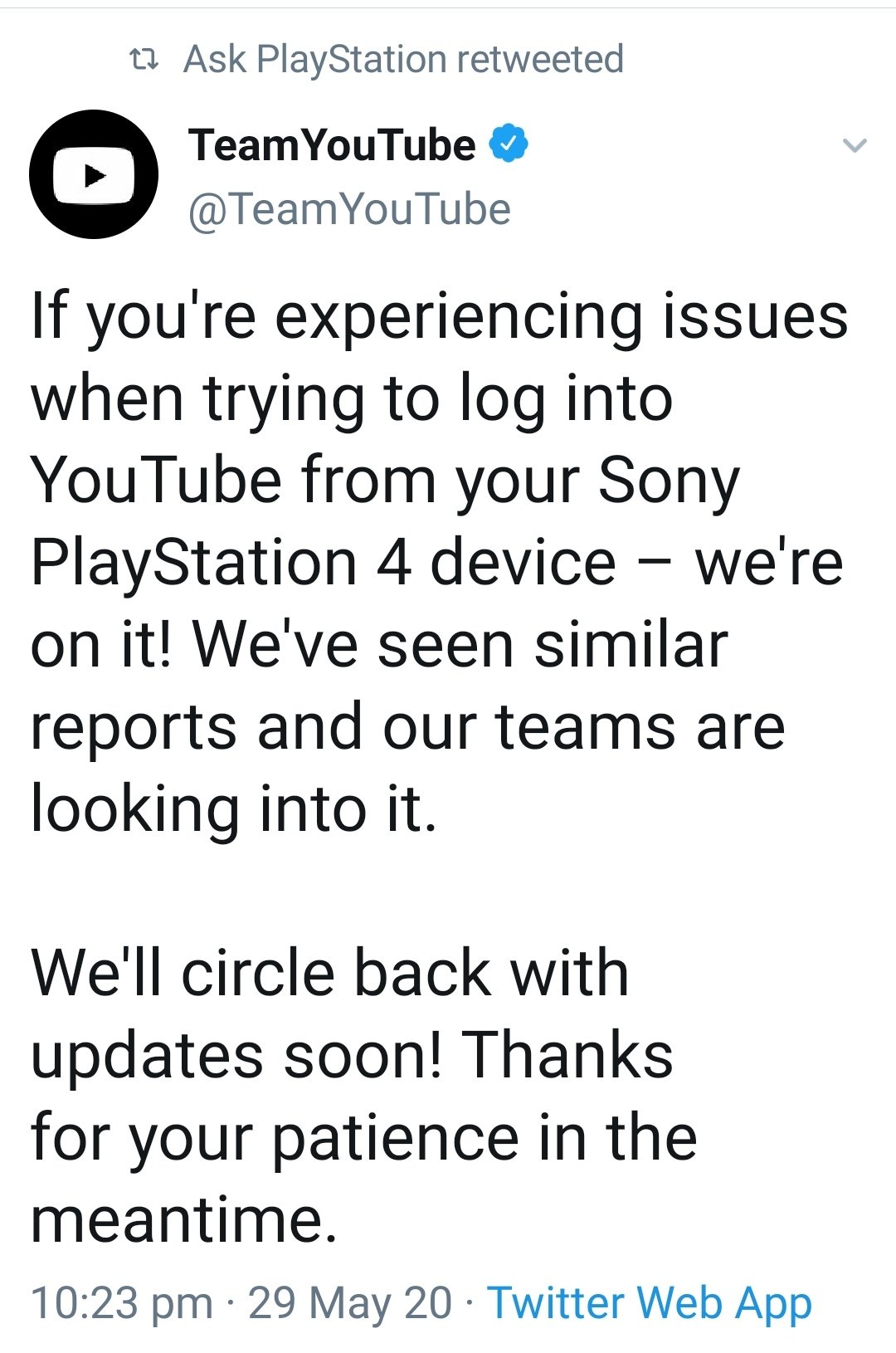 Well, a fix is yet to arrive, but fret not, we are keeping a track of all the developments & will update you with more information on this problem whenever it arrives. So stay tuned for our updates.