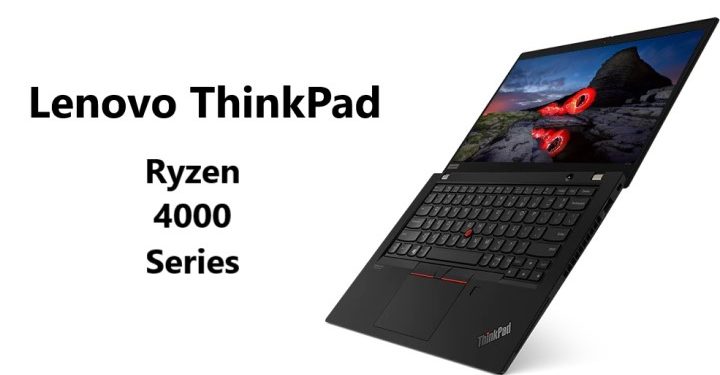 Lenovo is a Chinese multinational company, pioneer maker of laptops. Lenovo is one of the most trusted and reputed laptop brands in the world. Fans have always been satisfied with the launch of the Lenovo laptop as they cover every price segment. The low-budget centric range flexes the IdeaPad series. The premium range is the beginning of even better versions of Lenovo IdeaPad and ThinkPad. With the above-mentioned laptops that are business-purpose targeted, Lenovo’s Legion series if for the gamers out there. Lenovo laptops are Windows OS integrated and the latest processor upgrade is the Ryzen 4000 series.

Lenovo has finally released the Ryzen 4000 series laptops- Lenovo ThinkPad X13, ThinkPad T14, and T14s. Therefore, here we are with all that you need to know about these laptops, the price, and purchase links!

The best part of Lenovo laptop series is that most aspects can be customized according to user needs. There are four customization offers given on the official site- Standard, Performance, Performance (Pro OS selectable), and Premium.

Starting with the very awaited feature, Ryzen 4000 series, ThinkPad X13 packs Ryzen 3 Pro/ 5 Pro/ 7 Pro based on the selected variant. The RAM options are 8 GB and 16 GB. The storage choices are available from minimum to sufficient- 128 GB, 256 GB, and 512 GB. The display of the laptop is a starter, which 13.3 inches. You can also choose your camera type. You can op in for only a 720p HD camera with a microphone or IR with a 720p HD camera with a microphone. 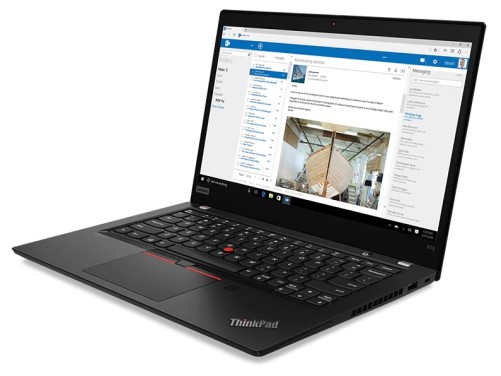 Though there aren’t any options to customize, the choice of the display resolution is still in the hands of the buyer. You can go for 1366×768 pixels with 45% NTSC or 19020×1080 with 72% NTSC. Above all, the first variant is without a fingerprint sensor whereas the other three are with a fingerprint sensor. Also, you can choose between Windows 10 Home and Windows 10 Pro.

Excluding Ryzen 3 Pro from the list, ThinkPad T14 is available with Ryzen 5 Pro and Ryzen 7 Pro, one chosen based on user needs. Windows 10 Home and Pro are to OS options provided. An upgrade from the X13, ThinkPad T14 rocks a mid-level display dimension which is 14-inches. The resolution has not got any alternatives as 1920×1080 pixels is the fixed display resolution. 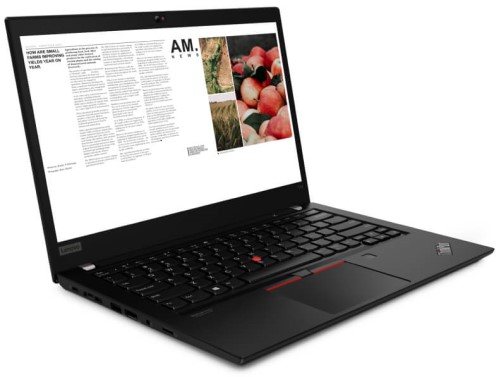 Lenovo ThinkPad T14 has got an 8 GB RAM on-board which is non-customizable. In contrast, there are three storage variants to choose from- 128 GB/ 256 GB/ 512 GB. ThinkPad T14 flexes fingerprint sensor pack along with the other mind-blowing specs. Not to forget the built-in 720p HD camera with a microphone.

Like the T14, ThinkPad T14s is available in Ryzen 5 Pro and 7 Pro variants. There is an upgrade in the available RAM versions as you can choose from 8 GB RAM and a powerful 16 GB RAM. The storage variants are 128 GB, 245 GB, and 512 GB to choose from. There is an upgrade in camera specs too. Not just 720p HD camera, you can also choose IR with a 720p HD camera, with a microphone of course! 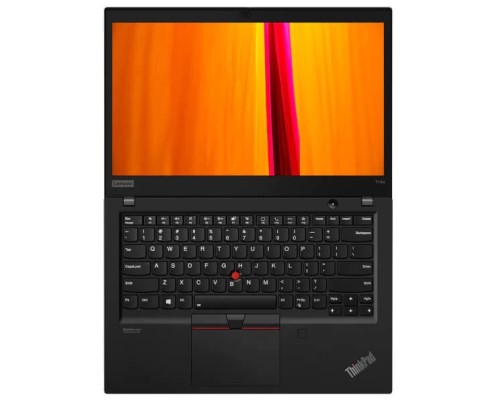 Just like ThinkPad T14, the T14s gives users no option in choosing between display dimensions or resolution. ThinkPad T14s packs a 14-inch display with 1920×1080 pixel resolution. Also, it is an FHD LCD screen with non-multitouch compatibility. Above all, one can choose between Windows 10 Home and Windows 10 Pro.

Do you know what the best feature of the above-mentioned laptop series is? It’s the feature to customize each bit of the laptop the way we want.

Note: The mentioned prices are of the Japanese variant after the use of coupon code given on the site. So, for the official cost of these laptops and the launch of the global variant, you might have to wait a bit longer!

Rest assured, we post related content and updates every day, so stay tuned! Also, share this article with all those who were waiting for the release of these laptops!