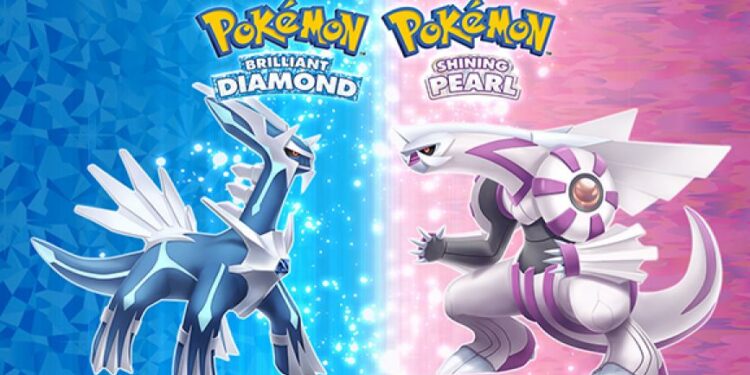 Wondering how to change Deoxys’s form in Pokemon Brilliant Diamond and Shining Pearl? Well, it is easy to trigger the form evolution. Some may call Deoxys weird because of its appearance and availability in the game. You cannot obtain a Deoxys via a legit way in Pokemon BDSP. However, many fans have resorted to using hacks to add Deoxys in their games. But, there’s a chance that the developers may add Deoxys officially shortly. It is a mythical Pokemon, so we will most likely get to see a dedicated mythical event completing which will get you Deoxys. But, if you have a Deoxys in your game right now, let’s find out how you can change their forms in Pokemon Brilliant Diamond and Shining Pearl.

Deoxys is a Psychic-type mythical Pokemon first introduced in Generation III. Mythical Pokemons are usually distributed via dedicated events and cannot be found in the game’s main campaign. According to tales, Deoxys had crash-landed in the middle of a deserted island as a meteor. A local water-type Pokemon restored the meteorite fragments with the help of Pikachu and Piplup. And, this is exactly how you can change Deoxys’s forms. Keep reading to know more.

Some fans pointed out a weird fact about Deoxys in Pokemon Brilliant Diamond & Shining Pearl – there’s no official way to get a Deoxys in the game, but you can still change Deoxys’s forms with an official method. Strangely, the developers have decided to leave it this way. However, BDSP’s prequel – Diamond & Pearl – had an exactly similar process of changing Deoxys’s forms. So, possibly, the developers have not removed the functionality from the game’s code yet. To change Deoxys’s forms, you will have to visit Veilstone City. You will find the meteor fragments related to Deoxys there.

When you spawn at the Veilstone City, walk right, and you will come across dig sites. The meteor fragments will be located inside those dig sites. Just go near those and interact. Each time you interact with a meteor, your Deoxys will change form. Upon interacting with the fourth meteor, your Deoxys will reach its prime state. While it is fun to have a Deoxys in the game, trying unofficial ways like these can get you banned from the game. Also, it is not fair to use an unofficial mythical Pokemon in online battles against peeps who play legitly. Again, it is up to the players how they want to play a game – but, there are always consequences.

Pokemon Brilliant Diamond & Shining Pearl: How to get & catch Misdreavus?

Pokemon Brilliant Diamond & Shining Pearl: How to get & catch Misdreavus?