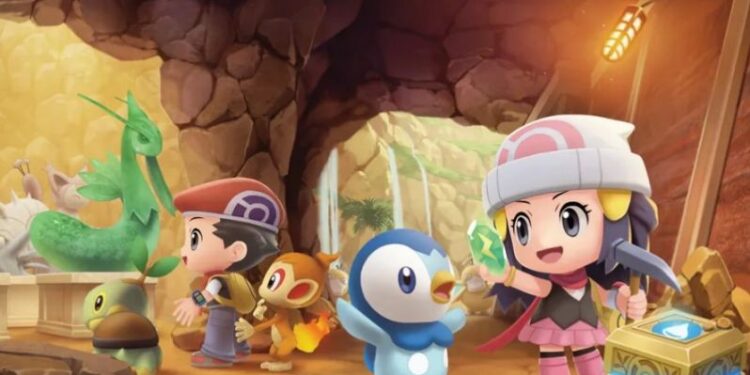 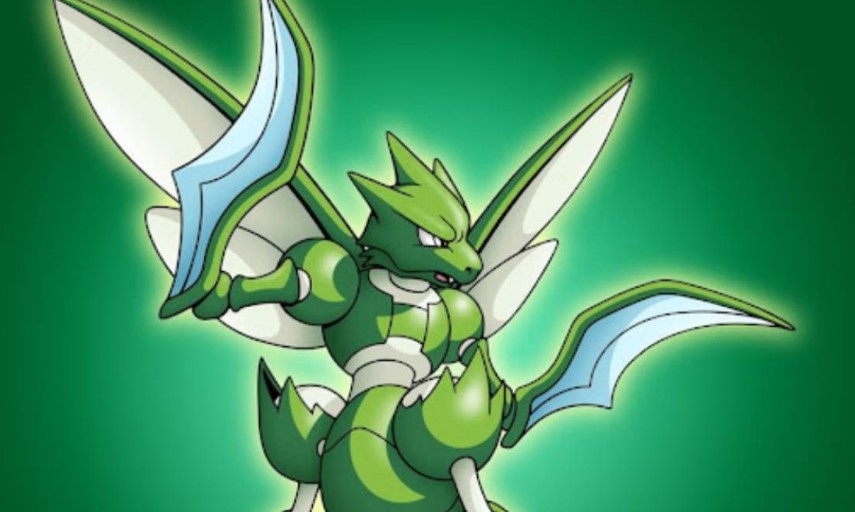 It is important to note at this moment that Scyther is only available in Pokemon Brilliant Diamond: it is a Brilliant Diamond exclusive. So, if you are playing Pokemon Shining Pearl, you wouldn’t be able to locate Scyther in the game. However, you can still obtain Scyther through trading.

Scyther is a bug and flying-type rare Pokemon. To catch Scyther in Pokemon Brilliant Diamond, you will first have to unlock the Grand Underground region. To unlock it, head over to Eterna City and visit the house next to the City’s Pokemon Centre. Now, talk to the old man in the house (the Underground Man) and obtain the Explorer kit. Use the Explorer kit to enter the Grand Underground- you can now begin the journey of locating and catching Scyther for your Pokedex. We suggest you complete the Regional Pokedex or Sinnoh Pokedex (150 Pokemons) and defeat the second gym leader to increase the chances of locating Scyther.

You can locate Scyther in the Grand Underground, preferably in the following regions: Grassland Cave, Riverbank Cave, Still-Water Cavern, and Big Bluff Cavern. However, keep in mind that it is a very rare spawn. Also, it is quite difficult to catch Scyther- there’s only a 5.9% chance of catching one using a regular Pokeball. We suggest you keep using Pokeballs until you successfully catch it. Reports indicate that you may need to use 10+ Pokeballs to capture Scyther.