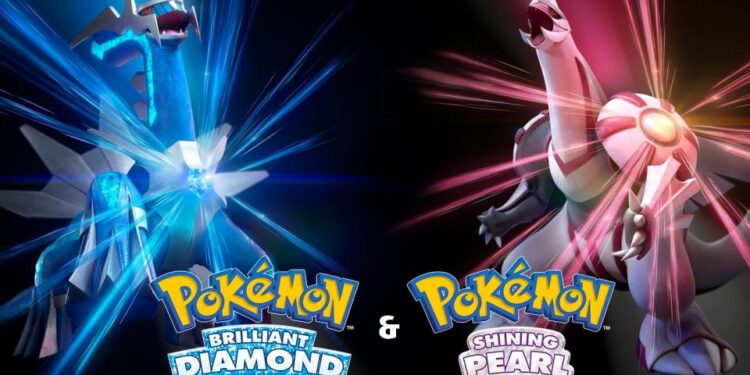 Two popular Pokemon titles originally made for Nintendo DS are being remade for Nintendo Switch. They are the Pokemon Diamond and Pearl. The games were long-anticipated as fans wanted a Nintendo Switch version of the extremely popular role-playing Pokemon games. The remakes are named Pokemon Brilliant Diamond and Shining Pearl. We can assume that there would not be much difference in the DS and Switch versions. We do not know many details about the upcoming Pokemon games as they are still unrevealed. However, we do know a few details that could intrigue you. 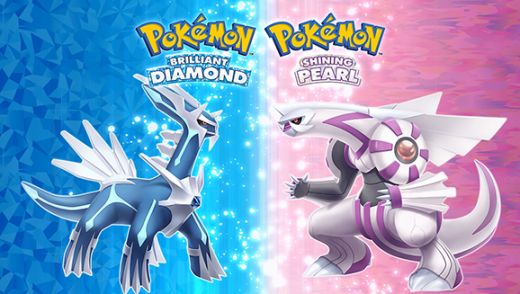 Pokemon Brilliant Diamond and Shining Pearl has a release date! Mark your calenders for November 19. From the little details we know, the game is going to be very fun. Pokemon Brilliant Diamond and Shining Pearl will retain almost every element from its Nintendo DS version, Pokemon Diamond and Pearl. Of course, there will be graphic enhancements. The story will teleport you to the location of Sinnoh, just like the DS version of the game. You will receive one starter pokemon to begin the game with. From there, you will have a goal: become the Sinnoh Pokemon Champion. However, while grinding to become the champion, you come across a threatening group called Team Galactic, who are stealing pokemons to build a “new world”. Only you can stop them, but can you?

What are Starter Pokemons?

You will be given an option to choose from three available Starter Pokemons. You will be starting your journey with one of them. We are listing all the details about them.

Turtwig belongs to the type “Grass”. It has a shell made of soil on its back which grows stronger as it drinks water. Its other name is “Tiny Leaf Pokemon”. Turtwig will evolve into Grottle and further into Torterra.

Chimchar belongs to the type “Fire”. This Pokemon literally creates a fire in its rear by producing gas in its belly. The catch is even rain cannot wear that fire down. Its other name is “Chimp Pokemon”. Chimchar will evolve into Monferno and further into Infernape. 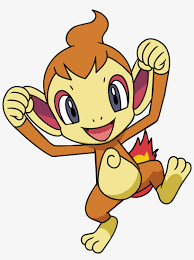 Piplup belongs to the type “Water”. This Pokemon is a great swimmer. It can dive for over 10 minutes while hunting. Also known as the “Penguin Pokemon”, it lives along the shores in northern countries. Piplup will evolve into Prinplup and further into Empoleon. 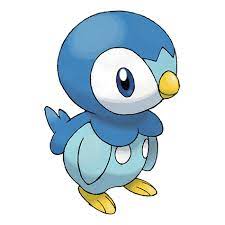 Marco Polo not working : How to fix it

Marco Polo not working : How to fix it