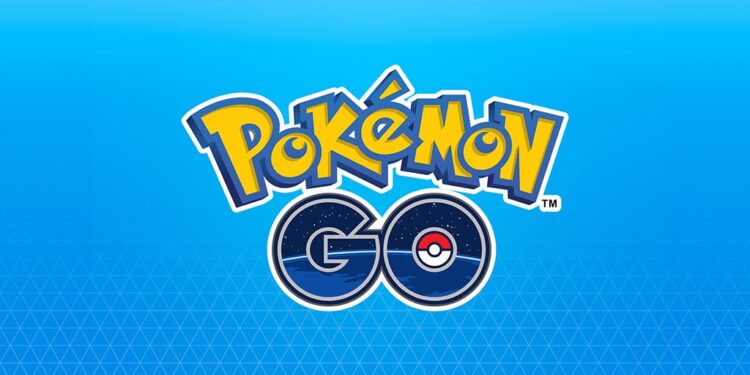 Since Pokemon Go features a large map, there are certain locations where the spawn rates of pokemon are higher than the rest. These are called Pokemon Nests. So, in this article, we will be sharing all the details on the best coordinates and locations for Pokemon Nest in 2022. Here’s everything you need to know.

Ever since the game was released back in 2016, Pokemon Go has created a revolution in the Pokemon Universe with its AR elements that let players catch various pokemon scattered all over the world with their mobile devices. Since it was a new concept, the game quickly became one of the most played games and it still manages to cater to a healthy player base. Well, we all know that you can catch various pokemon in the game while venturing out in the real world, but did you know that there are certain locations where pokemon spawns are drastically higher than any other area? These locations are called Pokemon Nest and many players visit Pokemon Nest to level up and grind pokemon in the game. If you are interested to know the best location for Pokemon Nest in Pokemon Go, continue reading this article. 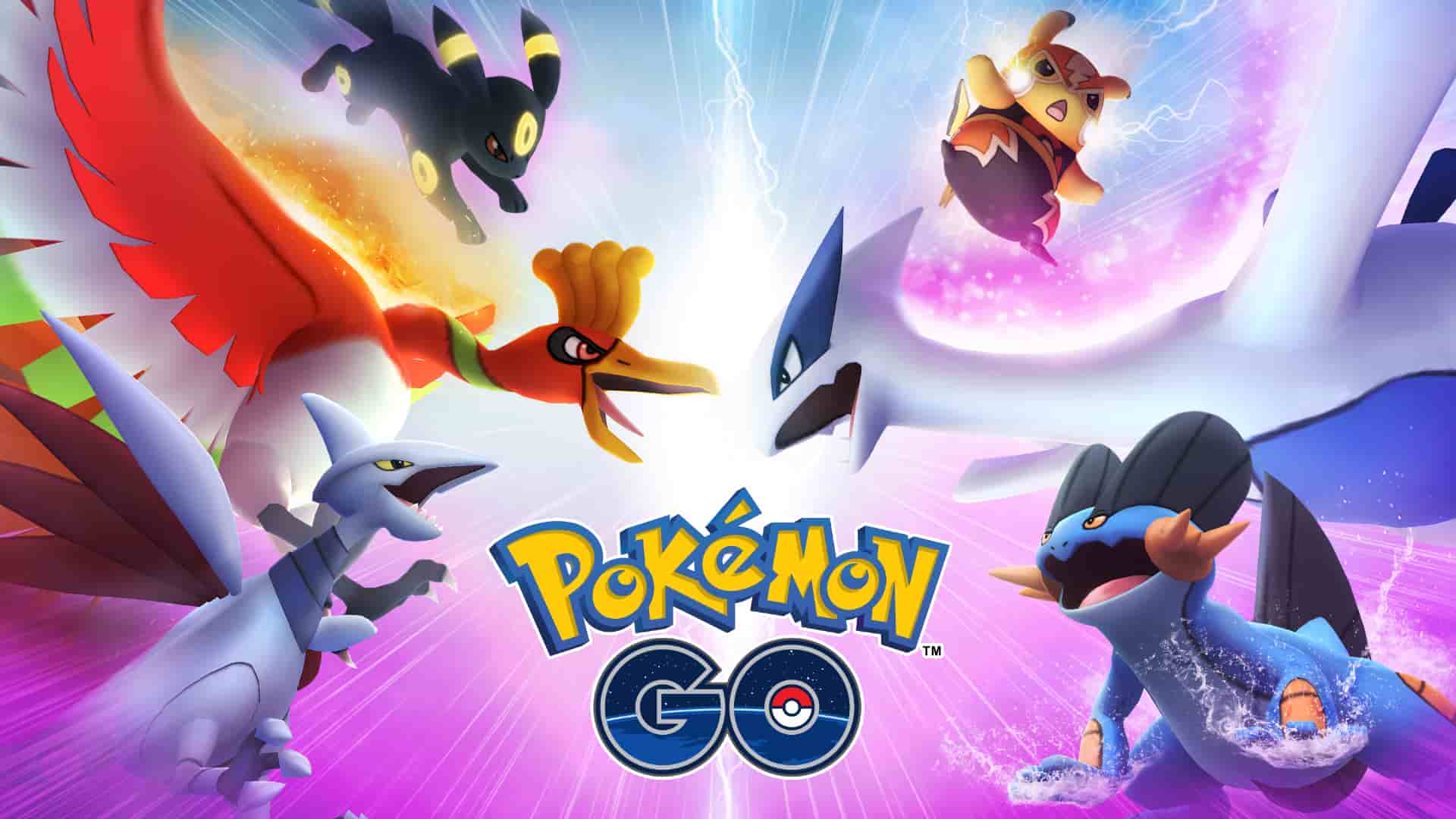 There are various locations around the world that feature Pokemon Nest in the game. However, it is physically impossible to visit all these locations so you will have to use a GPS Spoofer. Once you have a GPS Spoofer like PGSharp installed on your device, all you need to do is enter the coordinates in the map and you will be teleported to the location. Here’s our list of the best locations for Pokemon Nest in 2022-

1) Singapore(1.256676,103.822845)- This location is known for featuring a higher rate of Pokemon spawns in the game. Be it any event, Singapore has one of the highest pokemon spawn rates in Pokemon Go.

4) New York (40.755200,-73.983000)- One of the most iconic locations in Pokemon Go where you can get high pokemon spawns, an abundance of pokestops, raids, and more. During events, this location is filled with unique pokemon that you can catch.

5) Sydney (33.862400,151.210700)- Sydney is by far the best location for Pokemon Nest in Pokemon Go. This is because whenever a new event is launched or released by Niantic, Sydney and New Zealand are the first locations where the update goes live. So, you can play events pretty early than anyone else in the game. From gym battles, raids, pokestops to getting high pokemon spawn rates, this location features it all.

So, this was our list of the best Coordinates & locations for Pokemon Nest in 2022. For more guides related to Pokemon Go and newly released titles, make sure to stay tuned with us on AndroidGram.

How long does it take to delete Starmaker account in 2022?

How to create new Pokestops in Pokemon Go in 2022

How to create new Pokestops in Pokemon Go in 2022