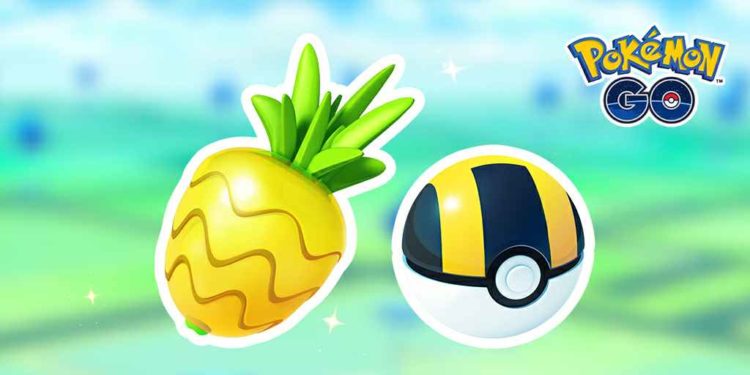 Seedot Community Day has finally concluded for Pokemon Go. The event took place on May 24, 2020, from 11 am to 6 pm. Every Nuzleaf evolved into Shiftry learned the move Bullet seed. Interestingly, Niantic has also revealed the details regarding the upcoming Community Days for the month of June & July.

Niantic created a poll on Twitter, in which players were asked to vote for the Pokemon they want to see in the next Community Day. The following four Pokemon were available for voting : Weedle, Squirtle, Gastly, Sandshrew. 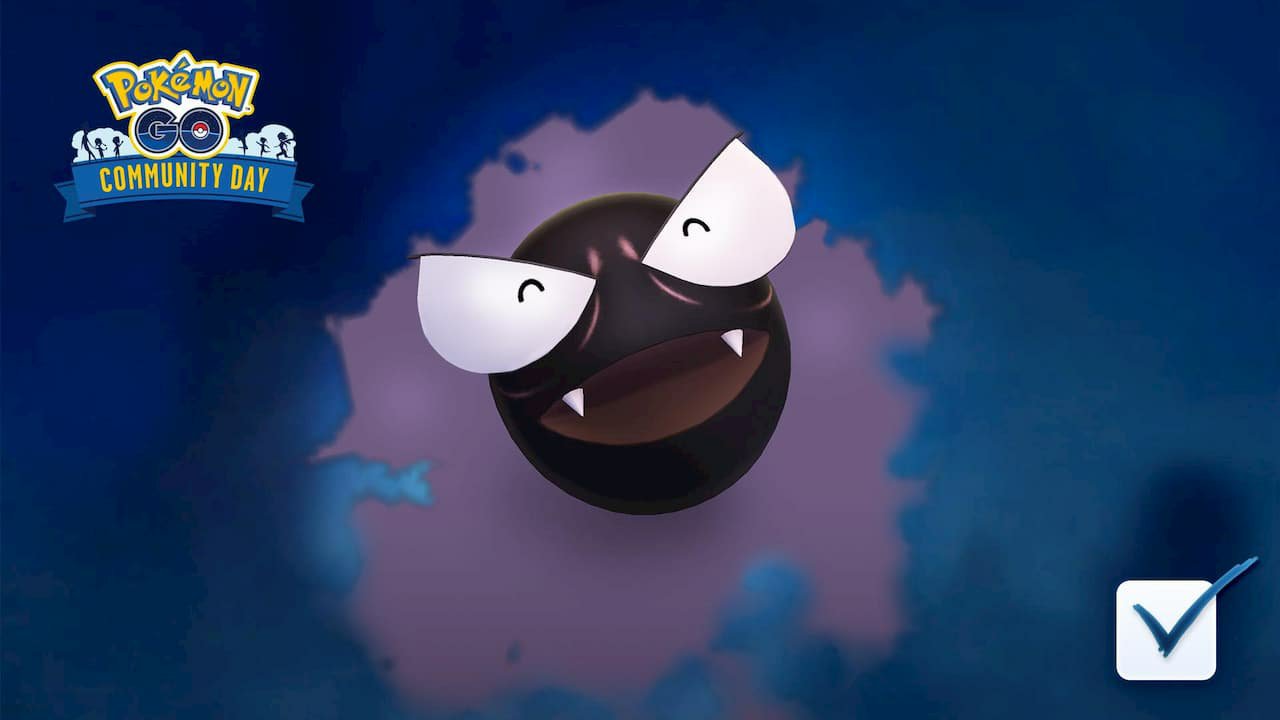 Weedle picked the most number of votes & now it will be featured in June Community Day. Every Kakuna evolved into Beedrill will learn an exclusive move Drill Run. However, no bonuses have been announced for the upcoming Community Day till date.

Pokemon Go Weedle Community Day will take place on June 20. So, if you want to catch this Bug/Poison-type Pokemon, stack your Pokeballs as you can catch them in huge numbers on the Community Day.

Apart from this, Niantic has revealed another free Promo code for the game & it will give players 50 Pokeballs. Players can use the following code to redeem their reward : K8G9DFV4X7L3W. Players are required to visit https://rewards.nianticlabs.com/pokemongo/redeem to claim it.

Well, players must hurry because it is only available for a limited time. Players can claim this reward until May 28 at 1:00 UTC. Niantic is giving these free promo codes more often these days, as players are unable to go out freely due to Coronavirus pandemic.

USPS.com tracking down for many users & website not working properly