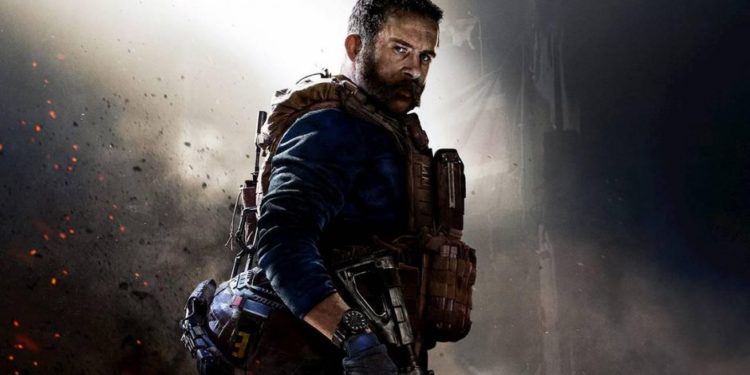 CallCoronavirus pandemic stalled down everything for two months. The production of movies & TV Shows were also postponed in the wake of the COVID-19 disease. It also affected the gaming industry, as the development of many upcoming major games also slowed down.

But there was an increase & spike in the activity of gamers. As the governments of many nations asked their people to stay home, an increased number of players have been on observed on Twitch & Steam. But this sudden increase in numbers has also put a strain on game servers. There have been several outages for Call of Duty in the last two months.

Activision Support has taken the route of Twitter to confirm the ongoing issues. Their team is currently investigating online connectivity issues. Have a look at the official statement down below.

We're actively investigating an issue where some players are unable to connect to online services. Thanks for your continued patience. Stay tuned for updates.

We are keeping a close tab on all the buildups & will update you with more information whenever it arrives. For more Call of Duty related news & updates stay tuned with us.