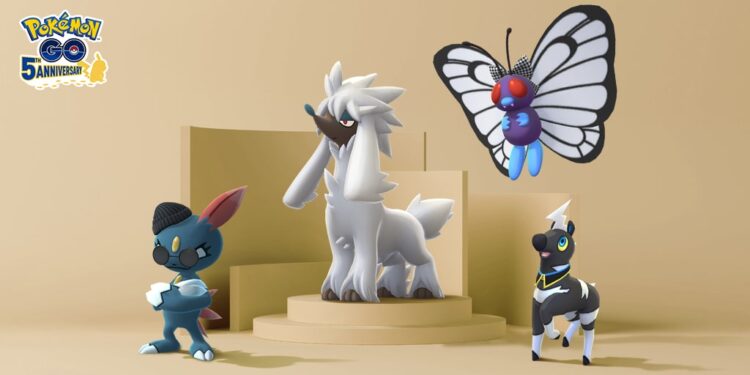 The Super Rocket Radar is a valuable item in Pokemon Go that is highly popular due to the fact that you will need it to locate the leader of Team Rocket, Giovanni. If players are interested to capture powerful shadow pokemon in the game, they will have to defeat Giovanni first. Back in June 2021, a special research project called Seven-Colored Shadow was made available for players to complete to find Giovanni and defeat him to get the new shadow Pokemon, Ho-oh(June 2021). However, that seems to be not working for many players now. 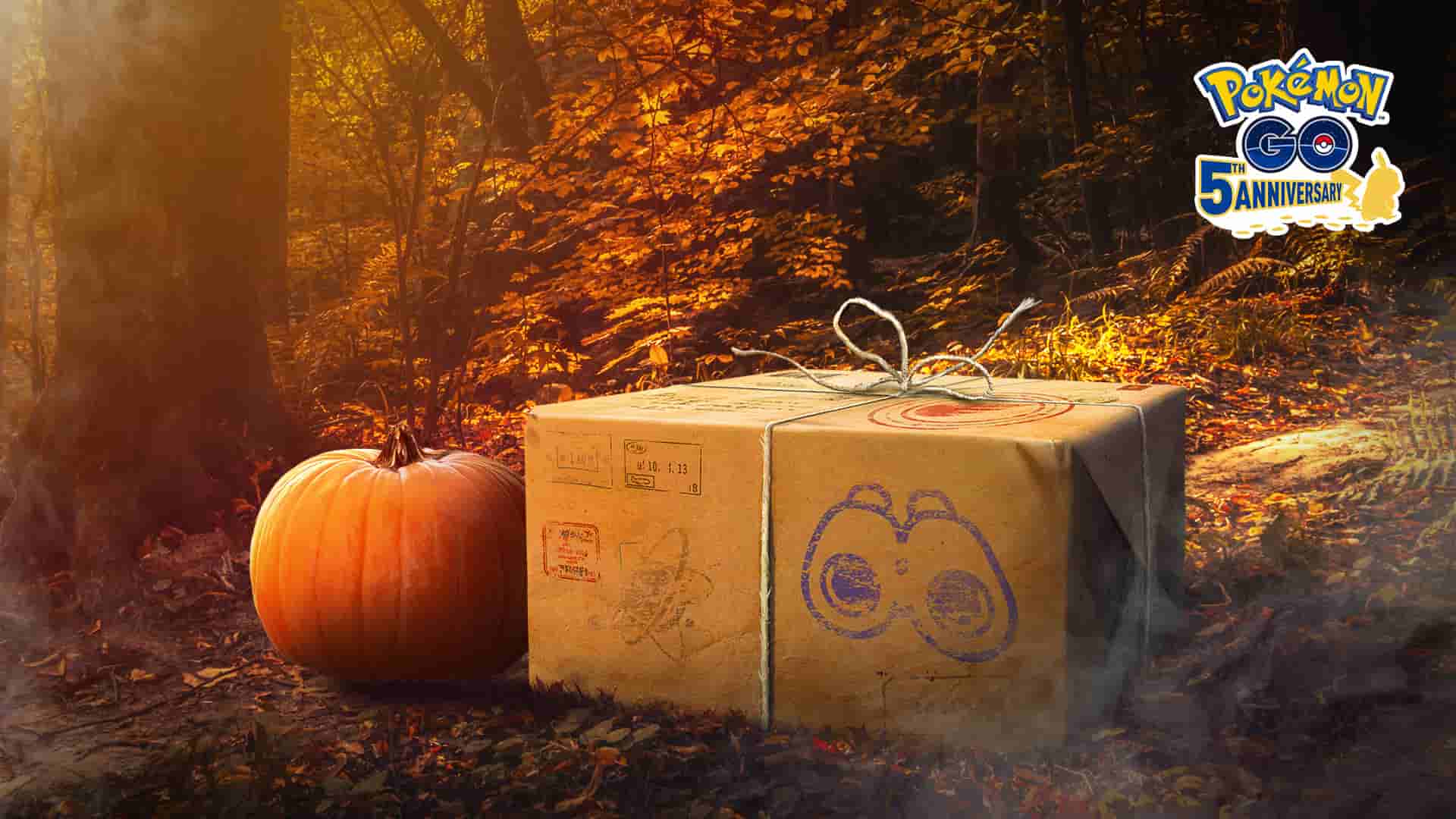 So, after many reports from players wondering why their Super Rocket Radar isn’t working in-game, we have come up with the reason why this item isn’t working anymore. Continue reading for more info.

The Super Rocket Radar is not working in Pokemon Go because Giovanni is not available this season. Yes, Niantic removed Giovanni for this season and there is no information about his return as of now. Well, according to leaks, it has been hinted that Giovanni is planning something, so let’s see what does he brings to the table upon his return.

It is rather unfortunate for players who were really interested to defeat Giovanni and claim their reward- the Shadow Ho-Oh. But, that won’t be possible now. However, according to players, if Giovanni returns to Pokemon Go, he will be coming back with a new shadow Pokemon other than Shadow Ho-Oh. If more information is released regarding Giovanni’s return or the Shadow pokemon he will be coming with, we will be updating this article accordingly at the earliest. For more guides and information on new games, make sure to stay tuned with us on AndroidGram.