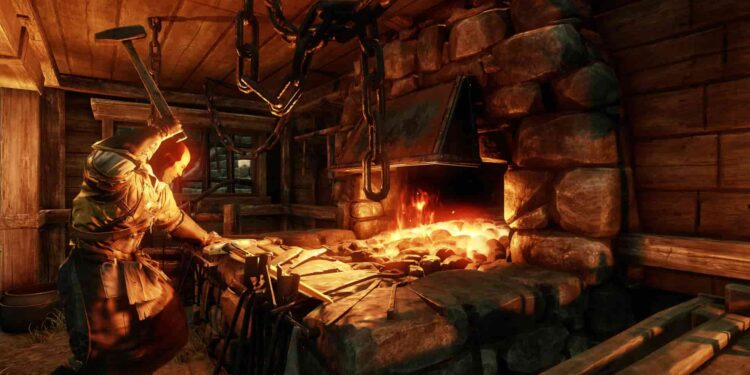 For players who are currently wondering if the recently released MMO RPG game, New World will be subscription-based, we have good news for them. No, the game will not be featuring a subscription-based system, unlike many popular MMORPGs. For more information, continue reading.

Developed by Amazon Games and Double Helix Games, New World is the upcoming massively multiplayer game that every gamer should have their eyes on. It is a new open-world action-adventure MMO RPG where players will be forging their destiny despite the dangers it entails. The game is released on 28th September and is currently available exclusively on PC. Being an MMO RPG, players will have the ability to fight against other players in real-time. You can either bring an army with you or fight alone, the choice is yours. 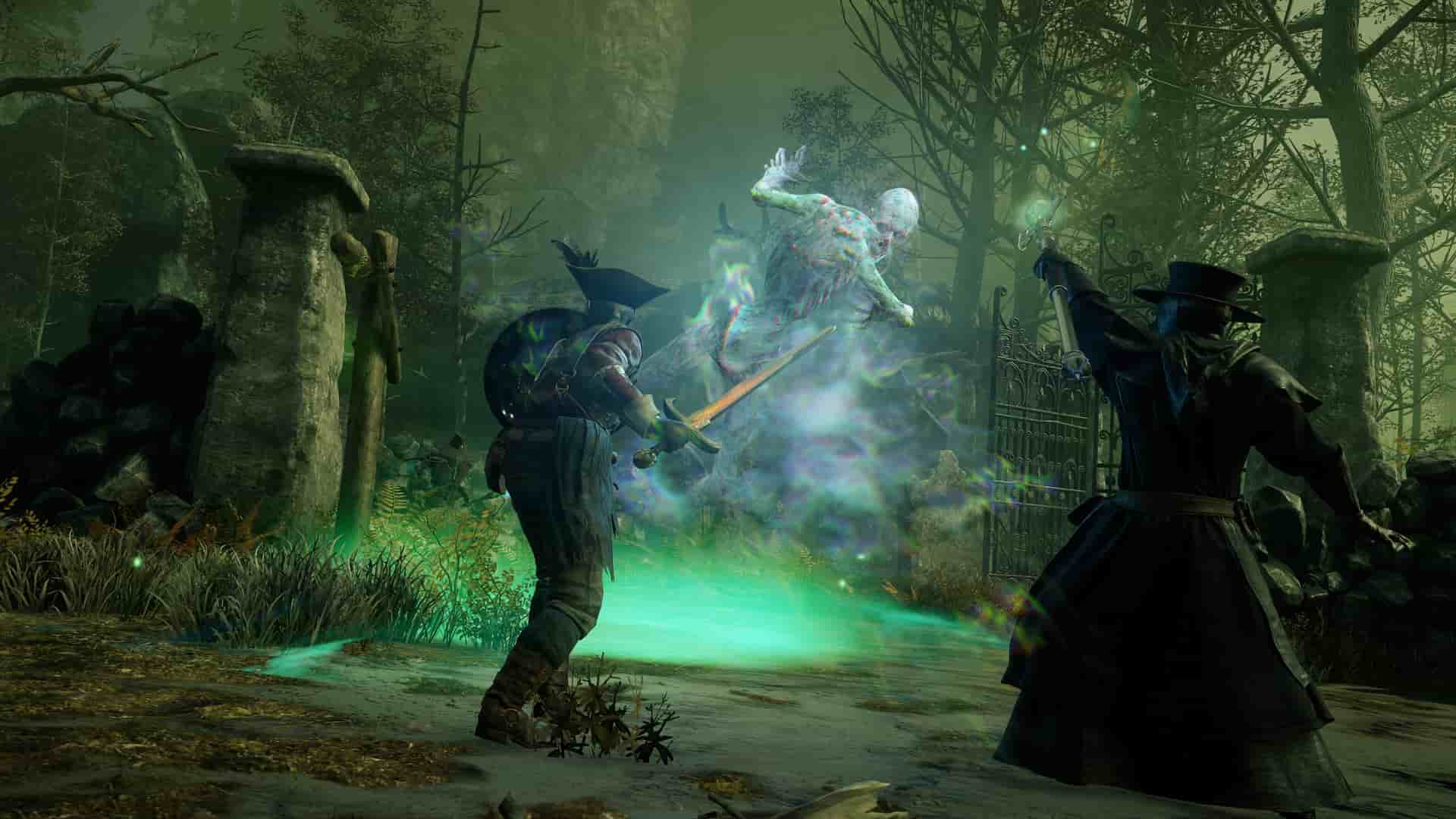 So, after the game’s initial announcement of its release date, there have been many questions including if the game will be subscription-based. Well, in this article, we will be sharing all the details about what business model does the game feature. More details are shared below.

Did you know that controller support for New World will be available soon? However, it won’t be included before the official release date but it is expected to be added in future updates. For more info on this, make sure to visit our detailed article here.

Well, New World will not be featuring the subscription-based system, unlike many popular MMORPGs. The game is available for purchase on Steam. The standard edition costs around $40 while the Deluxe Edition which includes some skins for weapons and armors as well as emotes costs $50. If you have purchased any one of the editions, you won’t have to worry about any additional fees that might be needed to play the game. Once you add it to your Steam Library, you will gain access to the game entirely.

Now you know that New World doesn’t feature a subscription-based system. For more guides and information on new games, make sure to stay tuned with us on AndroidGram.